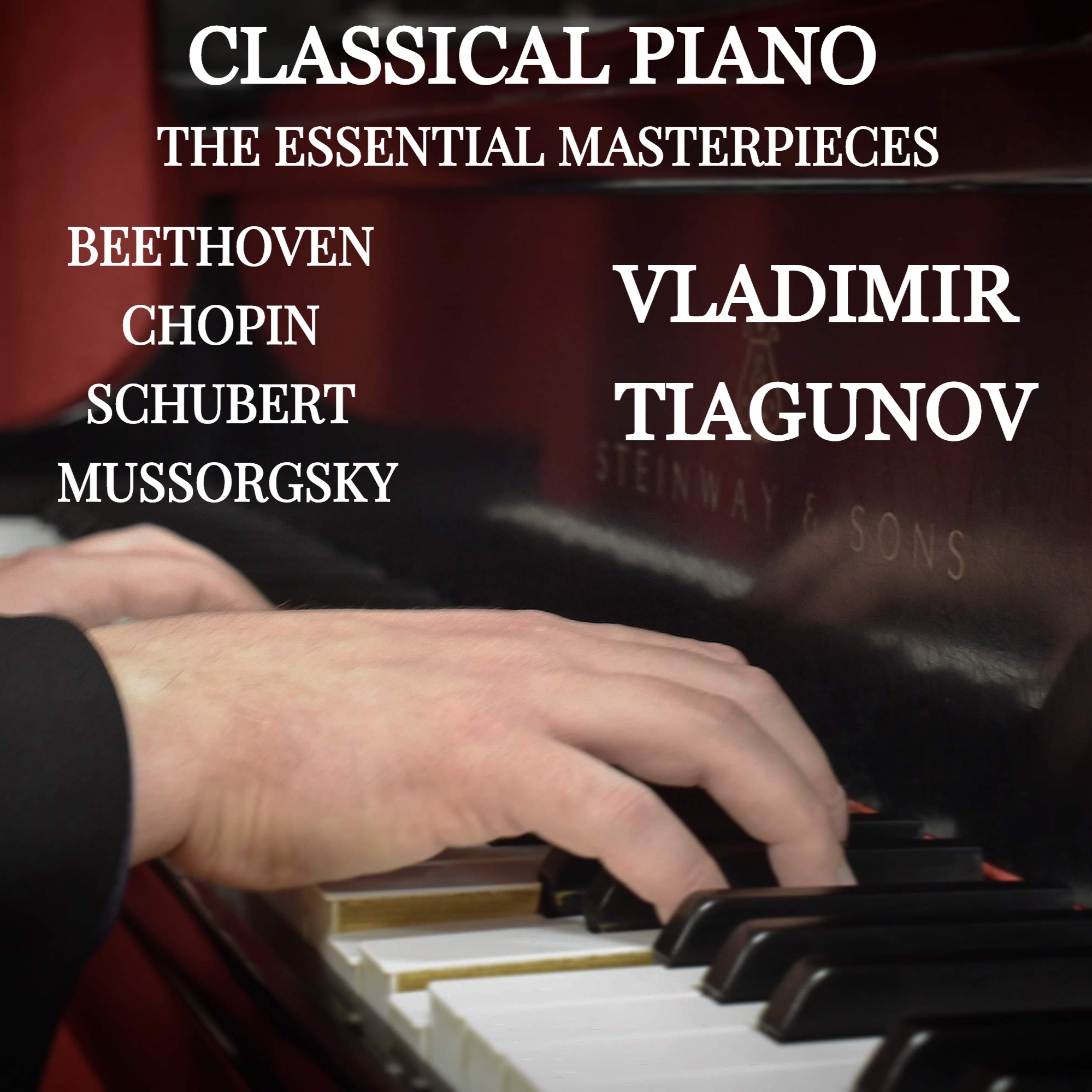 'Classical Piano: The Essential Masterpieces' is now available to stream on all major streaming platforms

Tiagunov's recent classical albums have taken streaming platforms by storm, racking up thousands of plays over the last few months. Therefore, it would be no surprise if this latest release performed in the same way.

On top of this, he has given numerous solo performances at some of the world’s greatest venues, including Carnegie Hall and the Metropolitan Museum of Art Concert Hall.  He was awarded the prize for best piano technique at the Forte International Competition in Carnegie Hall in 2016.

He not only teaches his method of piano technique to his students through his role as Piano Professor at Long Island Conservatory, but his method is also widely used in a variety of different music institutions and schools.

His work with young pianists has opened significant doors for them in the industry, as many of them are laureates of international music competitions who have performed on the best venues in New York.

He is noticeably passionate about music and honing his skills as a world-class performer. Teaching is equally important to him. He has mastered the art of meticulously balancing both aspects, as he continues to mentor and guide the next generation of musicians.

You can stream Tiagunov's 'Classical Piano: The Essential Masterpieces' below.