Curator Rudolf Buchbinder, together with initiator Adrian Flury, have named the 25-year-old Brit as the first winner of the new piano prize

British pianist Martin James Bartlett will be presented with the 'Prix Serdang' this July – a brand-new award presented to outstanding young artists who are at the beginning of their career.

This award will be presented on 2 July 2022 at a recital by Bartlett at the Villa Serdang in Feldbrunnen near Solothurn, Switzerland. 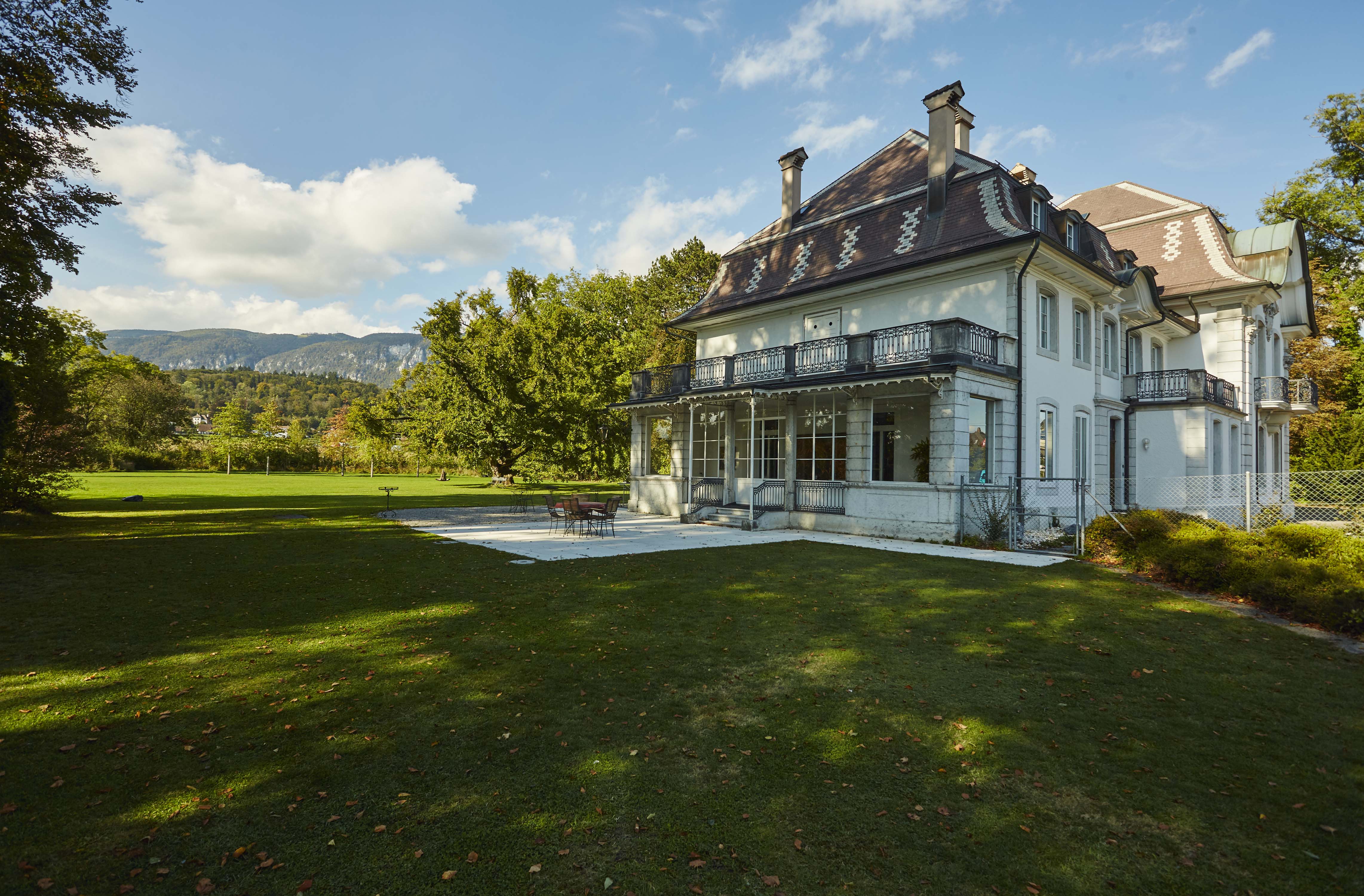 The prize is endowed with CHF 50,000 and will be awarded annually from 2022 onwards. Curator Rudolf Buchbinder evaluates suitable candidates in consultation with international organisers, festival directors, and in particular with conductors and soloists close to him, and recommends a maximum of three young talents. The final prize-winner is chosen by Adrian Flury and Thomas Pfiffner.

Bartlett comments, "I am absolutely thrilled and delighted to have been awarded the 'Prix Serdang'. I am immensely grateful to have been awarded this in its inaugural year! It’s incredibly humbling and life-affirming to know that this award has been created in order to help the younger generation of musicians. It's very touching, especially after such difficult times.

I’ve always been deeply inspired, not only by Rudolf Buchbinder’s wonderful pianism and conducting, but also his contributions to the art of music as a whole."

Bartlett featured on the cover of Pianist 109 and has had a stellar career to-date. He's been with Warner Classics since 2019, and has released two critically acclaimed albums; Love & Death, and Rhapsody. He is also a former BBC Young Musician of the Year winner (2014).