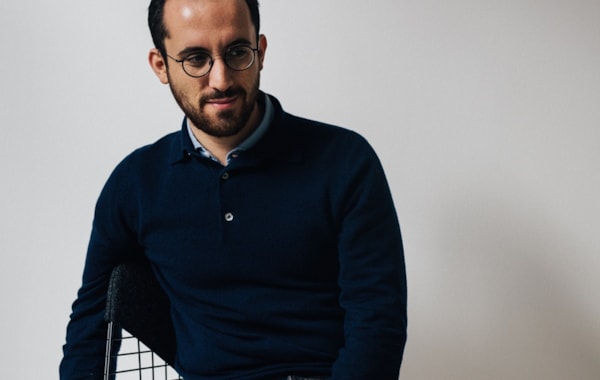 The incredible feat will begin on Saturday 30 May at 1pm BST (8am ET), and will be presented by The Gilmore

Igor Levit is set to give a marathon performance of one of Satie's most famous works this weekend, in a bid to raise awareness for the plight of artists worldwide amidst the Covid-19 pandemic.

The 20-hour live-stream will be hosted by The Gilmore. Levit was a Gilmore Artist back in 2018. The support the project, he will draw upon the $300,000 awarded to him two years ago by The Gilmore.

Levit appeared on the cover of issue 112 of Pianist in February/March, in which he speaks about conquering Beethoven's 32 Sonatas. 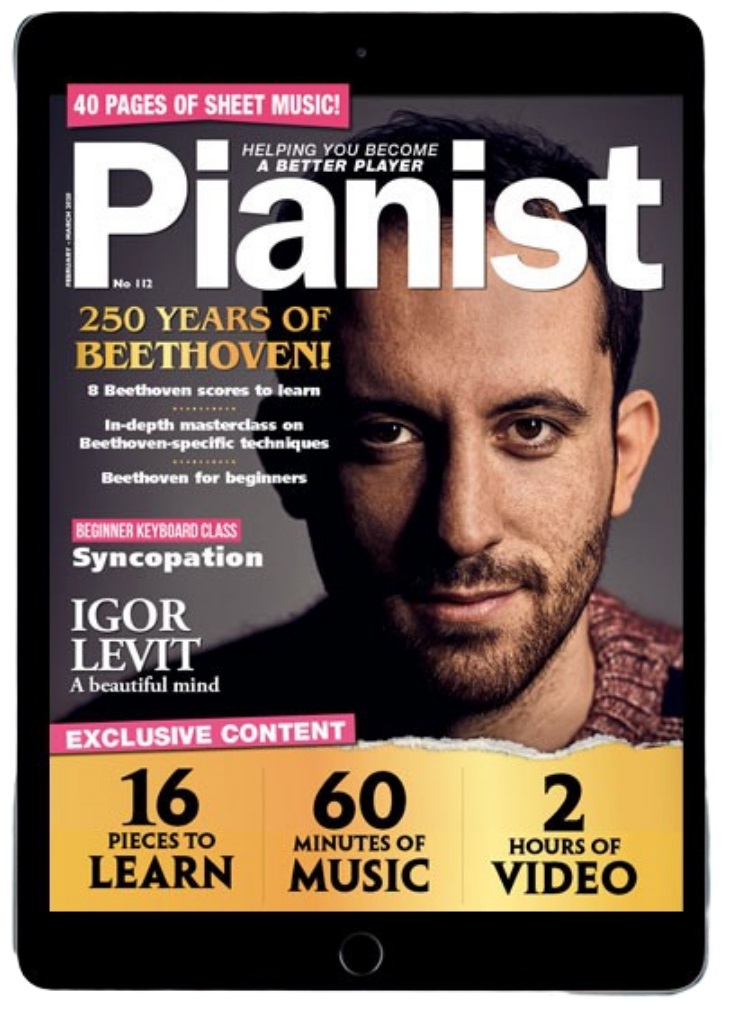 The live-stream will be shown on The Gilmore's YouTube channel at 1pm BST (8am ET) and can also be accessed through their streaming partners – The New Yorker and Der Spiegel. Alternatively, you can watch it live on Igor's Twitter page.

This isn't the first time Levit has performed online during the pandemic. From 12 March to 29 April, he performed every single night on his Twitter from his own home.

Levit comments, "It has always been a strong wish of mine to be able to perform Erik Satie's 'Vexations'. The sheer duration of over 20 hours of 'Vexations' doesn't feel like a "nuisance" or "torture" to me, as the title would suggest, but rather a retreat of silence and humility. It reflects a feeling of resistance.

That's why it feels right to play the 'Vexations' right now. My world and that of my colleagues has been a different one for many weeks now and will probably remain so for a long time. 'Vexations' represents for me a silent scream.”

Satie composed the piece around 1893. The meaning of the work is unclear and has been widely debated, and it has been theorized as parody, as a theoretical exercise, and even as a response to a failed romance.