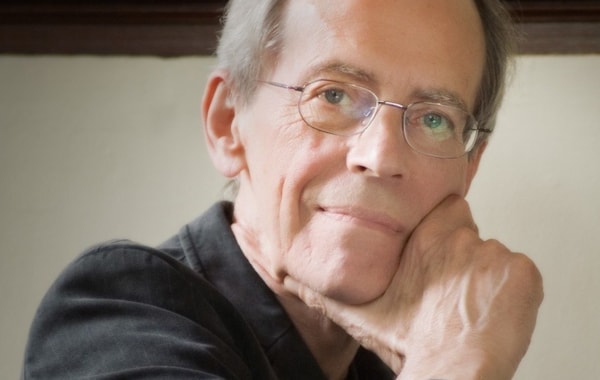 British pianist Hamish Milne passed away at the age of 80 over the weekend.

Milne was a piano professor at the Royal Academy of Music up until his death.

He was one of Britain's leading pianists over the last few decades, and was renowned for his recordings of the Russian composer Nikolai Medtner. The recordings were produced by CRD Records back in 1975.

Listen to his works below.

He performed the music across the globe, and notably featured at Medtner Festivals held in Moscow in 1995, 2006, 2007 and in a similar event in New York in March 2004. Milne collaborated with musicians such as Jiří Bárta, Boris Berezovsky, Martyn Brabbins, Konstantin Lifschitz, Lydia Mordkovich and Kurt Sanderling.

As well as recording for CRD Records, he also released music with Chandos, Hyperion, Decca and Danacord.

Upon hearing about his passing, Hyperion Records commented, 'Hyperion is very sad to hear the news Of Hamish Milne’s passing. Hamish made a dozen very fine recordings for Hyperion both as a soloist and as a chamber musician. His wide discography includes Bach Transcriptions by Catoire and Kabalevsky, Busoni’s dynamic solo piano music and rare concertos by Lyapunov, Holbrook and Wood but Hamish is probably best known as a champion of the works of Nikolai Medtner.'

Pianist and writer Melanie Spanswick, who interviewed Hamish Milne back in 2014, commented, 'I first met Hamish Milne when he was an examiner on the panel of one of my final recitals at the Royal College of Music. Many years later I had the opportunity to interview him as part of my Classical Conversations series. He was warm, generous and extremely humble. We clicked due to a mutual love of Bartók, and he also spoke about another favourite composer of his, Medtner, with real insight and passion. He loved teaching at the Royal Academy of Music, and, for him, it went hand in hand with his performing career.’

You can watch the interview below.