Blanchett has been nominated for Best Actress at the 2023 Oscars for her role as a conductor in TÁR. The drama film, set in the international world of classical music, also received five further nominations

Pianist 129 cover star Cate Blanchett has been nominated for Best Actress at this year's Oscars for her leading role in TÁR.

Blanchett plays conductor Lydia Tár, the first ever female chief conductor of the Berlin Philharmonic. The film charts her highs and lows as she grapples to deal her image and status.

Blanchett spoke in depth about how she prepared for her role in TÁR in the Dec/Jan issue of Pianist. "I was worried because I knew I had to play these bits and pieces, and I thought, 'I have to get some lessons'," During a stint in Hungary whilst filming another film, Blanchett came across Emese Virág,  teacher at the Liszt Academy in Budapest. "She would come to see me once a week!" Blanchett explains.

You can read the full interview inside the Dec/Jan issue of Pianist. 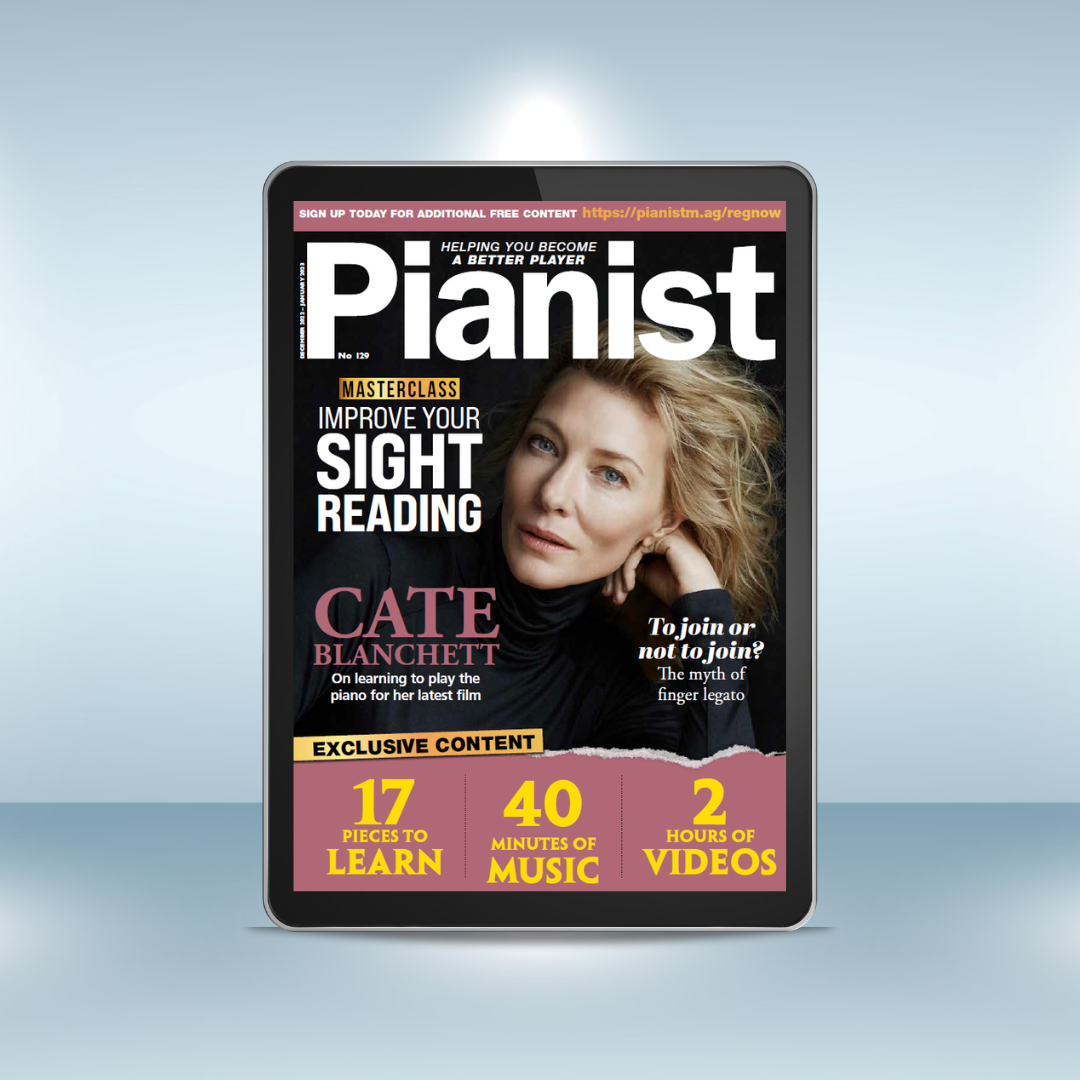