The new album, released on Channel Classics, features a selection of Chopin's walztes, nocturnes and mazurkas. Stream the album below on Spotify

‘Shaping Chopin’ is the Ukrainian pianist's sixth appearance on the Channel Classics label. The latest album features the music of Chopin that made her feel less lonely in 2020 with the aim of also bringing you, the listener, some consolidation and joy. The album’s cover art was created by Marcelle Schoenmaker during a live concert.

On the release, Fedorova comments: "Chopin’s music had an important place in my life from early childhood and I worked extensively on various pieces with my parents, who were my teachers at that time in Kiev. While we were separated for a long time during the first year of the covid-19 pandemic, I felt closer to them through his music. Practising certain waltzes or nocturnes seemed to transport me in time and space and reflected the current mood with their dreaminess and melancholy.

"When the opportunity to record a new album spontaneously arose, I immediately thought about the music of Chopin. I selected various waltzes, nocturnes and mazurkas, and added the Fantaisie Impromptu, as they cover a wide spectrum of emotions, moods, and colours. While performing Chopin’s miniatures it feels like diving into a living painting, artistically shaping its unique story, colours, and characters with music.” 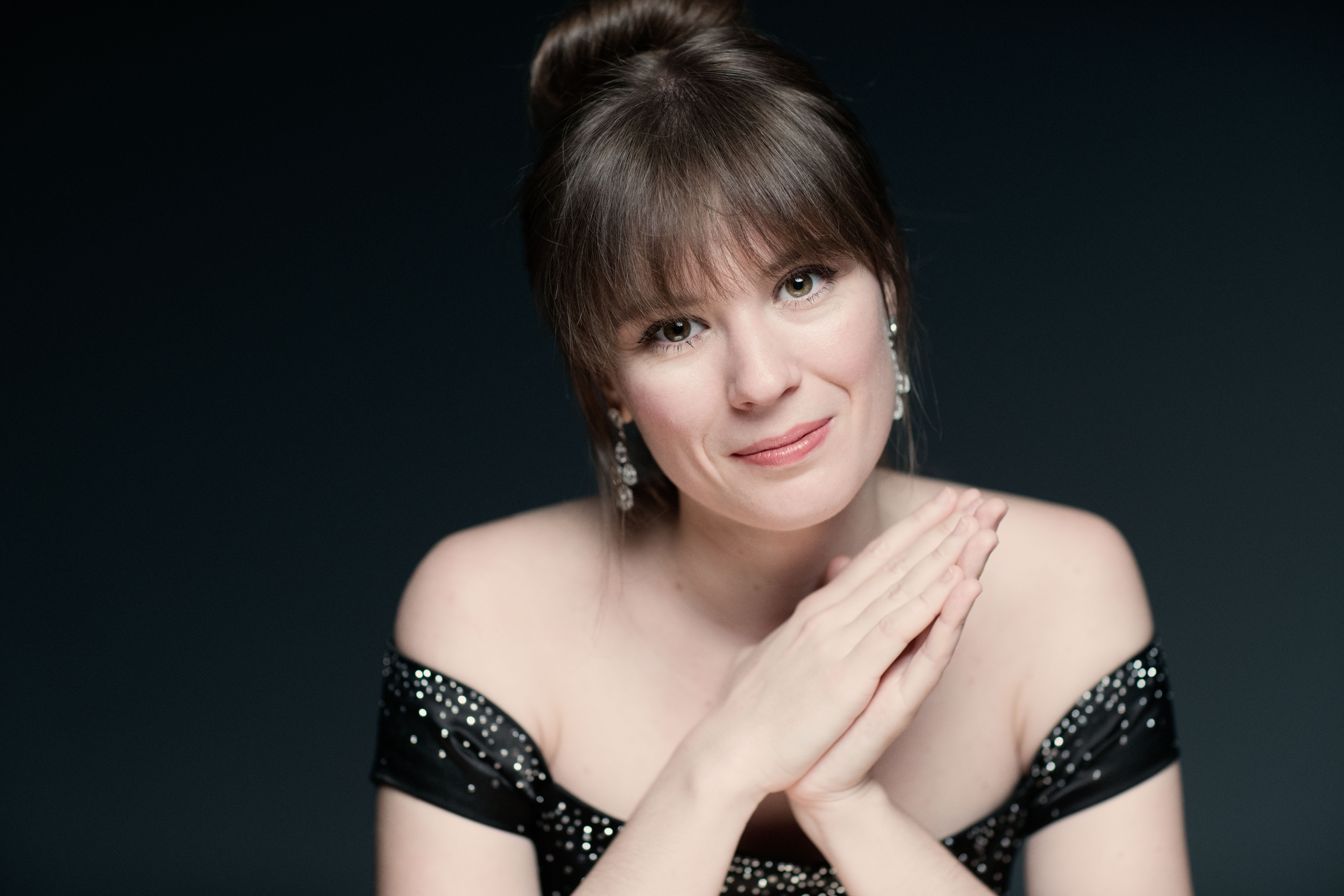 'Shaping Chopin' is out now on Channel Classics. ©Marco Borggreve

Chopin achieved particular fame with a genre he did not invent himself, yet he moulded it to great refinement. And in doing so, he carved his name on it: the nocturne.

These ‘nocturnal’ gems are romantic character pieces in a slightly melancholic style, with an expressive melody, above broken chords. The pioneer of this genre was the Irish composer John Field, who in Russia had become familiar with the cantilenas in the Italian operas of Rossini and Bellini, which he ‘translated’ to the piano. It was from Field that Chopin picked up the name and concept of the nocturne. And it was in the nocturne that Franz Liszt perceived the origin of character pieces in which the romantic composer could express his most personal and profound feelings, as in the Nocturnes Op 27 on this recording. 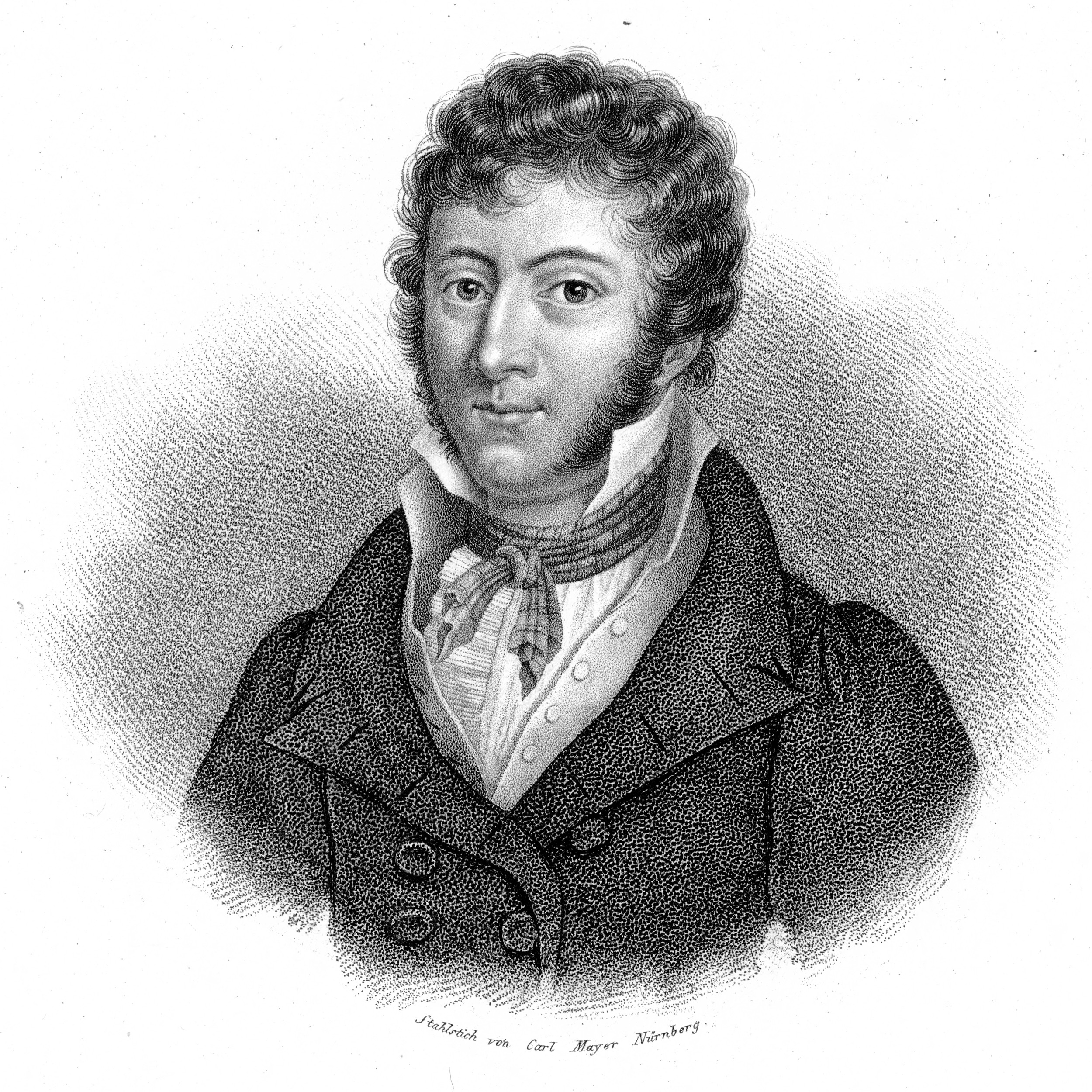 It was not without reason that, in relation to Chopin’s nocturnes, contemporaries were fond of quoting the French poet Alfred de Musset: ‘the saddest of songs are the finest’. It is also even more fitting in this respect, that Anna Fedorova turned to these melancholic works as she was trying to find comfort in the midst of the Coronavirus pandemic.

Mazurkas were also written by other composers before Chopin. For instance, Józef Elsner (polish composer and Chopin’s teacher of composition), composed two rondos a la mazurek back in 1808, and Maria Szymanowska wrote a big amount of mazurkas for piano which were published in 1825, when Chopin was just 15 years old. But again, Chopin brought the genre to a completely new level and introduced Mazurkas to the whole world.

As Anna Fedorova puts it: “It’s incredible how Chopin can express himself so intensively and so deeply in a piece which lasts just a few minutes. Chopin always manages to create a captivating atmosphere and a unique dream world. That is the case for each of the waltzes, mazurkas, nocturnes, and the fantaisie-impromptu on this new album.

"I hope that the awe-inspiring magic of Chopin’s music will comfort you amidst difficult times as it has done for me, and that it sweeps you away into the fantasy world of your dreams!”

Over the next few months, Anna Fedorova will be performing in Bulgaria, Romania, Greece, The Netherlands, Finland, Switzerland, France, Turkey, Poland, and the United Kingdom. View her complete concert diary here.

You can Stream the Music from Spotify, Apple Music, Deezer and elsewhere:

You can Purchase the Disc from Presto Music:

You can find Hi-Res Downloads at NativeDSD Music: