2020 marks 250 years since the birth of Beethoven. There are sonatas, concertos, marathons and more: We offer a taste of things to come in 2020

What better place to start than with ‘A’ for Sir András Schiff. He has several Beethoven-themed performances scheduled throughout 2020, starting out with an all-sonata recital programme (including the ‘Moonlight’) at Chicago’s Orchestra Hall on 29 March. If you’ve already got plans that night, don’t worry, he appears at the same venue two days later on 31 March – with a different assortment of sonatas (the ‘Les Adieux’ included). 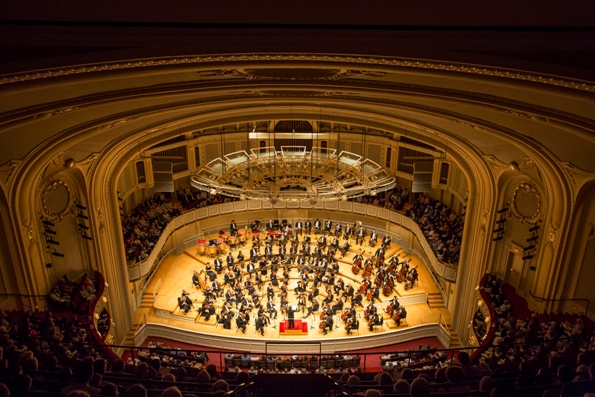 Chicago's Orchestra Hall, where Schiff is due to perform on 29 and 31 March.  © Classical Voice North America

Schiff takes that second programme over to New York for a performance at Carnegie Hall on 2 April. He returns to London in late May to complete his cycle of the Beethoven piano concertos at the Barbican, with conductor Iván Fisher and the Budapest Festival Orchestra.

Schiff began the cycle – together with said orchestra and conductor – in November 2019, with a performance of the Fourth and Fifth. If you missed those dates, make sure you diarise these: 23 May (No 1) and 24 May (Nos 2 and 3).

There’s plenty more to see at the Barbican. Always quirky in his choice of programming, Pianist 112 cover star Igor Levit plays Beethoven in counterpoint with Brahms and Bartók, on 19 February. 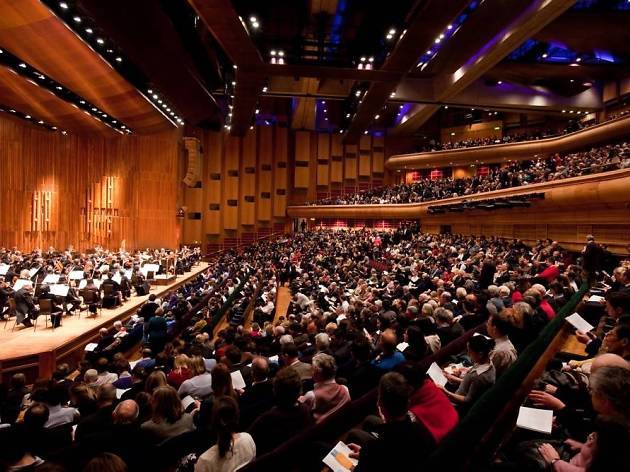 The Oxford Philharmonic Orchestra and its music director Marios Papadopoulos start UK festival celebrations at the end of January with the Oxford Beethoven Festival 2020. All five piano concertos will be directed from the keyboard throughout the year by Papadopoulos.

Another Oxford concert highlight is the composer’s less-performed Triple Concerto, performed by violinist Maxim Vengerov, cellist Mischa Maisky and teacher of Daniil Trifonov, pianist Sergei Babayan. Oxford Festival Patron Alfred Brendel, who retired from the concert platform some years back, hosts a masterclass and takes part in a discussion.

A spectacular music event wouldn’t be as spectacular without the appearance of one such Martha Argerich. Phew, she’s here, teaming up with her life-long friend Stephen Kovacevich for a mouth-watering piano duo programme including Beethoven’s immense Grosse Fuge.

Paul Lewis plays the intellectually challenging Diabelli Variations on 2 August (having performed all five concertos just a couple of weeks earlier at Tanglewood Festival, US), and on the same day, alumni pianists including Martin James Bartlett make their way to Oxford to play Sonatas 1, 9, 25 and 11 (full listings at oxfordphil.com).

Oops, we nearly forgot Schiff, who (again) appears at Oxford on 18 June, this time with the last three sonatas. A month later he’ll be found on the slopes of the French mountain resort of Verbier. Not skiing, heaven forbid, but playing alongside Hungarian cellist Mikos Perenyi (29 July) at the famous Verbier Festival.

Yuja Wang – by now a Verbier stalwart – joins cellist Gautier Capuçon and violinist Leonidas Kavakos for a performance of Beethoven’s Triple Concerto with the Verbier Orchestra (17 July). Other pianists scheduled to make Beethoven-themed appearances at Verbier include Mikhail Pletnev with a performance of Piano Concerto No 3 (21 July) and Denis Matsuev who takes on the final Op 111 Sonata (26 July). 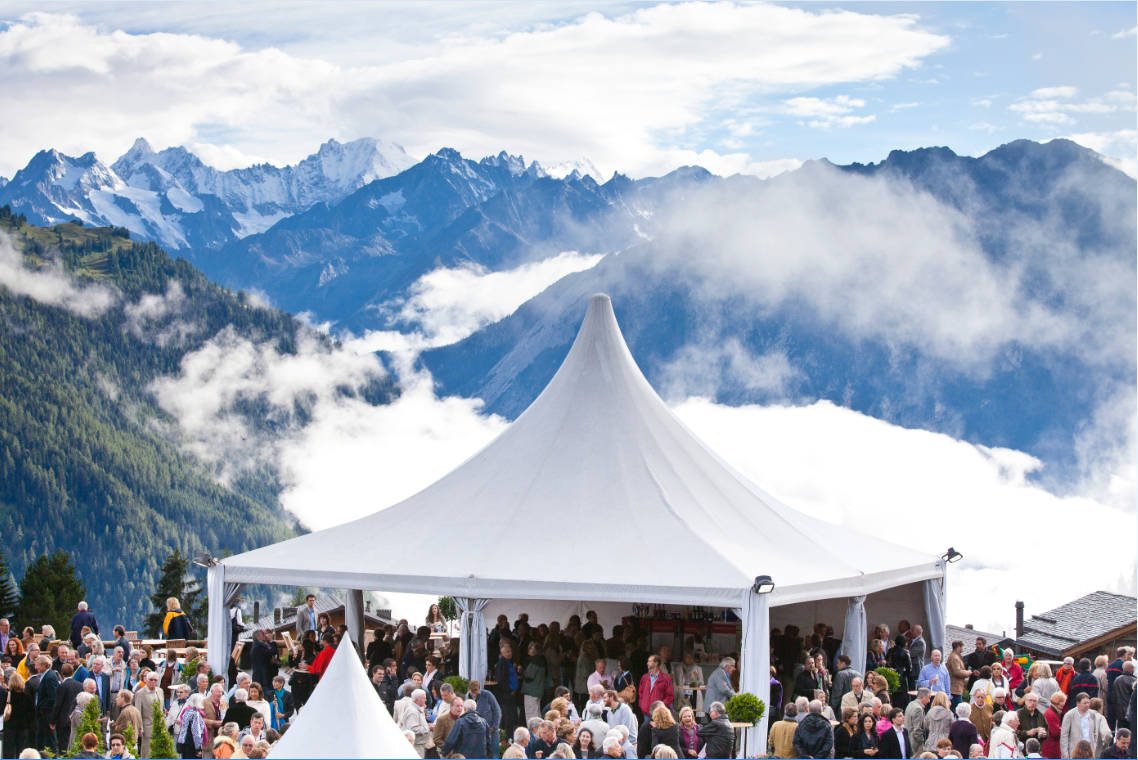 A stunning shot from © The Verbier Festival

Boris Giltburg is one of the first to run his marathon when he performs all five concertos across three consecutive days at the Flagey Piano Festival in Brussels, joined by the Brussels Philharmonic and conductor Thierry Fischer (13-15 Feb). He’s also playing No 4 with the Royal Liverpool Philharmonic and Vasily Petrenko at Liverpool’s Philharmonic Hall on 23 April. 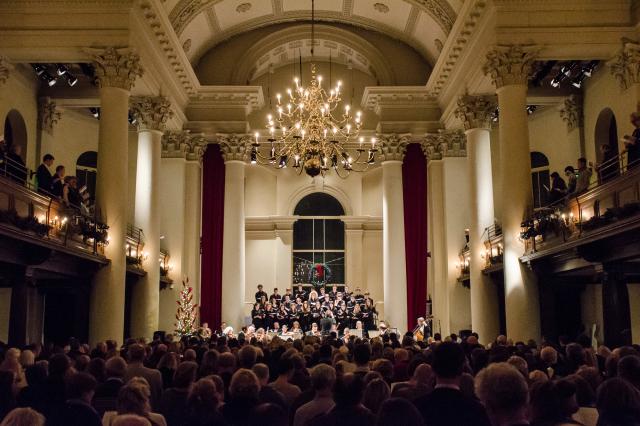 Over in Alsace, Krystian Zimerman plans to go one step further: He will play all five concertos in a row at the Palace of Music and Congress in Strasbourg on 31 May. He will repeat the feat at Amsterdam’s Concertgebouw on 11 October, with the Royal Concertgebouw Orchestra and Gustavo Gimeno.

The concert is expected to last around four-and-a-half hours (here’s hoping for an intermission or two). Rumour has it that he’ll be blessing London audiences with the same concert at the end of the year (watch this space…).

If you think performing five Beethoven concertos in a row is impressive, try all 32 sonatas in one day. That’s exactly what the Royal Birmingham Conservatoire plan to do. But fear not – they’re not asking one poor pianist to do it all!

The Conservatoire has arranged for 32 students to play one sonata each, says Head of the Department of Keyboard Studies, John Thwaites. He explains the event:

"Living through this day takes one on an incredible journey that not only puts such distance between start and finish, but takes in so many places along the way. He [Beethoven] never repeats himself, there is a staggering degree of variety, and the depth and range of human understanding is comparable only to a figure like Shakespeare."

Experience this Beethoven journey at the Royal Birmingham Conservatoire on 18 February, at the Ulverston Festival on 27 March and at Chipping Campden Festival on 4 May. 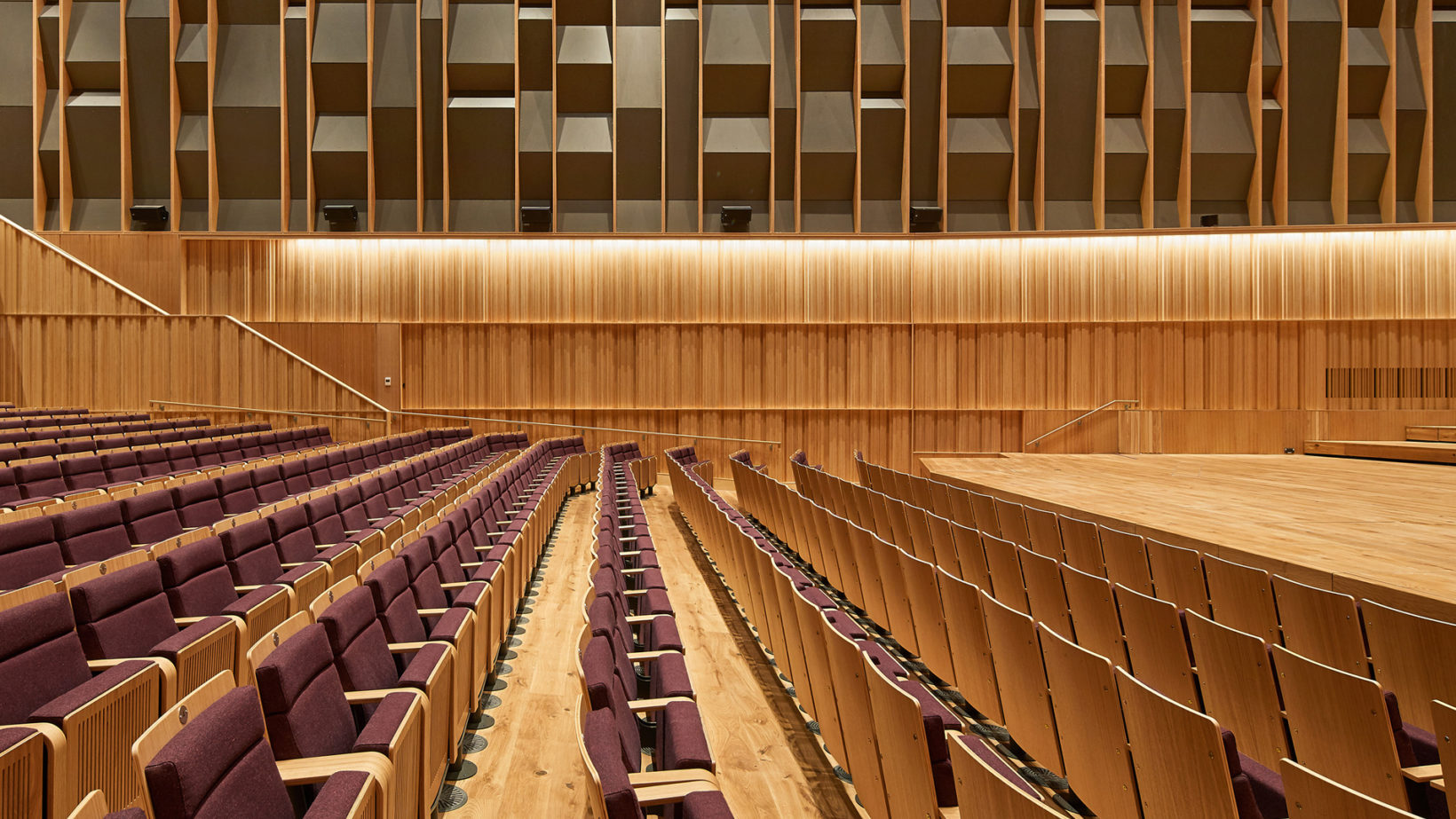 London’s famed Wigmore Hall presents Beethoven with a twist on 23 February: the versatile French pianist Cédric Tiberghien presents a mix of Beethoven – including the Five Variations WoO 79 and Seven Variations WoO 78 – interspersed with compositions from modern-day experimentalists Morton Feldman, John Cage and George Crumb. That should be fascinating!

For more down-to-earth Beethoven, Jonathan Biss immerses himself in all things Beethoven between the end of January to the end of June, with talks and recitals in his Beethoven 250 Artistic Series. (See full details about the Series at wigmore-hall.org.uk, plus read Biss’s interview on page 74 of Pianist issue 112.)

Other pianists making an homage to Beethoven throughout the spring and summer include Emanuel Ax, who appears at Carnegie Hall with violinist Leonidas Kavakos and cellist Yo-Yo Ma (that Triple again) on 4, 6 and 8 March.

Steven Osborne, who travels the world with the final three sonatas, culminating in a recital at New York’s Lincoln Centre on 7 April (read Osborne’s take on these three monumental works on page 74).

Nicholas Angelich and Yeol Eum Son, who both appear at London’s Kings Place on 8 February and 28 March respectively.

Pierre-Laurent Aimard – deciding to mix Beethoven with Ives – appearing in recital at the Queen Elizabeth Hall, London, on 10 March.

Pick up a copy of Pianist issue 112 – a Beethoven special. ⭐