Award-winning organist Peter Krasinki is set to host a music event in Boston in an effort to raise funds for the complete restoration of Notre Dame's Great Organ.

Krasinki will be providing a 'composition in real time' against the backdrop of the 1923 silent film, The Hunchback of Notre Dame, on a spectacular 1921 skinner pipe organ with the aim of donating all proceeds made from the event towards the renovation of the Great Organ.

The Great Organ was miraculously saved after a catastrophic fire at Notre Dame Cathedral in Paris left a country, and the world, in mourning back on 15 April. According to Bertrand Cattiaux, an organ restorer that takes care of the upkeep of the invaluable piece, the organ "did not suffer from the fire, that it was damaged by water infiltration from fire hoses, but not catastrophically." 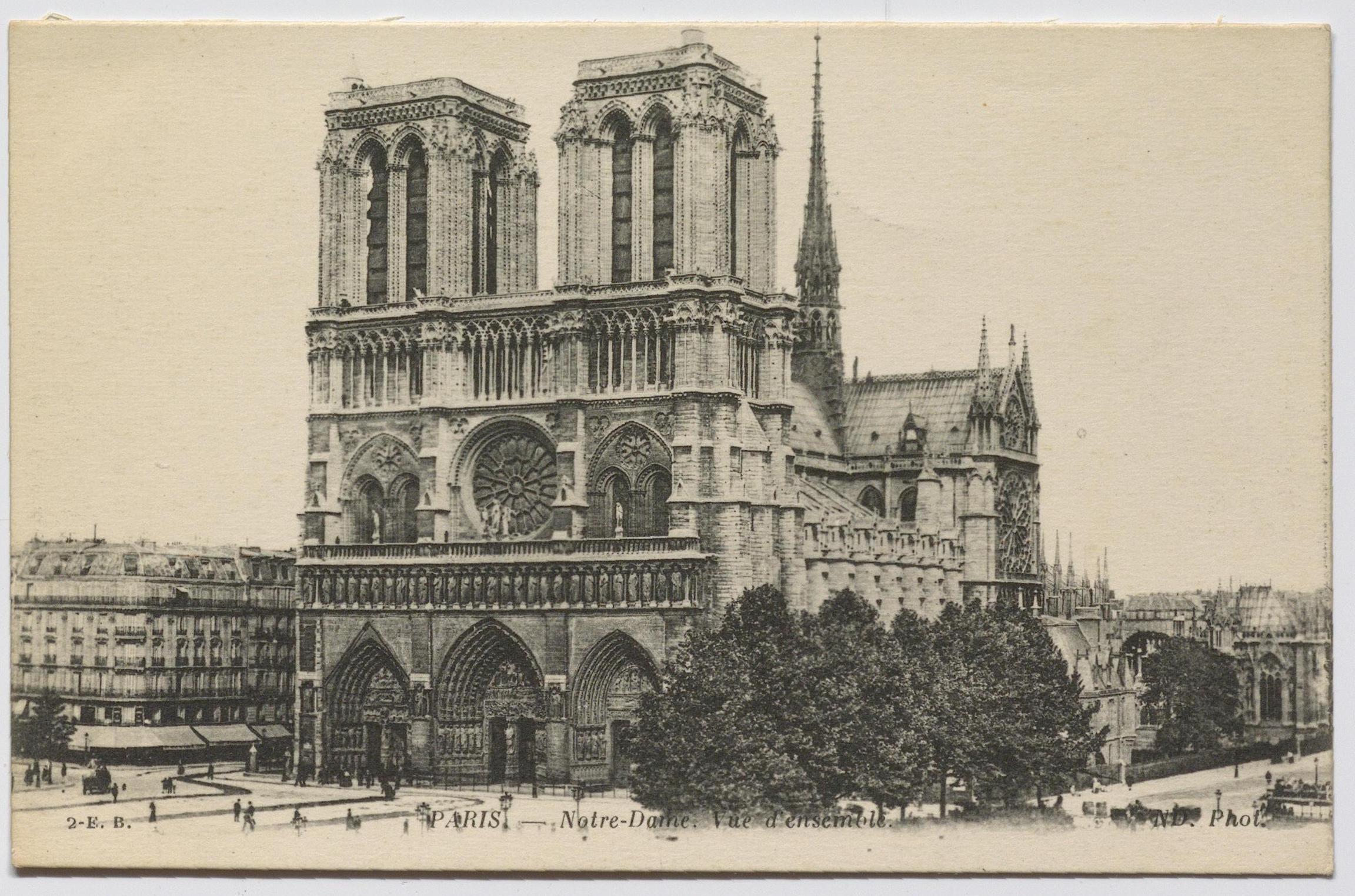 The catastrophic fire at Notre Dame Cathedral in Paris left a country, and the world, in mourning

The event will also include greetings from the French Consulate, a moving remembrance of the day of the tragic fire itself, as well as performances of both the American and French national anthems.

On 16 June, the Cathedral held its first Mass since the horrific fire. Michel Aupetit, Archbishop of Paris, and 30 others entered the Cathedral for Mass wearing hard-hat helmets as a precautionary measure. Aupetit told Reuters, "This cathedral is a place of worship, it is its very own and unique purpose. It is a message of hope and thanks to all those who were moved by what happened to this cathedral.”

The event will take place at Old South Church in Boston on Wednesday 3 July.

Want to try Pianist magazine for free? Try out our FREE sample.