LA-based pianist Klaudia Kudełko has released her debut album, 'Time', out now on all major streaming platforms - and it's certainly worth a listen.

Kudełko has assembled a ravishing collection of works by composers integral to her personal musical identity: Schubert, Chopin, and Grazyna Bacewicz, Poland's most prominent woman composer of the 20th century. Although these works are separated by centuries of time and differences in musical language, each holds the power to resonate with today's audiences through Kudełko's virtuosic and progressive interpretations.

The young pianist has aimed to apply a modern perspective to classical music, as well as a visual aesthetic collaborating the worlds of fashion and ballet. She has so far released two music videos to accompany two of the leading pieces on the album, both of which have gone viral online; Chopin's 'Revolutionary' Etude Op 10 No 12, and Schubert's Moment Musical No 3. You can enjoy both below.

Kudełko shares: "This music can be interpreted in so many ways, utilizing other art forms to help the listener reach their own conclusions about what a piece means to them. I looked to Scriabin's idea of 'omni-art' — a unification of music, vision, and drama — an idea which is close to my heart." 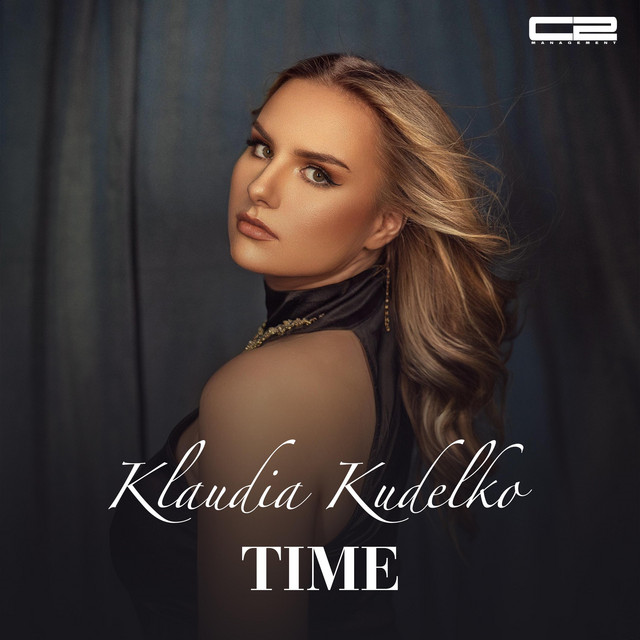 The debut album from Los Angeles-based Polish pianist Klaudia Kudełko is available to stream on all major digital platforms. Limited-edition copies of a physical CD, signed with a personalized note by the artist, are available for purchase on Kudełko's website.