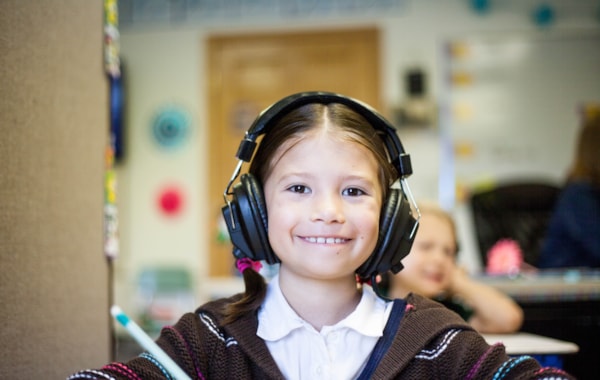 High school students who play a musical instrument perform noticeably better in Maths, English and Science exams than their non-musical peers, according to the Journal of Educational Psychology.

The study took place between 2012 and 2015, and involved over 100,000 students. Those included completed at least one standardized exam for Maths, Science and English, and studied at least one instrumental music course. The research found a particularly strong relationship between music education and academic achievement. The findings suggest skills learned in instrumental music transfer very broadly to the students’ learning in school.

The new findings come off the back of increased cuts to music education across the UK and USA in recent months. In April, the Musician's Union stated that music education is in a 'perilous state', and is being squeezed out of the curriculum. According to The Guardian, the number of schools offering a music A-level had fallen by more than 15% in the past two years. The picture is even worse for music technology A-level, which has declined by 32% over the same period. A decrease in pay, increasingly large classes and funding cuts are contributing to some schools cutting music out of their curriculum completely in the USA.

The study's co-investigator Martin Guhn, an assistant professor at the University of British Colombia, explained, 'Learning to play a musical instrument and playing in an ensemble is very demanding. A student has to learn to read music notation, develop eye-hand-mind coordination, develop keen listening skills, develop team skills for playing in an ensemble and develop discipline to practise. All those learning experiences, and more, play a role in enhancing the learner’s cognitive capacities, executive functions, motivation to learn in school, and self-efficacy.'

Let's hope this important new research catches the eye of governments across the world who are cutting funding to music courses!