'Flux', which will be released on the label Bigamo, aims to reflect on both inner and outer worlds - capturing a sense of the "current global fragility while simultaneously expressing the beauty and hope in it" [Rood Media]. 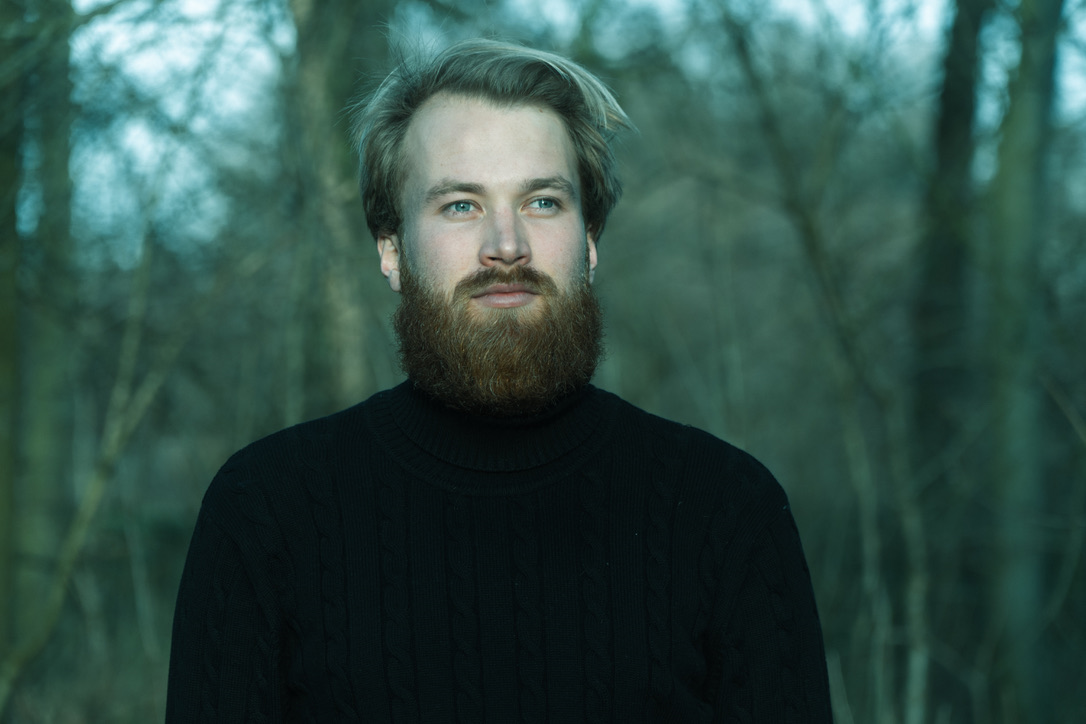 Feitsma has been playing the piano since the age of six, and counts Ludovico Einaudi among his biggest inspirations. He attended University in Utrecht aged 17 where he began to experiment with synths and music production software, a mix that continues on 'Flux' which features a Rippen upright piano alongside a Dave Smith analogue synth and Hammond Melodion.

Whilst Einaudi may be one of his biggest musical inspirations, Feitsma also counts sociologist Max Weber and philosophers Jean Paul Sartre and Albert Camus among the inspirations for his new album. Their work "intimates a world bereft of intrinsic meaning... and is paradoxically the inspiration for Feitsma's playing - cathartic, soul-stirring of inspiration and purpose, self-determined structure and meaning through repetition." [Rood Media]

The first single from the new album is out now. You can stream it below.