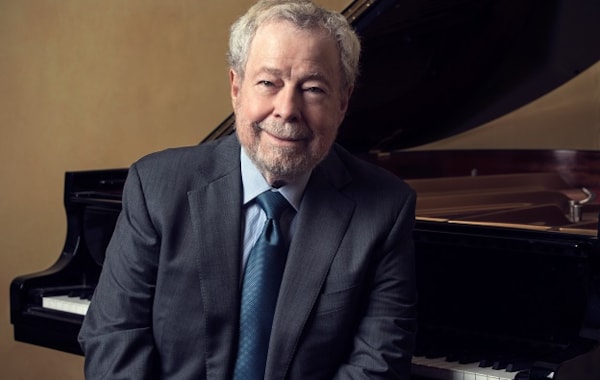 The Brazilian's new album is expected to be released by Decca Classics on 18th October 2019.

With music from Purcell to Rachmaninov, Scarlatti to Shostakovich and twelve of Grieg’s Lyric pieces, Freire has curated a very personal selection of works he has performed across a lifetime at the piano. An exclusive Decca artist since 2001, he has sold over 360,000 albums worldwide and won the Latin GRAMMY for Best Classical Album in 2013 for Brasileiro.

Freire has long been considered a connoisseur’s pianist, gaining legions of fans all over the world for his “dazzling” (BBC Music Magazine) and “tasteful” (Forbes) playing style. Since his international career began in 1959, he has appeared at virtually every important musical centre, either in recital or working with countless distinguished conductors and orchestras as a featured soloist. A great musical collaborator, he has toured extensively with Martha Argerich, with whom he shares a long-term friendship and musical partnership. 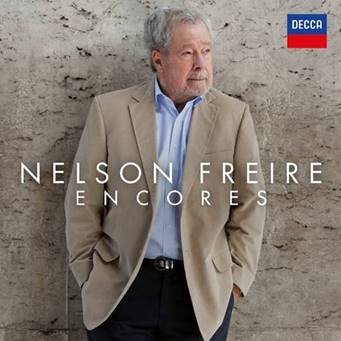 Freire's concert career actually began in 1949, when, just shy of his fifth birthday, the little boy (nicknamed “Nelsinho”) performed at the old Cine Teatro Brasil in Boa Esperança, a rural area of Brazil resplendent with coffee bushes and sugarcane. Nelson performed a well-received crossover programme which included classics, popular tunes, duets with his sister Nelma and improvisations. Shortly after, his family moved to Rio de Janeiro, yet struggled to find a suitable teacher for the talented young boy. A chance meeting with Lúcia Branco – a former student of Arthur de Greef, who was taught by Liszt – and her assistant Nise Obino in early 1952 would be the catalyst which launched Nelson into the spotlight once again. His first recital in Rio took place in April 1953, when he was aged only nine.

In 1957, after winning a prize at the Rio de Janeiro International Piano Competition performing Beethoven’s ‘Emperor’ concerto, Nelson travelled to Vienna to study with Bruno Seidlhofer. Several competition wins followed, including the Dinu Lipatti Medal in London and first prize at the International Vianna da Motta Competition in Lisbon.

Freire's past recordings include major works by Beethoven, Chopin, Schumann, Debussy, Liszt, as well as the two Brahms Concertos with the Gewandhaus Orchestra under Riccardo Chailly. In March 2007, he was appointed a Commandeur des Arts et des Lettres by the French government and in January 2011 he was made a Chevalier (Knight) of the Légion de’Honneur, the French government’s highest award to a foreigner.