The 20th edition of the competition will take place from 25 July to 5 August at Palacio de Festivales in Santander, Spain

The Santander International Piano Competition has received the highest number of applicants in its history for its 2022 edition. After the deadline for applications closed on 18 October, 303 applications were received from 46 nationalities; Korea with 45 candidates, China with 39, Russia with 36 and Spain with 21 candidates.

After a thorough analysis of the applications, the pianists admitted will be announced in February and will participate in the Pre-Selection phase, which will be taking place in March and April 2022 in Madrid, Moscow, New York and Paris, through live public performances.

The Pre-Selection Jury, including Márta Gulyás as President and pianists Alexander Kandelaki, of Georgian origin, and Luis Fernando Pérez from Spain, will announce in April the 20 participants who will take part in July 2022 at Santander’s Palacio de Festivales. 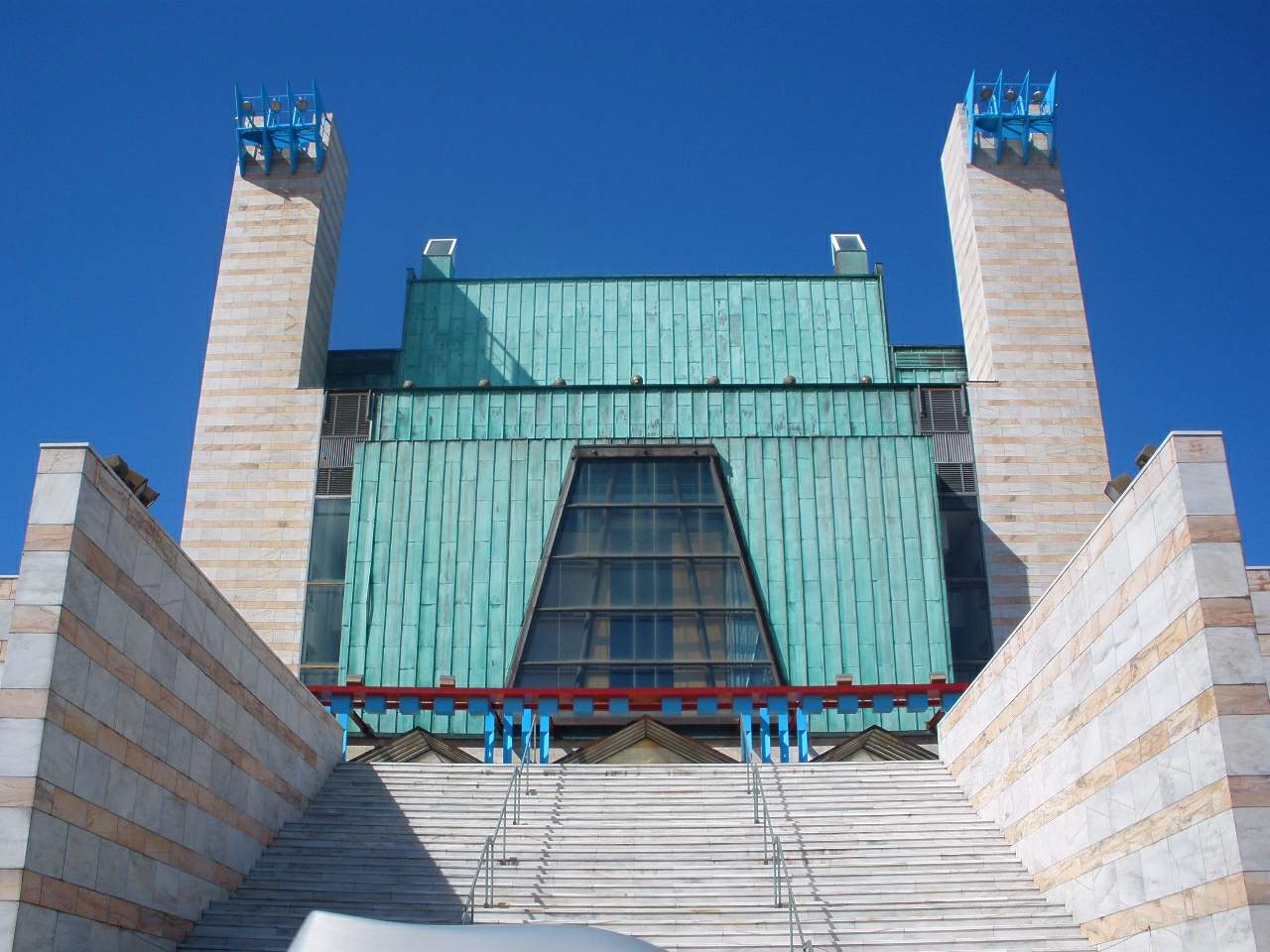 Aside from significant cash prizes, and the recording of a CD under the Naxos label for the winner, the Competition offers the winners of the most notable prizes performances in the halls that make up the international circuits, which entails a firm launching of their professional careers.

In addition to the prizes granted by the Jury, for the first time there will be a Special Award to the Best Chamber Music Performer – awarded financially and artistically with a concert with the Casals Quartet, and the Audience Award, voted by the audience in the final.

Find out more about the 20th edition of the Santander International Piano Competition here.