The former's recording of Beethoven’s Diabelli Variations – her first studio recording since 2016 – claimed the Piano Award, while Andsnes received the Special Achievement Award for his work with the Mahler Chamber Orchestra on their two Mozart Momentum volumes for Sony Classical.

Argentine legend Daniel Barenboim was handed the Lifetime Achievement Award in recognition of his exceptional contribution to classical music during his career. In the same evening, Barenboim announced he was taking a step back from the performing stage due to health reasons. 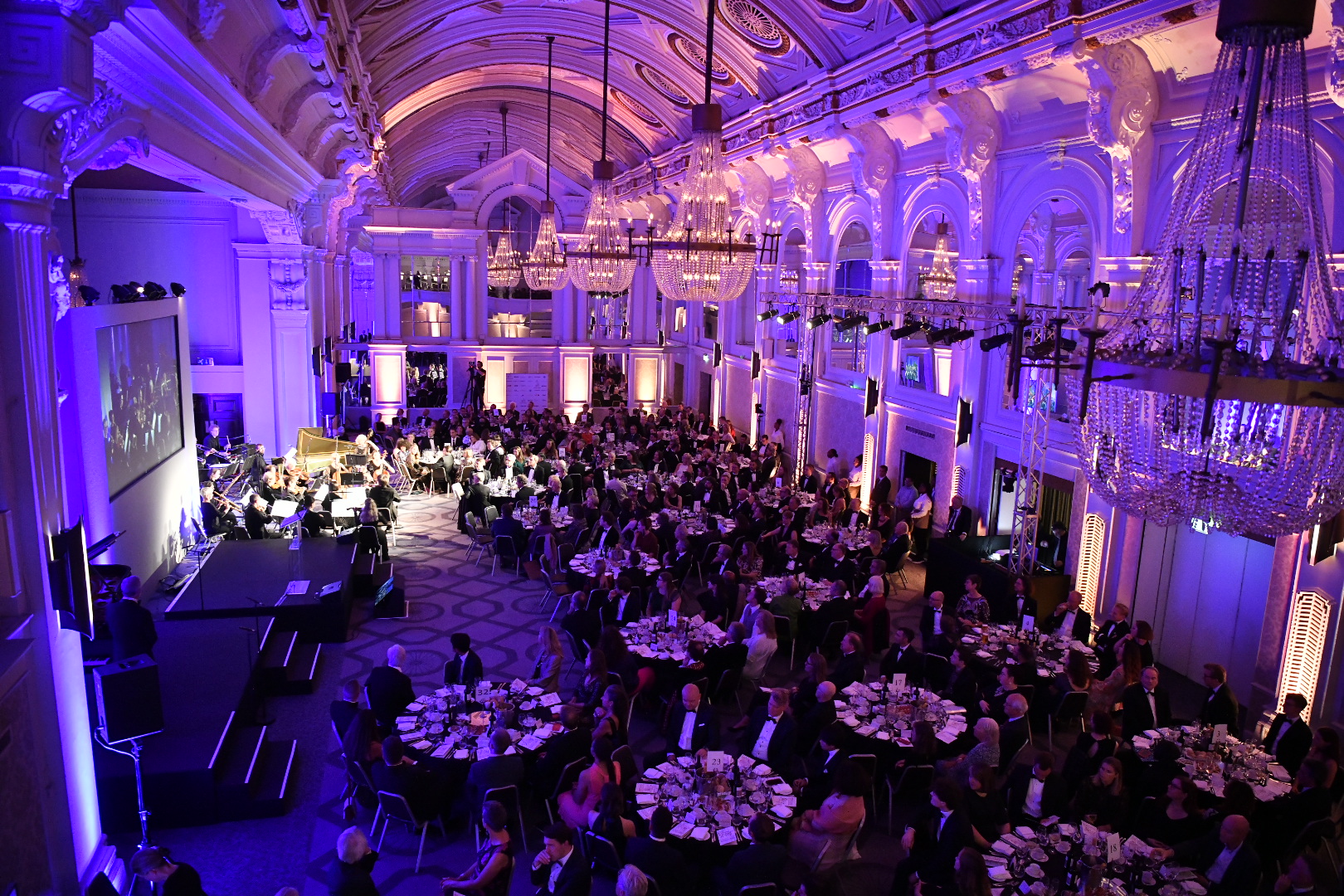 The awards ceremony was the first in-person Gramophone Awards since 2019. The evening was jam-packed with performances from some of the classical world's best soloists and ensembles. Award winner Andsnes was joined on stage by Swedish violinist Johan Dalene, who was awarded Young Artists of the Year, for a live performance of a movement from Grieg's Violin Sonata No 2. Elsewhere, there were live performances from the National Youth Brass Band of Great Britain, the Orchestra for the Age of Enlightenment, pianist Bruce Liu, former winner cellist Christian-Pierre La Marca, and pianist Jean-Efflam Bavouzet, representing Label of the Year, Chandos.

Opera & Recording of the Year

Label of the Year

Artist of the Year

Young Artist of the Year

Orchestra of the Year