The pianist announced the news at the Verbier Festival in Switzerland

Main image: Mao Fujita at the Verbier Festival 2022 together with his Sony Classical team on the occasion of the announcement of his debut studio recording of Mozart Complete Piano Sonatas, released 7 October 2022.

Fujita announced the news during his Verbier Festival concert on 21 July. The album – a studio recording of The Complete Mozart Piano Sonatas cycle – will be released on Sony Classical. The Festival also saw the premiere of a new short film from Sony Classical about Mao Fujita and his musical journey. 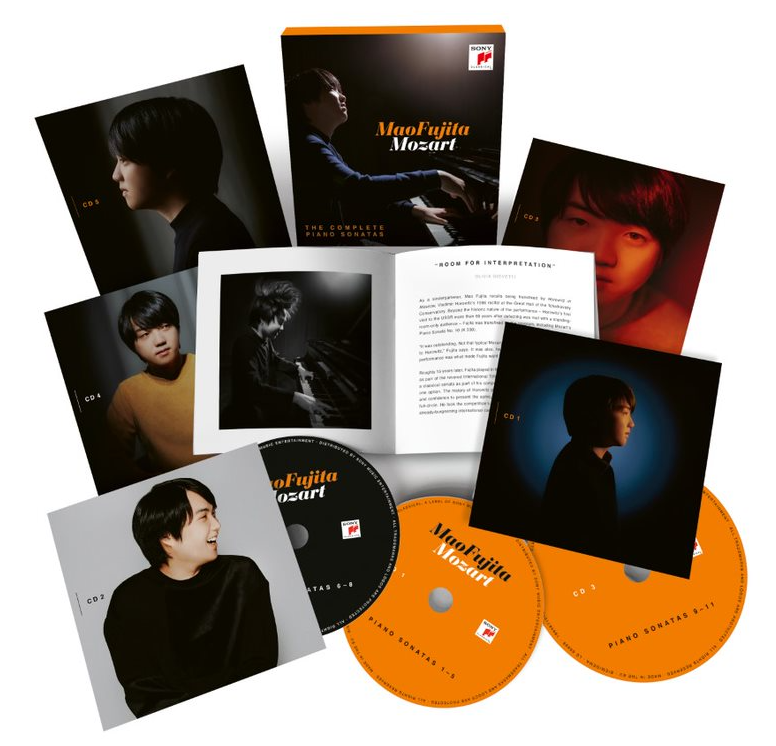 The recording features Mozart's music exactly as written without correction. Fujita believes that Mozart often improvised during his own performances of the works and rather treated the scores as starting points for improvisation and embellishment.

The Sonatas have become a staple in the pianist's repertoire in recent years. He took the silver medal at the International Tchaikovsky Competition in 2019, in part thanks to his performance of the Mozart Piano Sonata No. 10 (K. 330), inspired by Vladimir Horowitz’s 1986 recital in Moscow of the same piece and the recording of which initially inspired Fujita to take up the piano.