The album features a collection of his greatest works from Film & Television, including two previously unreleased pieces

The new release features a collection of his most popular works for Film & Television, alongside two previously unreleased pieces. There are 28 tracks altogether, including Nomadland, The Father, The Water Diviner, This Is England, I’m Still Here, Insidious, Doctor Foster and more. The two previously unreleased recordings are the title track from Russell Crowe’s 2014 movie The Water Diviner, and new single ‘My Journey’ from The Father – the award-winning film starring Anthony Hopkins and Olivia Colman.

Watch the official video for The Water Diviner below.

Nomadland and The Father have both won Oscars at this year's awards. Speaking on being a part of an Oscar-winning film, Einaudi comments, "It is a wonderful sign that Nomadland and The Father, two beautiful independent films that talk about important and profound themes, have been recognised with these great awards. I feel honoured to have contributed with my music to these two moving stories.” 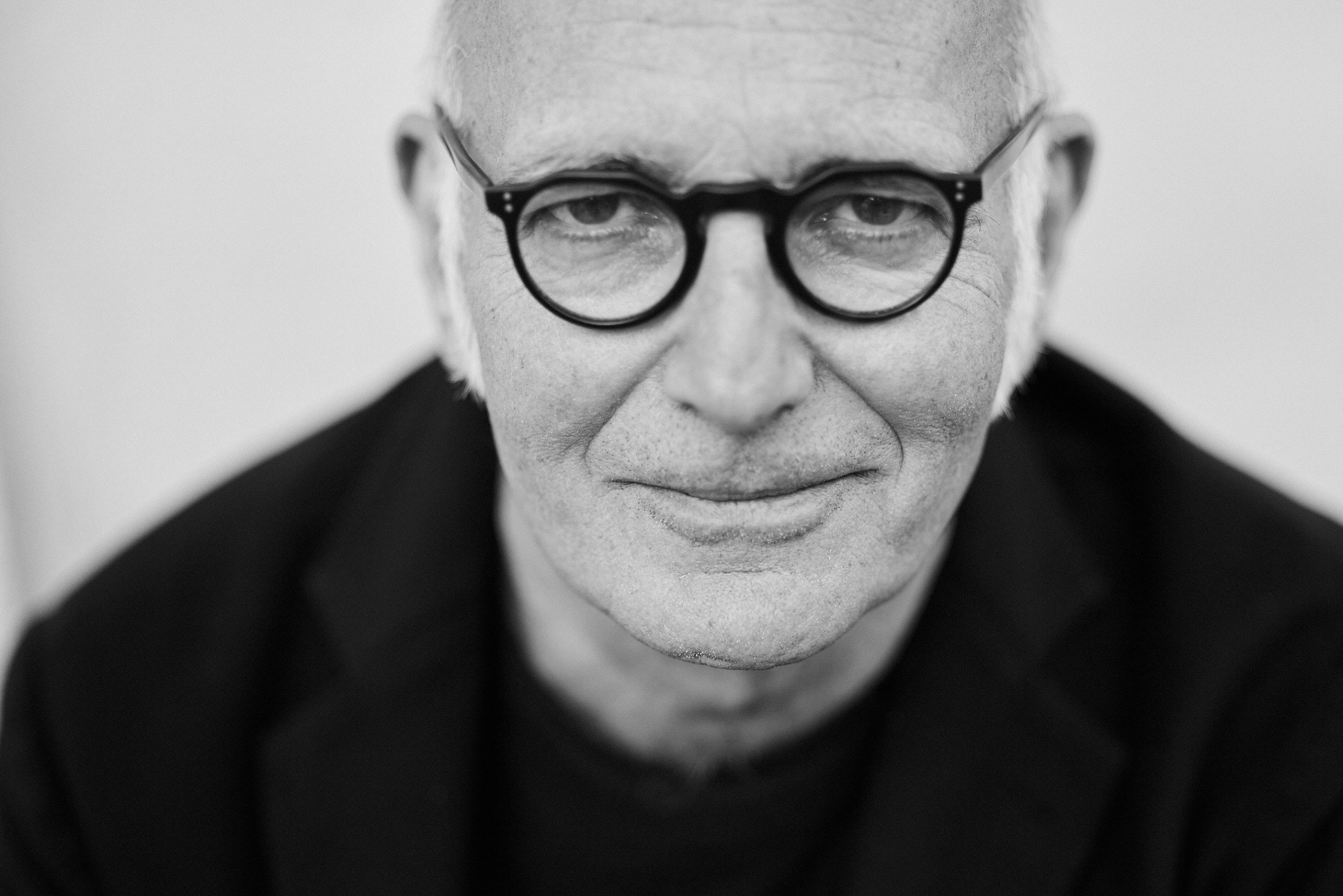 Reflecting on the use of his music for Film and TV, Einaudi says: “They say my music is cinematic… it is always interesting for me to see my music combined with images; it is like rediscovering reading my music with a different perspective.”

'Cinema' is out now and available to stream below.