Ludovico Einaudi has announced he will release his first solo piano album in 20 years.

Underwater will be released via Decca Records on 21 January 2022. The 12-track album was created during lockdown, and showcases his unmistakable musical style which is renowned around the world. The first single from the album, Luminous is out now. You can watch the full video below.

On the making of Underwater during the pandemic, Einaudi comments, "It came naturally, more than ever before. I felt a sense of freedom to abandon myself and let the music flow differently. I didn’t have a filter between me and what came out of the piano; it felt very pure. The title Underwater is a metaphor – it is an expression of a very fluid dimension, without interference from outside.”

Underwater follows an astounding year for Einaudi with the release of soundtracks to Oscar, BAFTA, and Golden Globe-winning films Nomadland and The Father (which include tracks from his chart-topping 2019 release Seven Days Walking), and the compilation album Cinema, featuring his composition achievements in film and TV.

You can pre-order the album here. 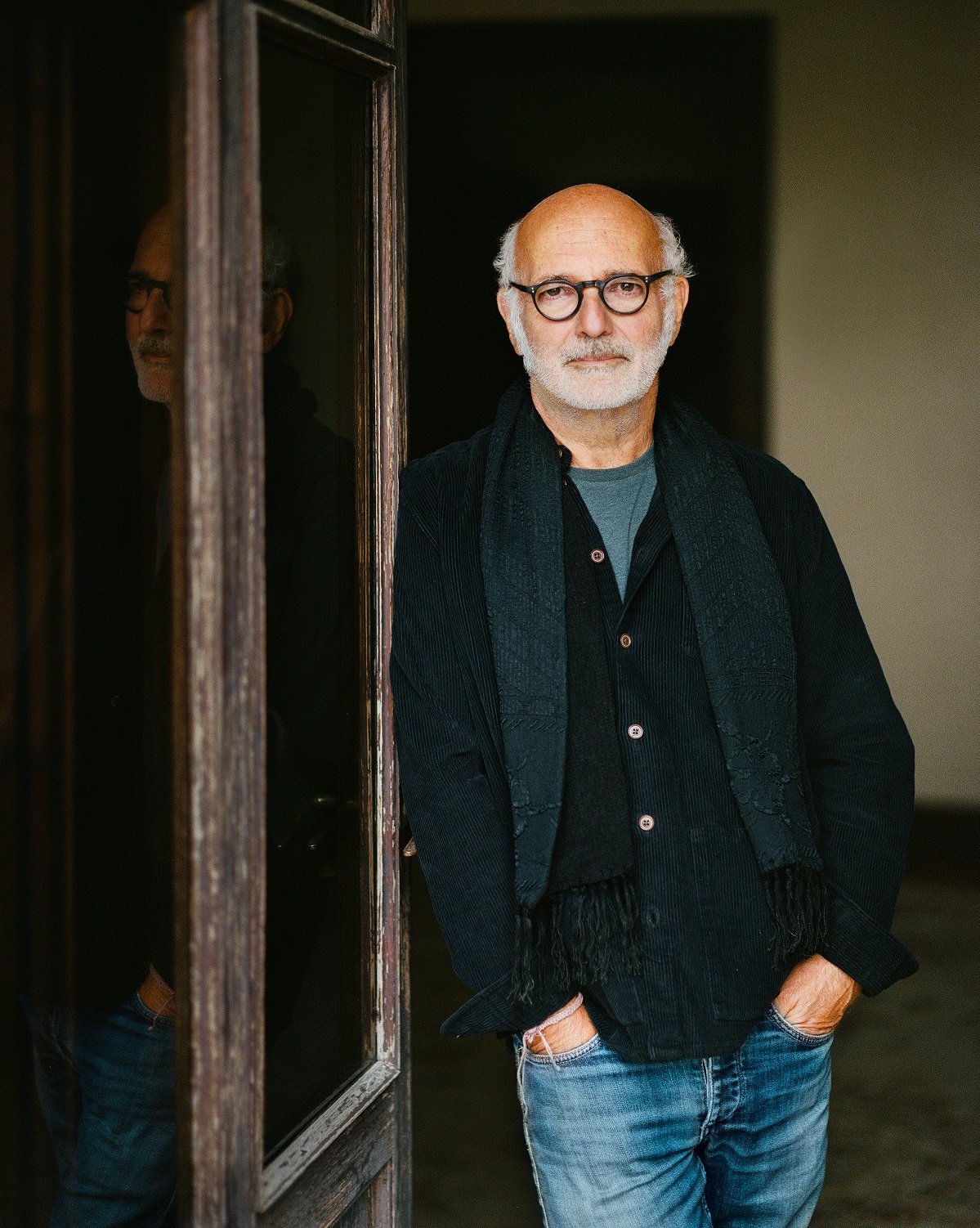