His latest album, 'Einaudi Undiscovered', currently sits at the top of the UK Classical Chart

Pianist 113 cover star Ludovico Einaudi has secured a jaw-dropping 63rd No. 1 with his most recent album, 'Einaudi Undiscovered'.

The Italian currently has four albums in the top 10 of the Classical Artist Chart.

With a career than spans three decades, Einaudi’s music has become some of the most recognisable in the world. He has become the biggest streamed classical artist of all time, with one in ten classical streams in the UK being music from Einaudi. With over 1 million streams a day, the pianist has so far clocked up 2.4 billion streams.

Einaudi’s music has caused a dramatic uplift in classical streaming as a whole. Gennaro Castaldo at the BPI explains ‘The Einaudi Effect’: “Streaming of classical repertoire is growing at a rapid pace - faster than any other music genre, last year up by 42 per cent.

Ludovico Einaudi is in the vanguard of this exciting shift as its most streamed artist, and in the process he is not only seeing a huge leap in his own considerable fan base around the world, he is also helping to draw many more people of all backgrounds into the wonderful world of classical music." 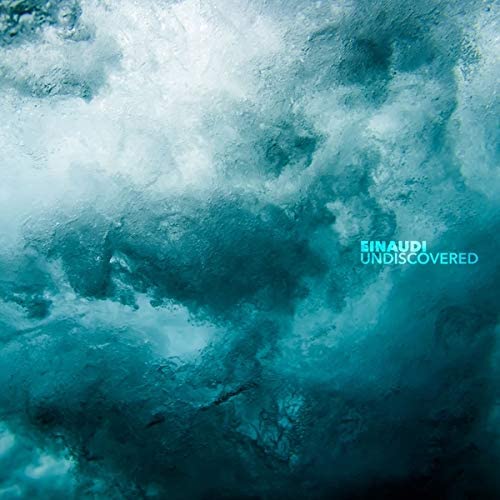 ‘Einaudi Undiscovered’ is out now on Decca Records

‘Einaudi Undiscovered’ features a selection of hidden gems handpicked by Einaudi himself, from live renditions of tracks such as ‘La Nascita’ and ‘In Un’Altra Vita’, to a remix of ‘Experience’, alongside lesser known material and pieces from his soundtrack work.

Einaudi comments, “For me it was nice to look back, brush up my memories, being surprised and somehow rediscover myself, and compose a new necklace made of stones of my past."