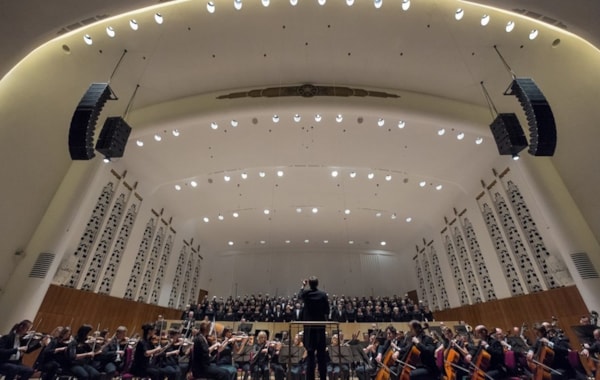 The Orchestra will be returning to the competition for the first time since 1975 to accompany the Concerto Finals having previously performed with the finalists for the inaugural competition in 1963. It will also extend the range of performance opportunities it offers The Leeds pianists. These will include a concerto performance for the winner to open Liverpool Philharmonic’s 2021/22 season and lunchtime concerts for the second and third prize winners, all in the week immediately following the Competition Finals. In further supporting The Leeds’s vision of developing long-term careers for its pianists, Liverpool Philharmonic will also offer the winners the chance to give additional recital and chamber music performances as part of the prestigious Liverpool Philharmonic Chamber Music series the following season.

A string of other changes have been made by the competition, including the appointment of renowned pianist Imogen Cooper as the new Chair of the Competition Jury. 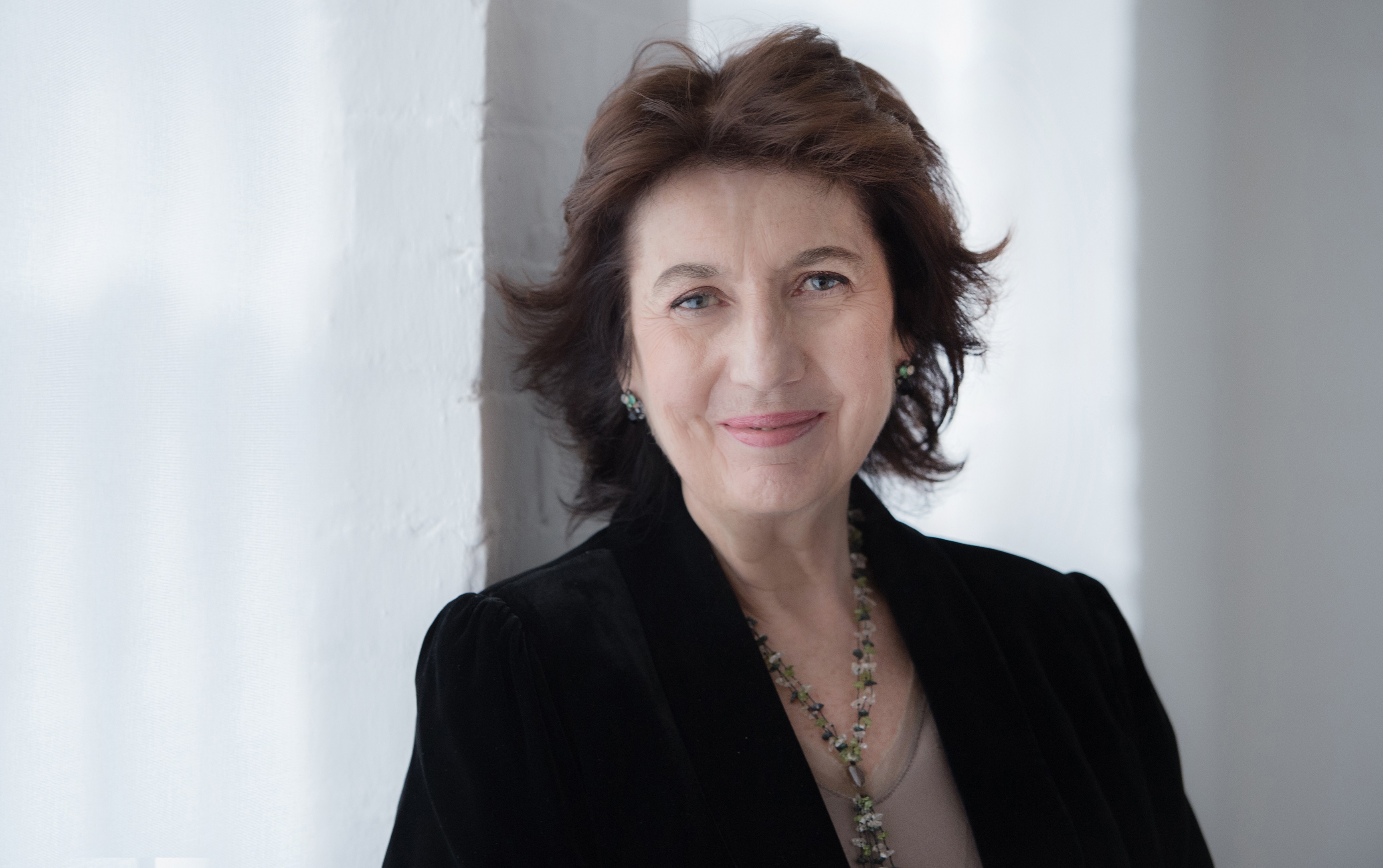 Cooper will be working closely with the competition’s Artistic Director Adam Gatehouse to assemble an international artist-led jury and help shape the repertoire for the next competition in September 2021.

Other appointments include Andrew Manze - Liverpool Philharmonic’s Principal Guest Conductor and widely celebrated as a hugely stimulating and inspirational musician - as conductor for the Orchestra in the Concerto Finals in 2021, and Ken Beaty as Chair of the Board of Trustees.

Michael Eakin, Chief Executive, Royal Liverpool Philharmonic Orchestra said: “We’re delighted to partner once again with The Leeds in 2021 and look forward to the opportunity of bringing these extraordinary Competition winners to our Liverpool audiences each year.”

The Competition's 2018 winner Eric Lu talks about his experience of winning the competition inside issue 106 of Pianist magazine.