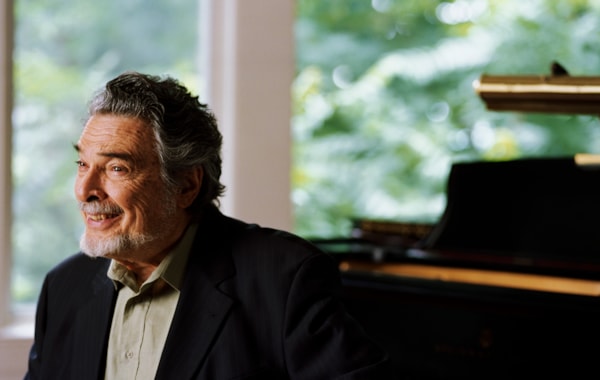 Leon Fleisher, one of the most renowned pianists this world has seen, has sadly passed away aged 92.

The news was announced by his son Julian, who confirmed that he died of cancer. 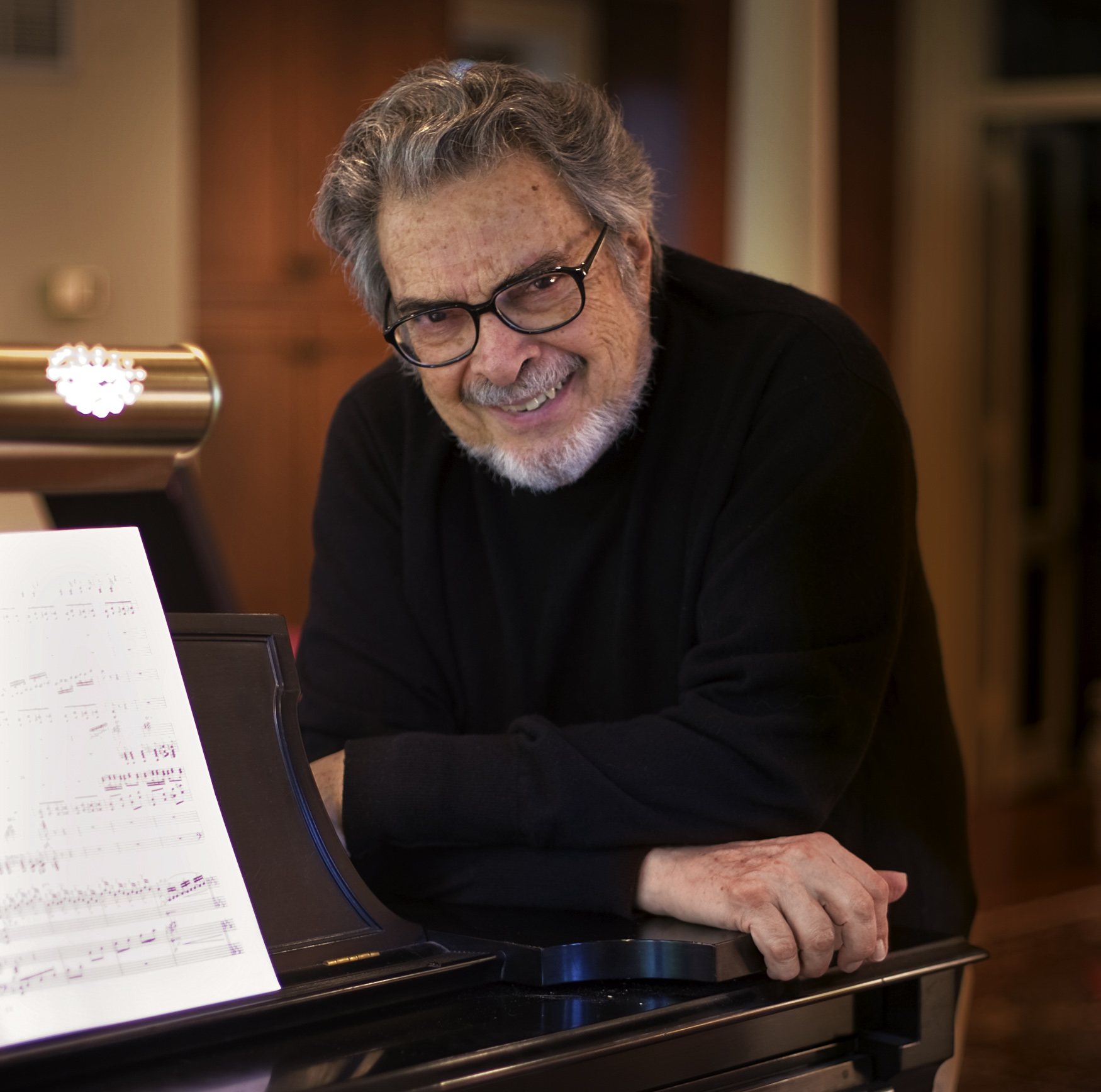 Fleisher played a huge role in the recent history of America and the piano.

His prodigious gifts displayed themselves early, with Pierre Monteux, no less, declaring him ‘the pianistic find of the century’ when Fleisher was just 16 years-old (the year that he made his Carnegie Hall debut). This came as no surprise to his erstwhile teacher, one Artur Schnabel who, along with Maria Curcio, had guided the young artist, and it’s perhaps no coincidence that Fleisher excelled in some of the same repertoire, no more compellingly than the Brahms concertos, in which delicacy and strength are held in perfect accord.

Many lesser artists would have been felled by the mysterious injury in the mid-1960s that led to Fleisher losing the use of his right hand for several decades (the injury was later diagnosed as focal dystonia).

He was forced to abandon playing with his right hand, focusing instead on repertoire for the left. In 1990 he embarked on a pioneering course of treatment involving injections of botulinum toxin, commonly known as Botox, directly into the affected muscles. His recovery was such that in 2004, he released his first recording for both hands, called appropriately, Two Hands. That same year he was the first to perform Hindemith’s Concerto for the Left Hand in 2004 when he gave its premier with the Berlin Philharmonic. Listen to the performance below.

Until recently, he was still making appearances on the concert platform, often combining one- and two-hand repertoire within a recital.

In a recent Pianist magazine review of his solo album for Bridge Records, All the Things You Are, reviewer Marius Dawn wrote: "The Gershwin and Kern arrangements for left hand sing with burning intensity. Marvel at the Bach, Mompou and Broadway songs… they alone are worth the whole disc!"

Watch Fleisher below talk about overcoming the injury that nearly ended his career.