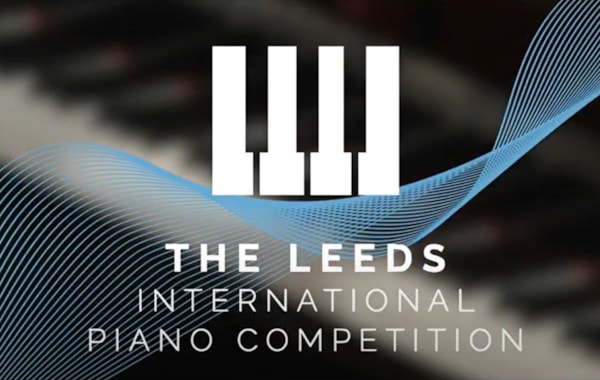 The Leeds International Piano Competition has officially announced that 63 pianists have been shortlisted for the First Round of the 20th edition of the competition.

The pianists have been carefully selected to compete in the first ever Virtual International First Round, taking place in London, Berlin, Paris, Beijing, Tokyo, Seoul, New York, from 6-10 April 2021.

The pre-selection Jury, chaired by Artistic Director Adam Gatehouse, listened to 264 applicants – a 43% increase in applications from the last Competition in 2018. Jurors commented on the challenges of choosing the 63 due to the “exceptionally high quality of applicants.”

The First Round Jury will hear a 25-minute recital from each of the 63 pianists before selecting 24 to go through to the Second Round in Leeds in September 2021.

Detailed safety measures are in place at all venues with a local film crew deployed in each venue, centrally directed and produced from London, to capture the performances in high-definition sound and vision that The Leeds is known for via its partnership with medici.tv.

All the performances from the International First Round will be made public in the summer, and the Leeds rounds will be streamed by medici.tv on their dedicated platform, which is free to watch in 190 countries around the world.

Adam Gatehouse, Artistic Director of The Leeds said: “It is of paramount importance that our artists and jurors are able to take part as safely as possible, whilst maintaining the integrity of the Competition experience. This means we have decided to make the First Round ‘virtual’, by filming Competitors’ performances in a small selection of venues closest to them."

Eric Lu took home First Prize at the competition's last instalment back in 2018. He has gone on to release his first studio album with Warner Classics, as well as making his debut at the BBC Proms in 2019. He also appeared on the cover of Pianist issue 106. 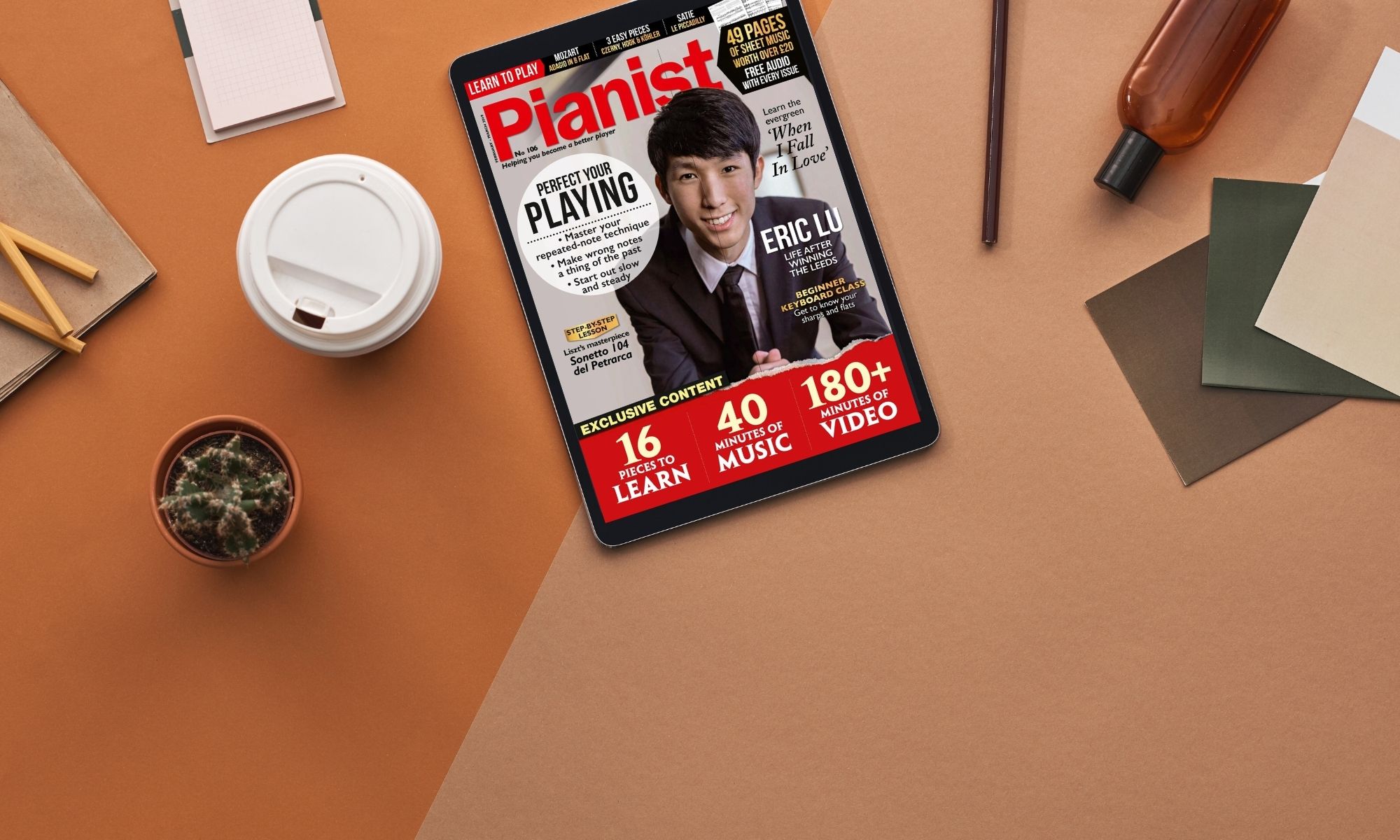 The stakes are higher than ever with cash prizes worth over £90,000 and a prize package which has redefined what a competition can offer young artists:

The Second Round, Semi-Finals & Finals of the 2021 Leeds International Piano Competition will be held in Leeds from 8-18 September 2021.

You can view the complete list of the 63 competitors here.