The finalists have been selected from 18 different countries which represents the most diverse final in the competition's history.

Originally due to take place in three cities, the First Round of The Leeds International Piano Competition recently took place in 17 locations around the world with the jury remotely viewing all 62 competitors’ 25-minute recitals under identical conditions with all of them playing a Steinway Model D, and the same HD camera and audio set up.

In a line-up more diverse than ever before in the competition’s 58-year history, 18 countries will be represented in Leeds: three from China; two from Britain, Russia, South Korea & Ukraine and one from Austria, Bulgaria, Canada, Croatia, Germany, Iran, Israel, Italy, Japan, Kazakhstan, Morocco, Peru and Poland. 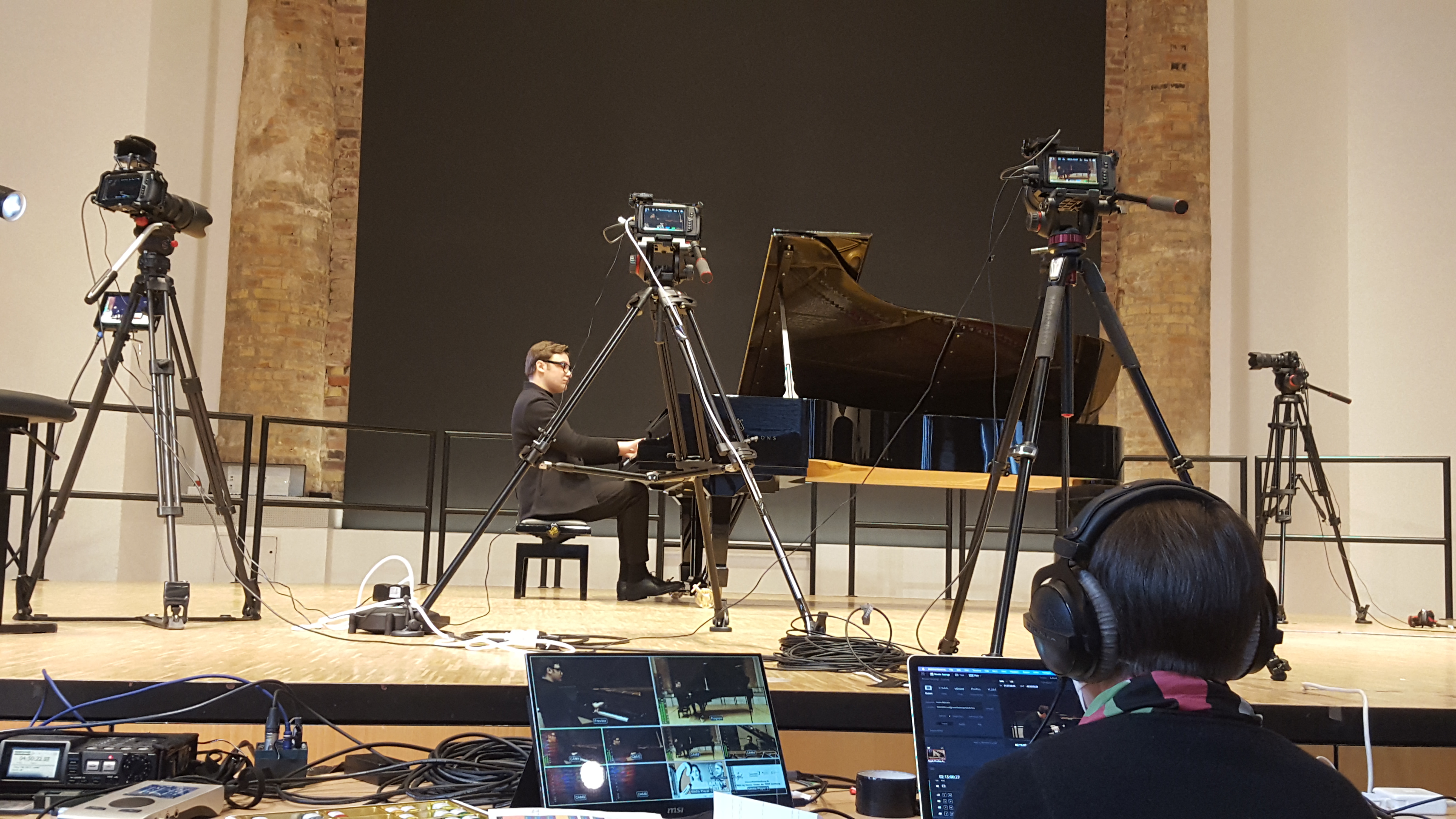 A competitor performs in Berlin

You can view the full list of the 24 shortlisted competitors here.

Adam Gatehouse, Artistic Director and juror of The Leeds, commented: “As the Leeds International Piano Competition prepares to celebrate its 20th Edition in September this year it’s particularly fitting that the Competition, which has transformed the lives and careers of so many pianists from all over the world, should be welcoming its most internationally diverse group of brilliant young pianists in its history to go forward to the Second Round in Leeds.

Despite the huge logistical challenges posed by the global pandemic, The Leeds’ First Round jury was able to view and listen online to all 62 First Round pianists performing in identical conditions from 17 cities across the world, and I wish to thank everyone involved for ensuring that this could take place within a very strict timetable and schedule. It is I believe a sign of hope and optimism for the future that we have been able to harness the best of digital technology, combined with the best of young pianistic talent worldwide, to make this happen in such a ground-breaking way.” 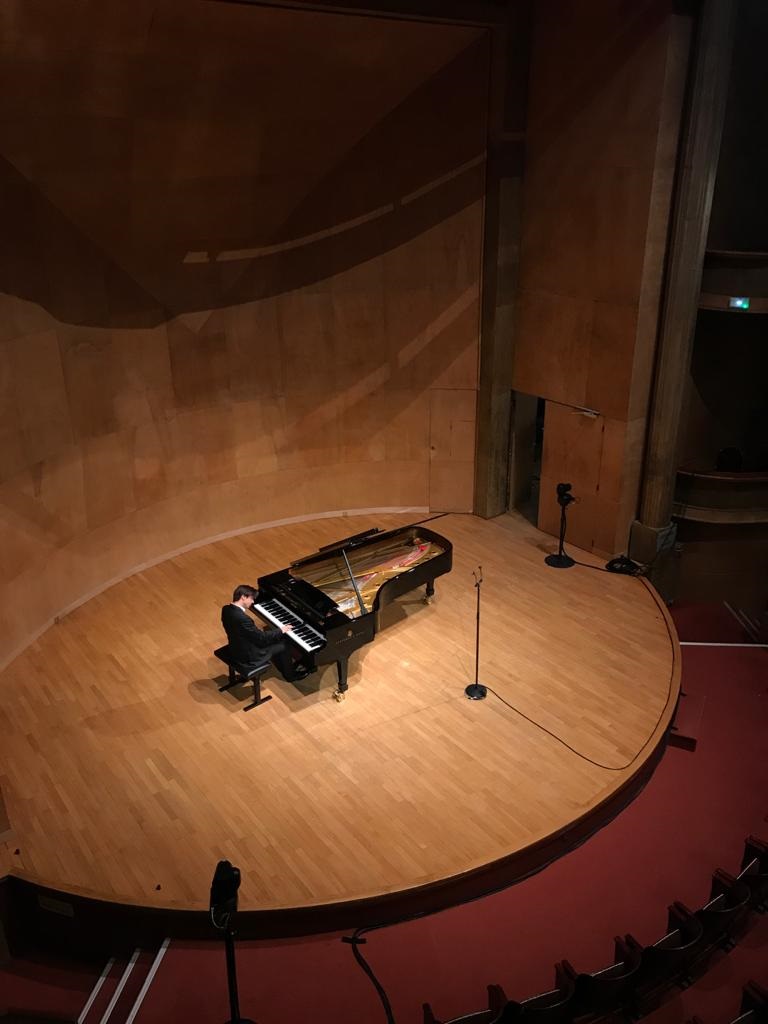 A competitor performs in Paris

The Concerto Final performances take place at Leeds Town Hall with The Leeds’ new orchestral partners, the Royal Liverpool Philharmonic Orchestra, conducted by Andrew Manze, alongside an enhanced programme of activities during the Competition in Leeds. With a city-wide festival across the Competition’s own community piano trail, piano workshops for schools, masterclasses, discussions, industry lectures from major figures in classical music, and a special exhibition on the life and work of the late Dame Fanny Waterman, the competition aims to create a much enriched experience for both competitors and audiences.

The finalists are competing not just for generous cash prizes, worth over £90,000, but for a career-changing prize package which has redefined what a competition can offer young artists, and which has helped to attract young international pianists of the very highest calibre promising a thrilling Competition.