German pianist Lars Vogt has been appointed as the new Music Director of the Orchestre de chambre de Paris.

The appointment is the result of a process that began more than a year ago by the Board of Directors of the Orchestre de chambre de Paris. A shortlist of four candidates was formed, and each musician currently in the Orchestra were able to vote - leading to Vogt's appointment.

The appointment of Lars Vogt, who featured on the cover of issue 89 of Pianist, marks a new stage in the musical development begun by Douglas Boyd in 2015. Over the last five years, the Orchestre de chambre de Paris has seen a significant regeneration with 44% new players joining in this time, making it the most youthful orchestra in Paris. It is also the first professional French orchestra to have full gender equality. 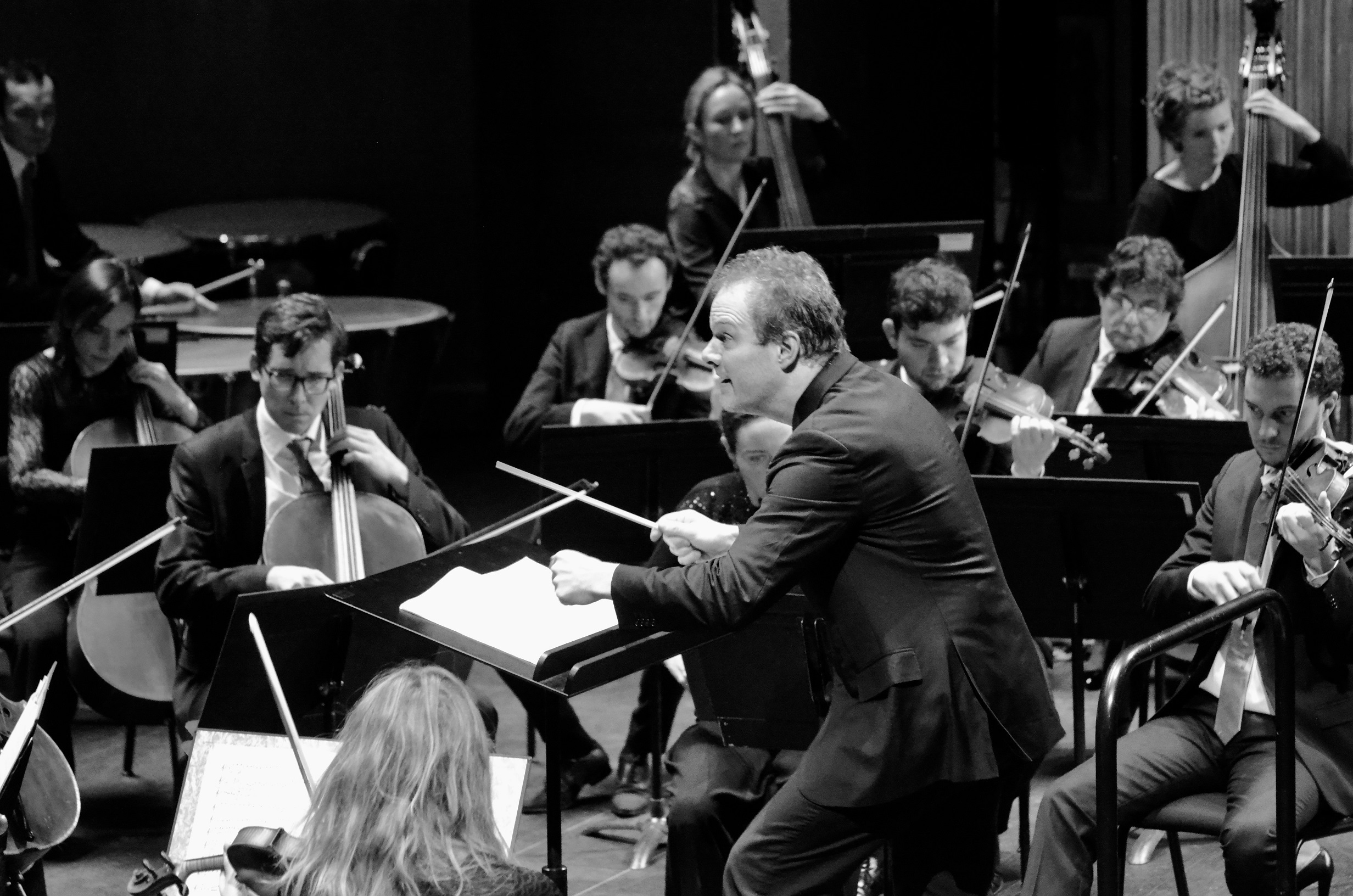 The Orchestre de chambre de Paris is recognised as one of the benchmark chamber orchestras in Europe. Its reach stretches over the whole of Paris with concerts at the Philharmonie, Théâtre des Champs Elysées and the Théâtre du Chatelet as well as the wider region for audiences further afield, whilst also developing an international touring presence.

On his new appointment, Lars comments, "From the first moment of working with the Orchestre de chambre de Paris I felt an immediate and highly emotional connection with the orchestra. It’s fascinating to see how open this immensely creative group is to artistic ideas and to taking risks, which is so much what music-making is all about! I’m thrilled that we are going to go on a long-term journey now and can’t wait for all our musical adventures to come. I also want to thank my predecessor Douglas Boyd for his amazing work with the orchestra, I know he is most highly appreciated by musicians and audiences alike! I’m certain that the outstanding quality of the orchestra today has a lot to do with his work over the last years.”