Lang Lang is set to release a new album later this year to coincide with the 100th anniversary of Disney. 'The Disney Book' will be on sale via Deutsche Grammophon from 16 September 2022. 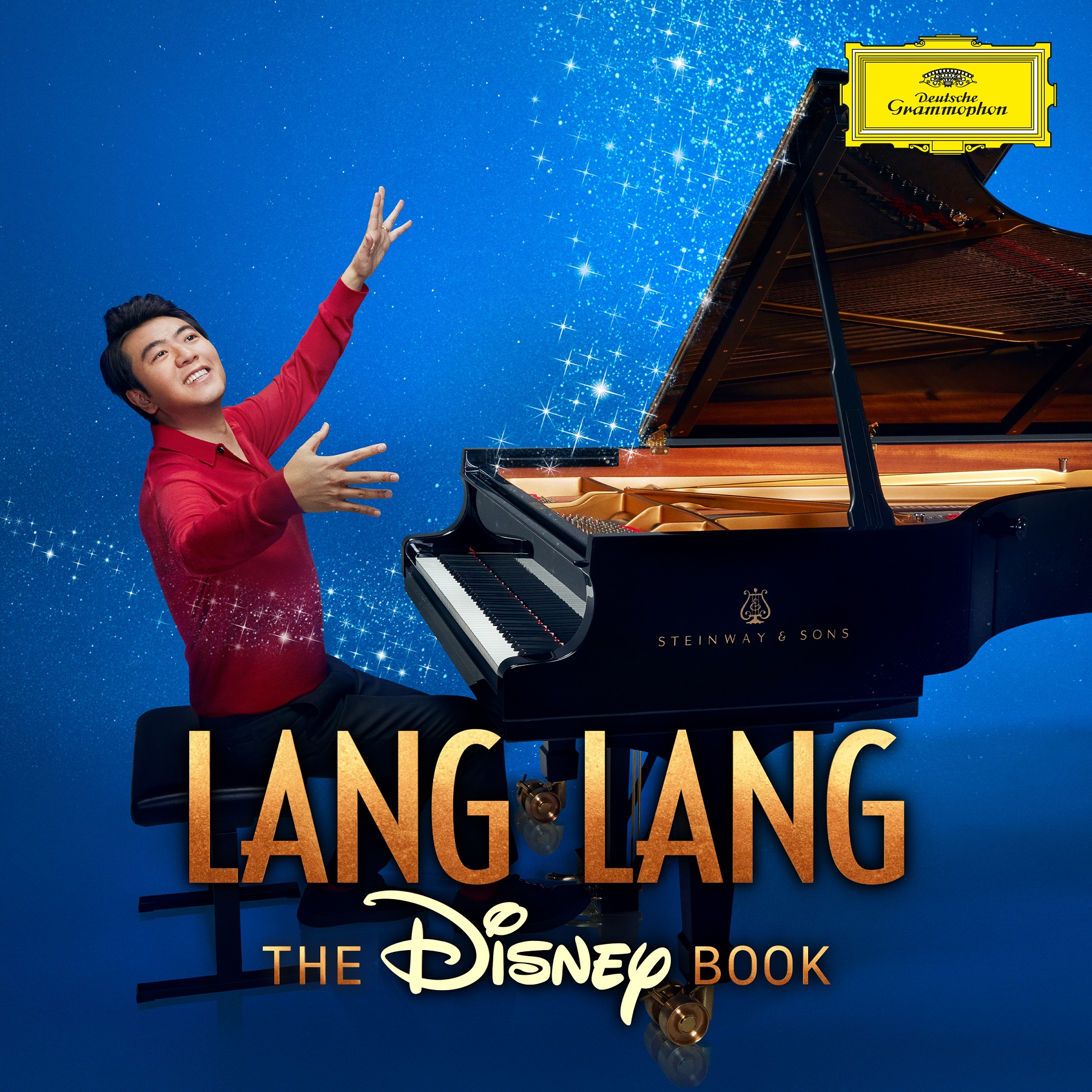 The album traces the history of music in Disney films from the 1920s to the present day, whilst also reflecting Lang Lang’s own personal journey. The pianist explains: “Animation sparked my imagination and transported me to other worlds. The music was a big part of this experience – and led to my life-long love of classical music.

There is such a variety of styles in Disney songs; truly, something to inspire everyone. I hope that people of all ages will enjoy this recording and experience the joy that we all felt the first time we saw a Disney film.”

The album’s first single, released today, is 'Feed the Birds' from Mary Poppins. The single is accompanied by a music video, shot as dawn broke over Sleeping Beauty’s Castle at Disneyland Park in California. This made him the first classical pianist ever to perform there. 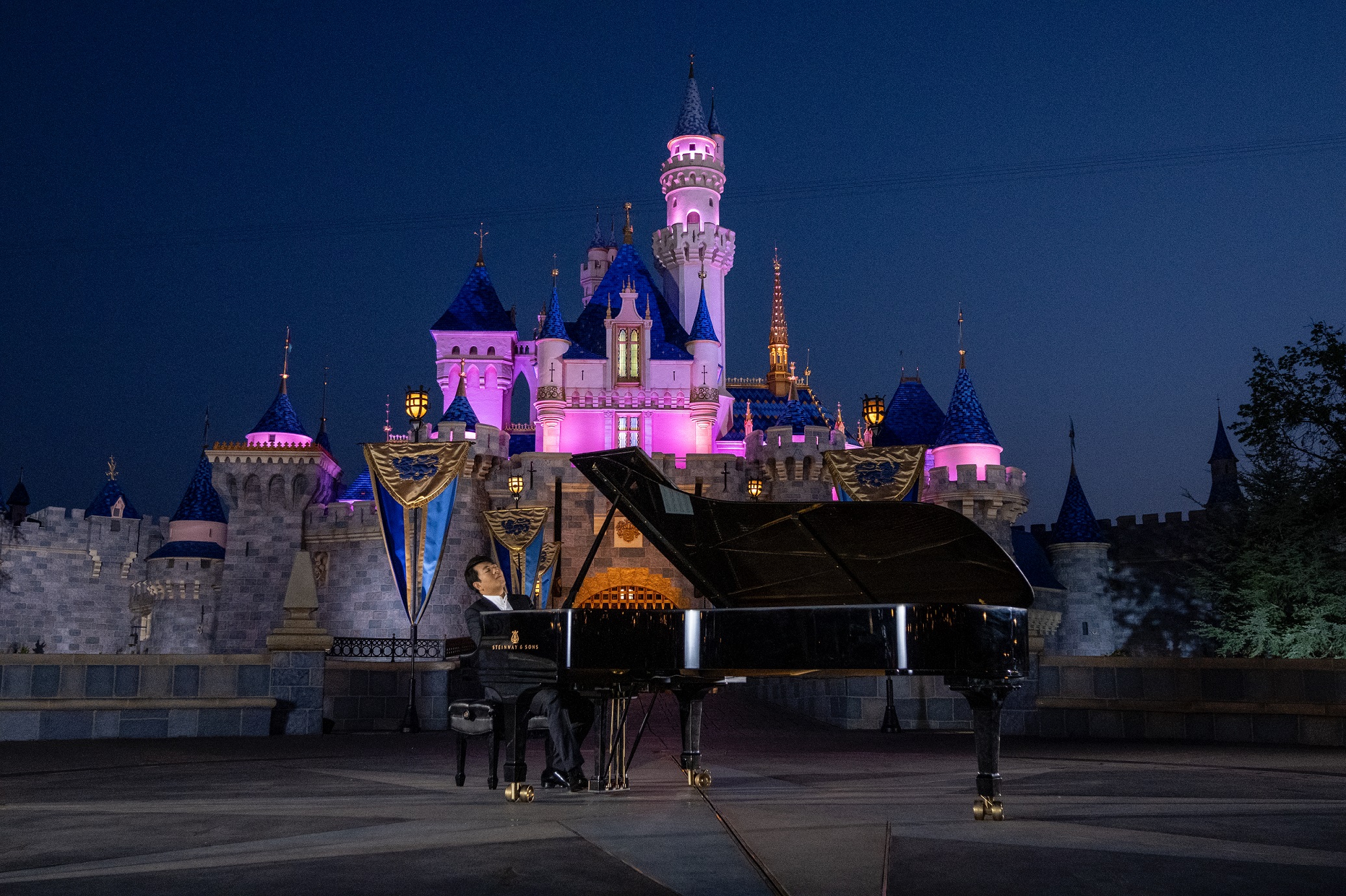 You can watch the official video below.

Other films featured on the album include Pinocchio, Frozen, Encanto, The Jungle Book and The Lion King.

Several high-profile performers have worked on the album alongside Lang Lang, with Andrea Bocelli, Sir Stephen Hough, the Royal Philharmonic Orchestra and others all involved in different capacities.

With the release of the new album, Lang Lang will also announce a number of live dates at major international venues across the UK and US.