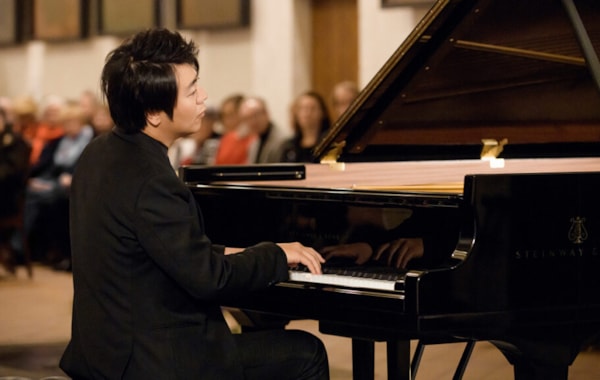 Lang Lang performed this set of pieces back in March at Leipzig’s St Thomas Church – famous of course for being Bach’s home church. 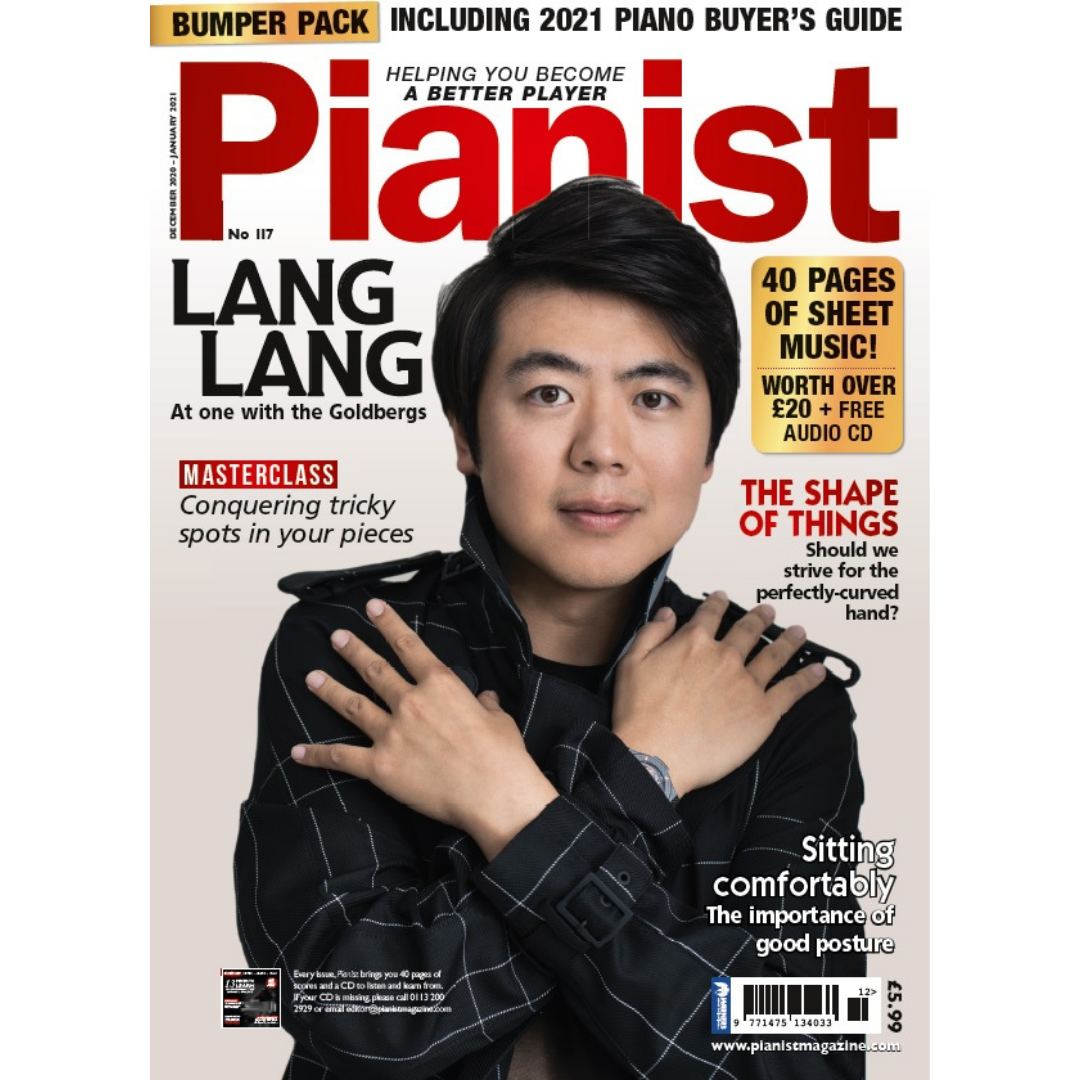 Lang Lang appears on the cover of issue 117 of Pianist

The stream will take place on DG Stage, hosted by Deutsche Grammophon, on Thursday 19 November at 7pm BST. It will remain available online for 48 hours after.

In addition to the concert stream, Lang Lang is also releasing a series of new recordings from his forthcoming Goldberg Variations Extended Edition, which is set for digital release on 12 February 2021.

The new version of his acclaimed double album (which features both live and studio recordings) includes seven bonus tracks – four of which will be released digitally on 20 November. The new pieces are among Lang Lang’s personal discoveries.

He comments: “The more time I spent with the Goldberg Variations, the more I wanted to know about Bach, his contemporaries and the composers he later inspired.

From a vocal number by Stölzel that was obviously popular in the Bach household and a work by the young Goldberg himself, to a beautiful miniature by Schumann – who loved and studied Bach throughout his life – via solo piano arrangements of some of Bach’s loveliest vocal and instrumental writing, all seven of the pieces I’ve just recorded as part of this project have added to my understanding of his music.” 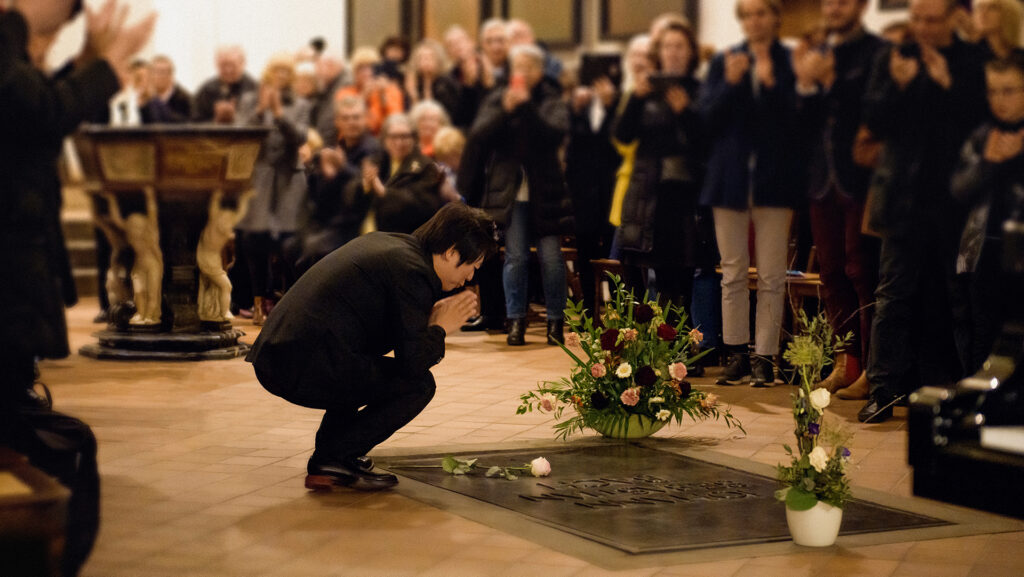 Lang Lang is pictured here at the grave of JS Bach, at St Thomas Church in Leipzig

The four new tracks being released on 20 November include the exquisite “Bist du bei mir”, an aria by Bach’s slightly younger contemporary Gottfried Heinrich Stölzel which appears in transcription in the Anna Magdalena Notebook, and an arrangement of the Sinfonia from Bach’s Christmas Oratorio. Wilhelm Kempff’s sublime transcription for solo piano of the Siciliano from Bach’s Second Flute Sonata and the Andante from Bach’s Italian Concerto complete the initial batch of bonus tracks.

The extended edition will include two more new tracks, the first of which is a contemplative arrangement of Bach’s “Sheep may safely graze” which Lang Lang has recorded with his wife, the German-Korean pianist Gina Alice. Finally, during his long years of exploring the Bach masterpiece, Lang Lang also studied the surviving music of the talented young harpsichordist and composer who lent the work its name.

For the last of his bonus tracks he has chosen the delightful Andante from Johann Gottlieb Goldberg’s Sonata in D major.

A fifth single, featuring a work by Robert Schumann, will be digitally released on 15 January 2021. Schumann looked to his predecessors for inspiration and saw Bach’s music as the purest source of strength for a renewal of the art form. His Arabesque, whose meditative mood is punctuated by emotional outbursts, chimes perfectly with the Goldberg Variations.

The Goldberg Variations Extended Edition will be accompanied by video performances of each work, as well as track-by-track videos in which Lang Lang discusses aspects of the music and what each of the seven bonus pieces means to him.

Find out more about the stream here.