Lang Lang most recently appeared on the cover of issue 117 of Pianist. Inside the issue, he talks about pending fatherhood and his love for the Goldberg Variations. You can read his exclusive interview inside the issue here. 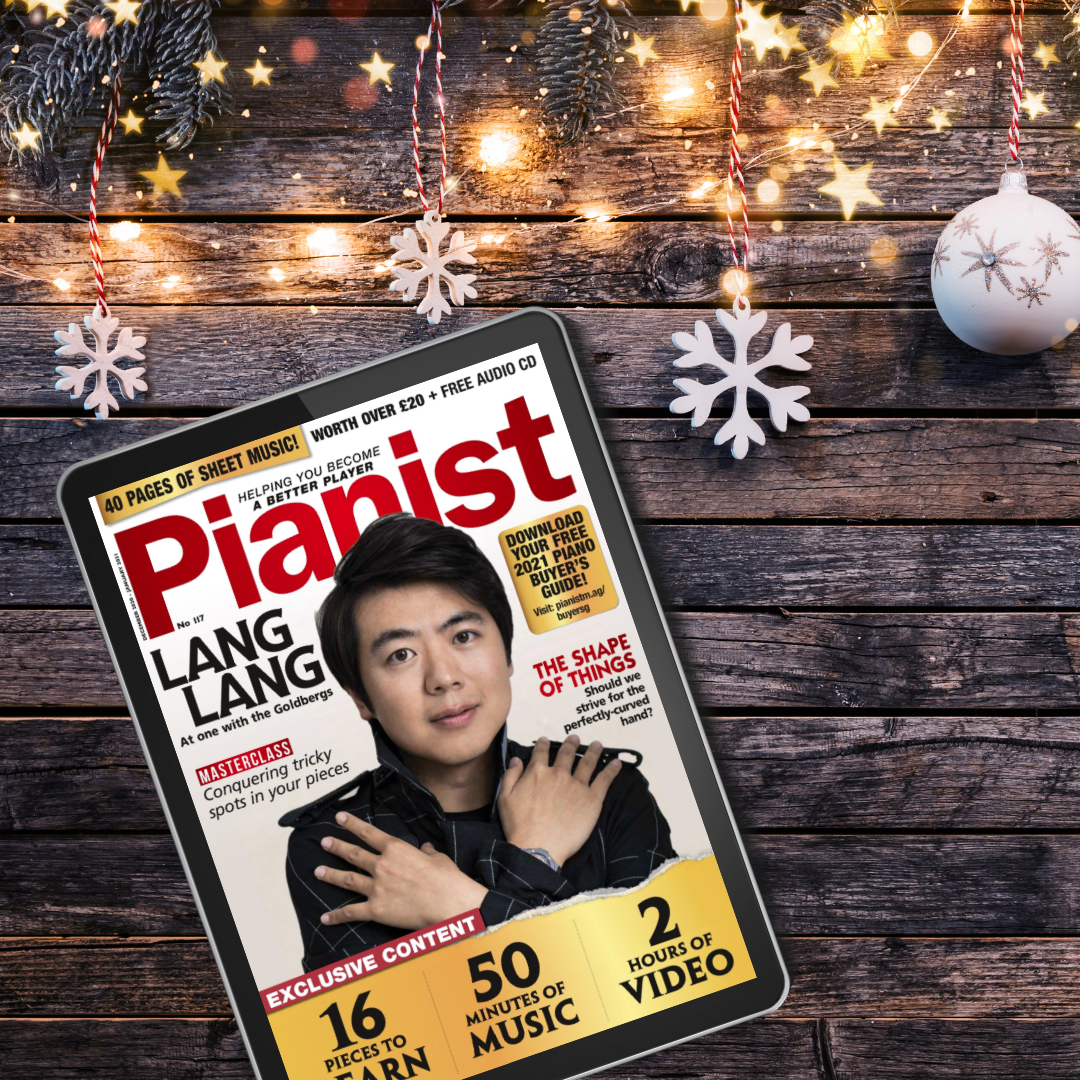 Lang Lang graces the cover of issue 117 of Pianist

The Young​ People’s Chorus of NYC​ will also feature along with the LLIMF Young Scholars and Junior Music Camp Music Ambassadors.

In​ 'Lang Lang & Friends: Reaching Dreams Through Music', the artists will tell stories of the way music shaped their childhood and lives. Featured artists will perform songs that have influenced them, shaped their careers, and hold deep meaning and personal significance. They will share the formative role music has played while inviting the audience to reflect on the same.

The concert also highlights the impact of music in the lives of children around the world, while advocating for equitable access to music education. The broadcast will culminate in a grand finale featuring Lang Lang playing virtually alongside over thirty young pianists from around the world and the​ ​Young People’s Chorus of NYC.

Founded in 2008 by Lang Lang, the Lang Lang International Music Foundation™ (LLIMF) strives to educate, inspire, and motivate the next generation of music lovers and performers.

Their unique programmes encourage music performance at all levels as a means of social and emotional development for today’s youth. By igniting a child’s passion for music, the foundation is helping children worldwide aim for a better future.

For twelve years, the Foundation has successfully implemented music education programmes benefiting children across the world including Keys of Inspiration™, 101 Pianists™, Young Scholars™ and Play It Forward™.