Johann Sebastian Bach has been voted as the Greatest Composer of All Time by 174 of the world’s leading composers for BBC Music Magazine.

A major figure of the Baroque era, the German JS Bach (1685-1750) is one of the most sublime creative geniuses in any form of the arts, a composer whose music is revered equally for its technical mastery, brilliant complexity and sheer exquisite beauty. Born in Eisenach, Germany, he is best known for works including The Well-Tempered Clavier, Toccata and Fugue in D minor for organ, Air on the G String (famously used for the Hamlet cigar adverts), Goldberg Variations, Brandenburg Concertos and many more.

Composer Unsuk Chin comments, “Bach’s music displays great emotions and fiery temperament while being the highest conceivable summit of composition as an intellectual art. It is a synthesis of past music and the creations of his own time as well as a bold vision of the future. Up to Bach, musical works disappeared after a premiere or, at least, after a composer’s death. Bach was too grand to be ignored. Great musical minds as diverse as Beethoven, Chopin, the Master of Jazz, Boulez – and countless others – are unthinkable without Bach’s legacy. The avant-garde composer Mauricio Kagel famously quipped that ‘not all musicians believe in God, but they all believe in Johann Sebastian Bach.’”

To create the Top 50, BBC Music Magazine asked 174 of today’s best-known composers to each put forward the five composers they rate as the greatest ever. Each Top Five needed to be measured against the same strict criteria: originality, impact, craftmanship and, finally, sheer enjoyability. The resulting Top 50 is a fascinating list which includes a wealth of international leading composers throughout history, from the 12th century to the present day. 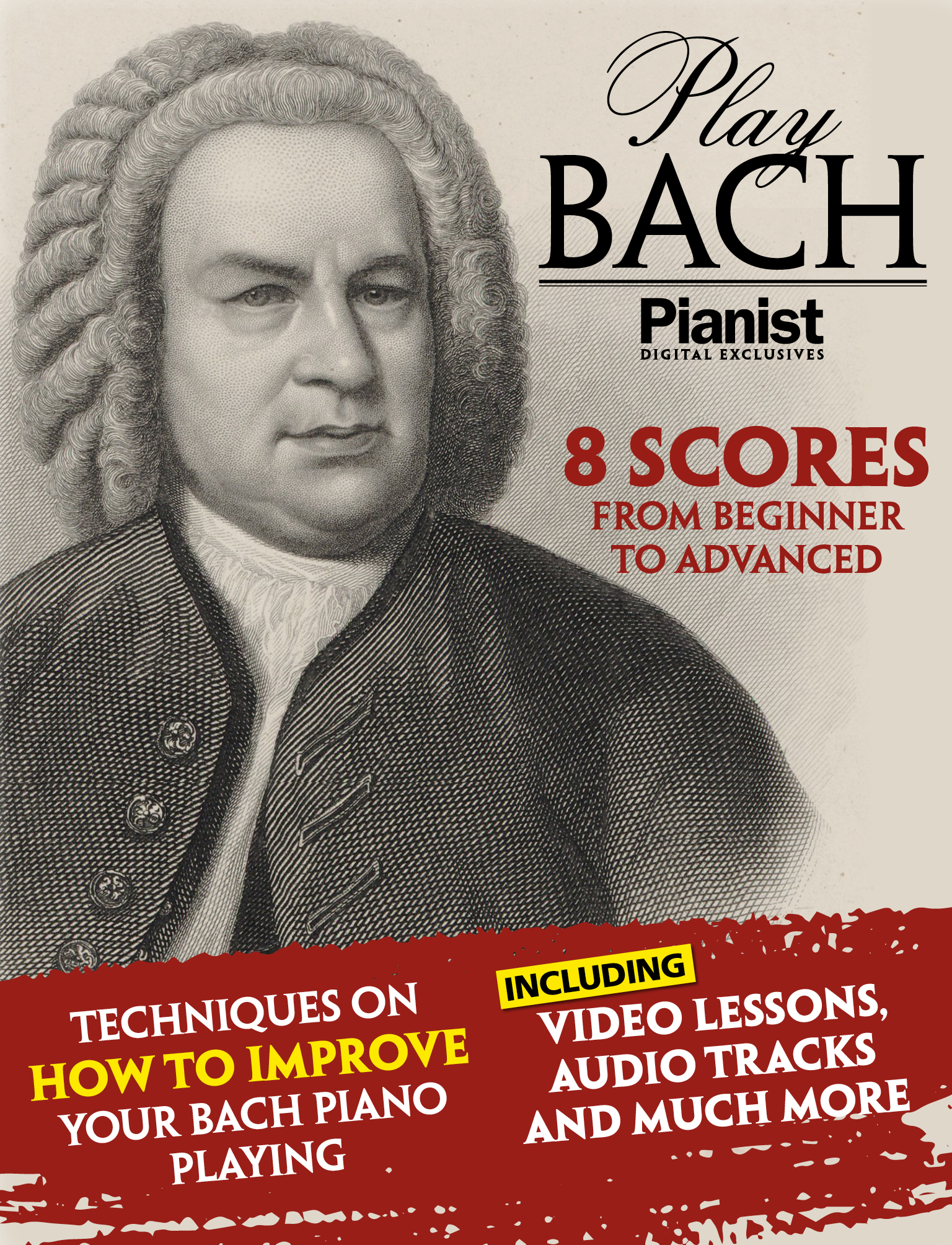 Other composers in the Top 5 include Russian iconoclast Igor Stravinsky in second place; Ludwig van Beethoven, hugely influential composer of the most famous piece of classical music ever written, is positioned third, ahead of the prodigious and prolific Austrian Wolfgang Amadeus Mozart at four; Claude Debussy, famed for his lyrical melodies, poetic piano works and exquisite chamber music, completes the list at five.

Five living composers make the list. Harrison Birtwistle is at 41, famed for his modernism; the much-admired Finnish composer Kaija Saariaho is at 17, making her the highest placed female composer on the list; the great American minimalist Steve Reich is at 19; another minimalist, the ground-breaking American composer Philip Glass is at 27; and, also from the US, the legendary songwriter and director Stephen Sondheim is at 43.