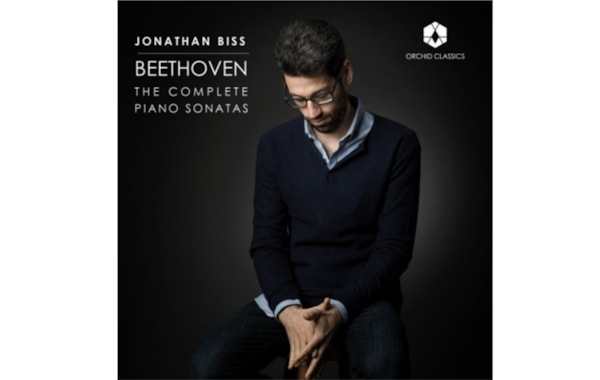 The mammoth recording features nine volumes which have been recorded and released as separate albums over the last nine years.

Each CD consists of a cross-section of the sonatas so as to demonstrate Jonathan Biss’s conviction that each one stands as a masterpiece in its own right and documents the complex development in Beethoven’s piano writing.

As Biss remarks: 'With virtually every piece he wrote, Beethoven challenged himself, and us, to hear music anew.  When we talk about The Beethoven Sonatas we talk about Everything.'

2020 sees Biss, who appeared on the cover of Issue 71 of Pianist, perform all over the globe in a year that is dedicated to the 250th anniversary of Beethoven. Jonathan's cycle of complete sonatas in London (Wigmore Hall) and California (Berkley) are already underway, along with multi-concert-series in Washington, Philadelphia and Seattle, and recitals in Rome, Budapest, New York and Sydney. 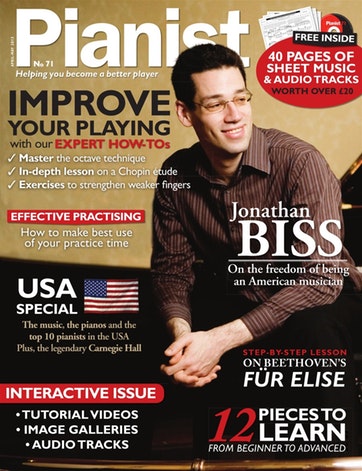 The American appeared on the cover of Issue 71 of Pianist

We included Biss's performances in our pick of this year's unmissable Beethoven events.

As his celebrations began Jonathan wrote:  'A huge proportion of the last decade of my life has resolved around Beethoven's music... I have become very used to the slightly enervated tone of voice people adopt when they ask: "Is this really necessary?" [...] I could answer that I believe the 32 Beethoven piano sonatas to be the greatest body of music ever written [or] I could also answer that working on them collectively and all at once forces me to dig deeper into them, and will without a doubt lead me to a greater understanding of Beethoven’s style, his language, his concerns.

These answers would be entirely true. But they would miss the heart of the matter. I am playing Beethoven’s piano sonatas for the same reason that Beethoven wrote them: I need to play them.'