Japanese jazz pianist and composer Hiromi has announced she will release a new album this October.

Composed throughout the pandemic, Silver Lining Suite is Hiromi’s first album recorded in her homeland of Japan. Separated into four movements, the title piece was composed for piano, two violins, viola, and cello, and makes up the first half of the album.

The suite also includes five other songs, two of which are completed versions of pieces which were originally part of Hiromi’s One Minute Portraits – a YouTube video series that showcased one minute duets with artists such as Avishai Cohen, Steve Smith, Simon Phillips, Robert Trujillo, and more. The album was recorded by Mick M. Sawaguchi of Mick Sound Lab, mixed and mastered by Robert Friedrich at Five/Four Productions.

Take a look at the One Minute Portraits series below.

Hiromi began her musical studies at the Yamaha Music School at the age of just 6, before moving onto Boston's famous Berklee College of Music as a 20-year-old where she was mentored by jazz piano legend Ahmad Jamal. 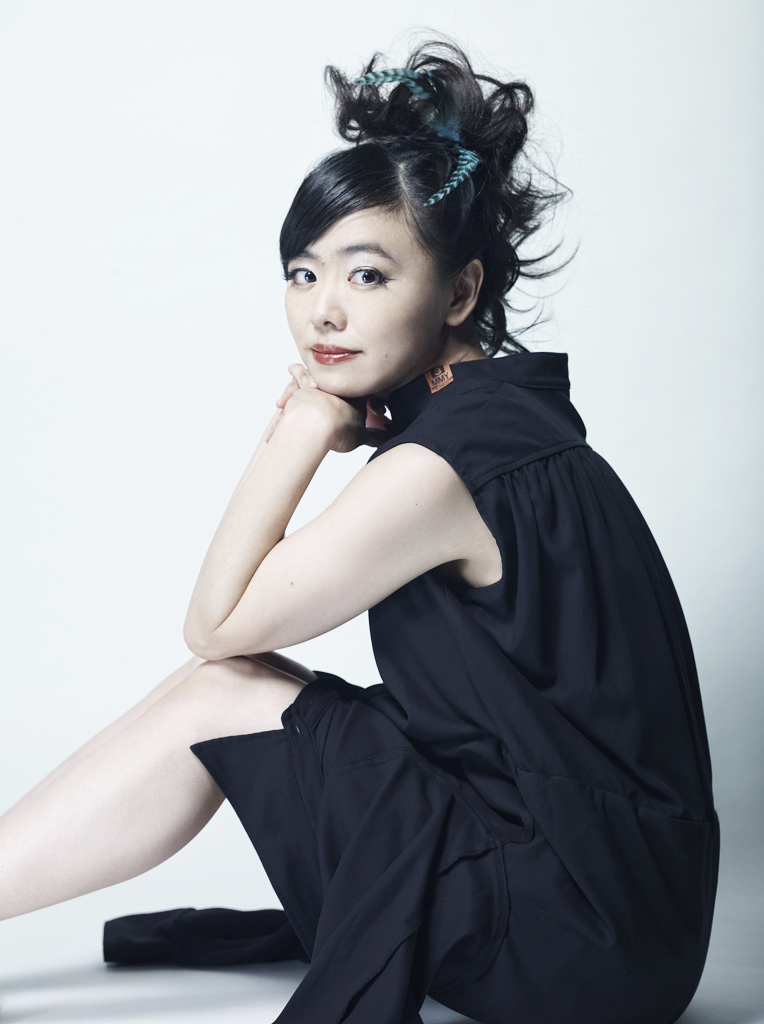 She signed for jazz label Telarc in 2003 and released her debut album on the label, Another Mind. This was followed up in 2008 with an incredible 'Duet' album featuring the one and only Chick Corea.

Hiromi is also a Grammy winner, having won the award for 'Best Contemporary Jazz Album' for the album, Stanley Clarke Band Featuring Hiromi Uehar in 2011. She has since performed at some of the world's biggest venues and events including the BBC Proms and the 2020 Tokyo Olympic Games.