Second Prize Winner was awarded to Maxim Kinasov from Russia, who gave an impressive performance of Tchaikovsky’s Piano Concerto No.1 in B flat minor Op.23 and received a cash prize of £7,000. Kinasov also received the special ‘Orchestra Prize’ voted for by players of the Royal Philharmonic Orchestra and in addition will receive future performance engagements. 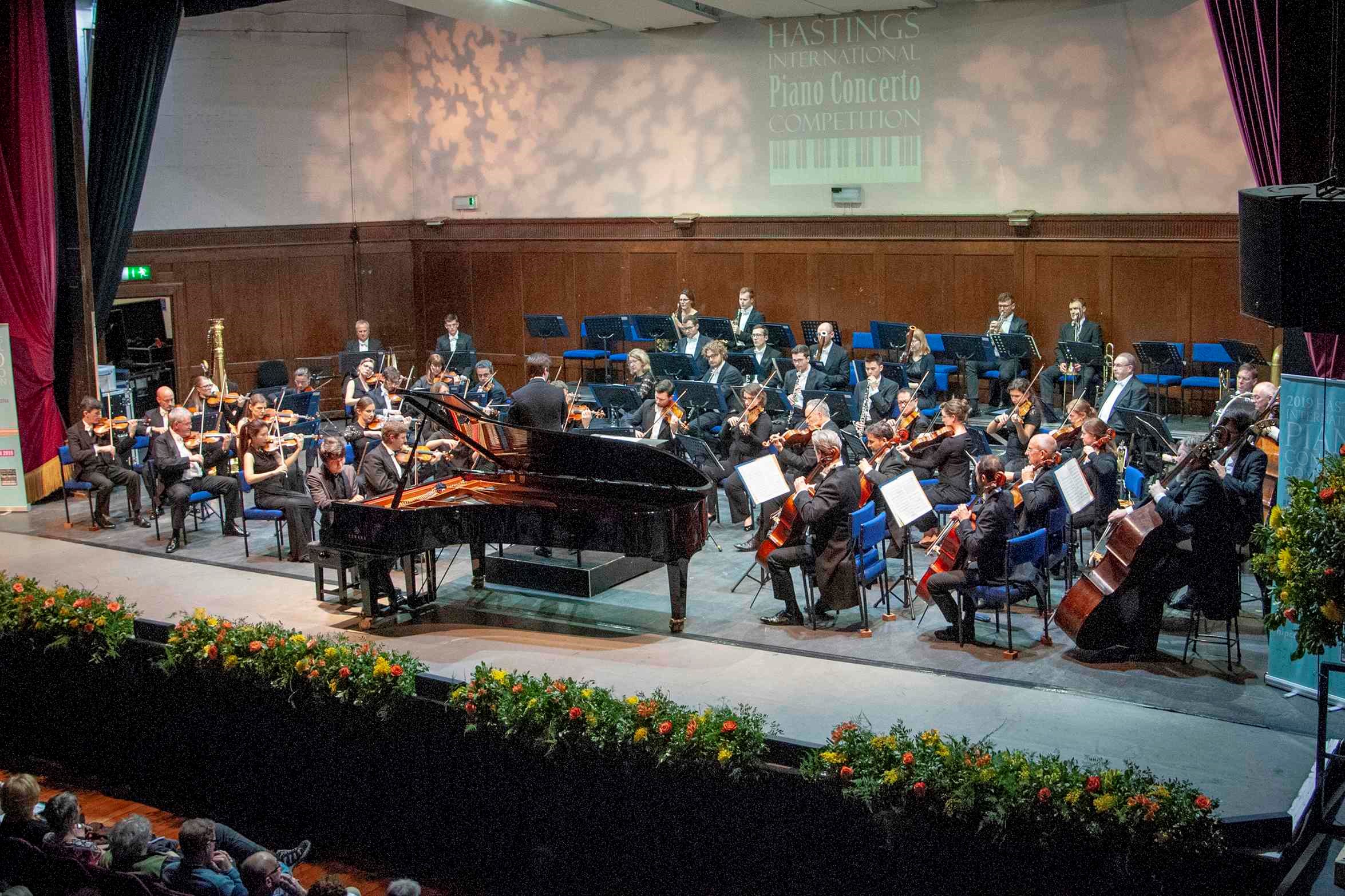 Now revered as one of the UK’s premier classical competitions, the competition took place in the creative hub of Hastings, culminating in a live 2-day sell-out final at The White Rock Theatre with 6 finalists all playing a full concerto with the RPO, one of The world’s most revered orchestras. The competition becomes a biennial event from 2019 and continues its relationship with The Royal Philharmonic Orchestra, one of the world’s leading orchestras.

Special Prize of £1,000 Awarded to a British Contestant reaching the Final -
Yuanfan Yang