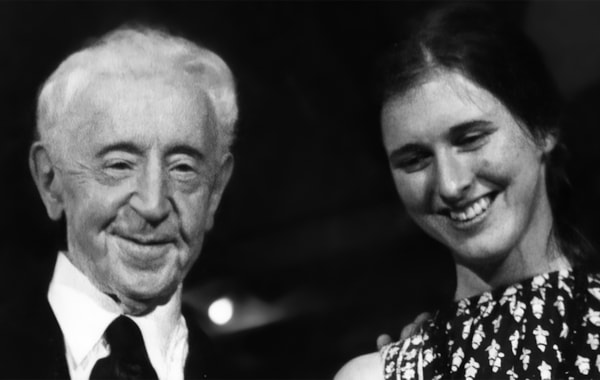 The Canadian pianist also plans to publish her autobiography, 'A Note in Time', in September

Janina Fialkowska is celebrating her 70th birthday today, May 7.

The Steinway Artist was legendary pianist Arthur Rubinstein’s last pupil - from 1974 until his death in 1982 - and “artistic heir”. She received her first piano lessons at the age of four and studied with Alfred Cortot's students in Montreal and Paris, as well as at the Juilliard School in New York with a Rachmaninov protégé of the Russian school of Anton Rubinstein. 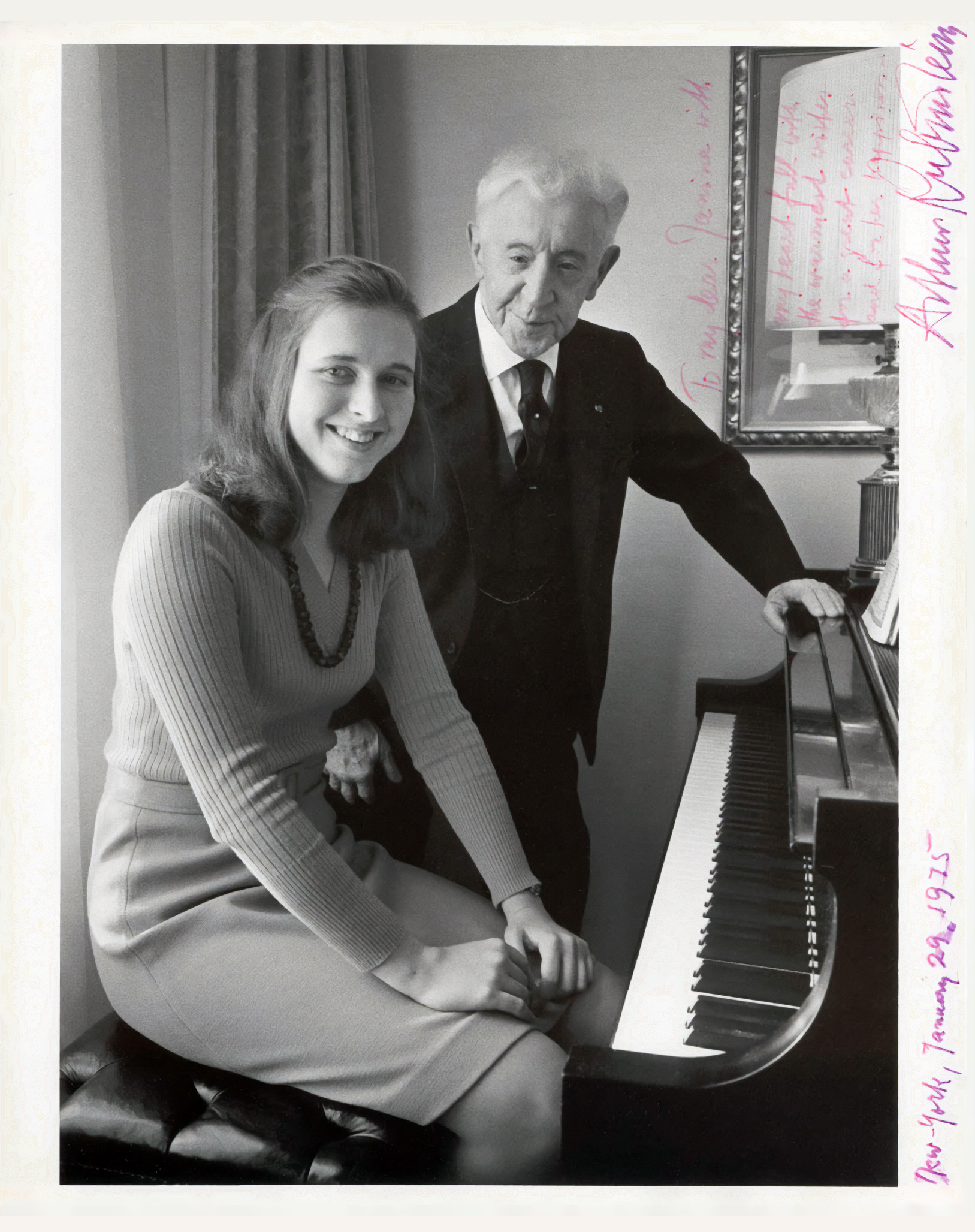 Since her 1975 concert debut in Tel Aviv under Zubin Mehta and the Israel Philharmonic, she has been entertaining audiences worldwide alongside renowned conductors including Sir Georg Solti, Bernard Haitink, Lorin Maazel, Zubin Mehta, Sir Roger Norrington and Yannik Nézét-Séguin. Her numerous CD recordings have won important international awards, including the BBC Music Magazine Award for Chopin’s Piano works. She further holds three honorary doctorates from major universities and is the recipient of the highest Canadian award given to artists, the “Governor General’s Award” for lifetime achievement. 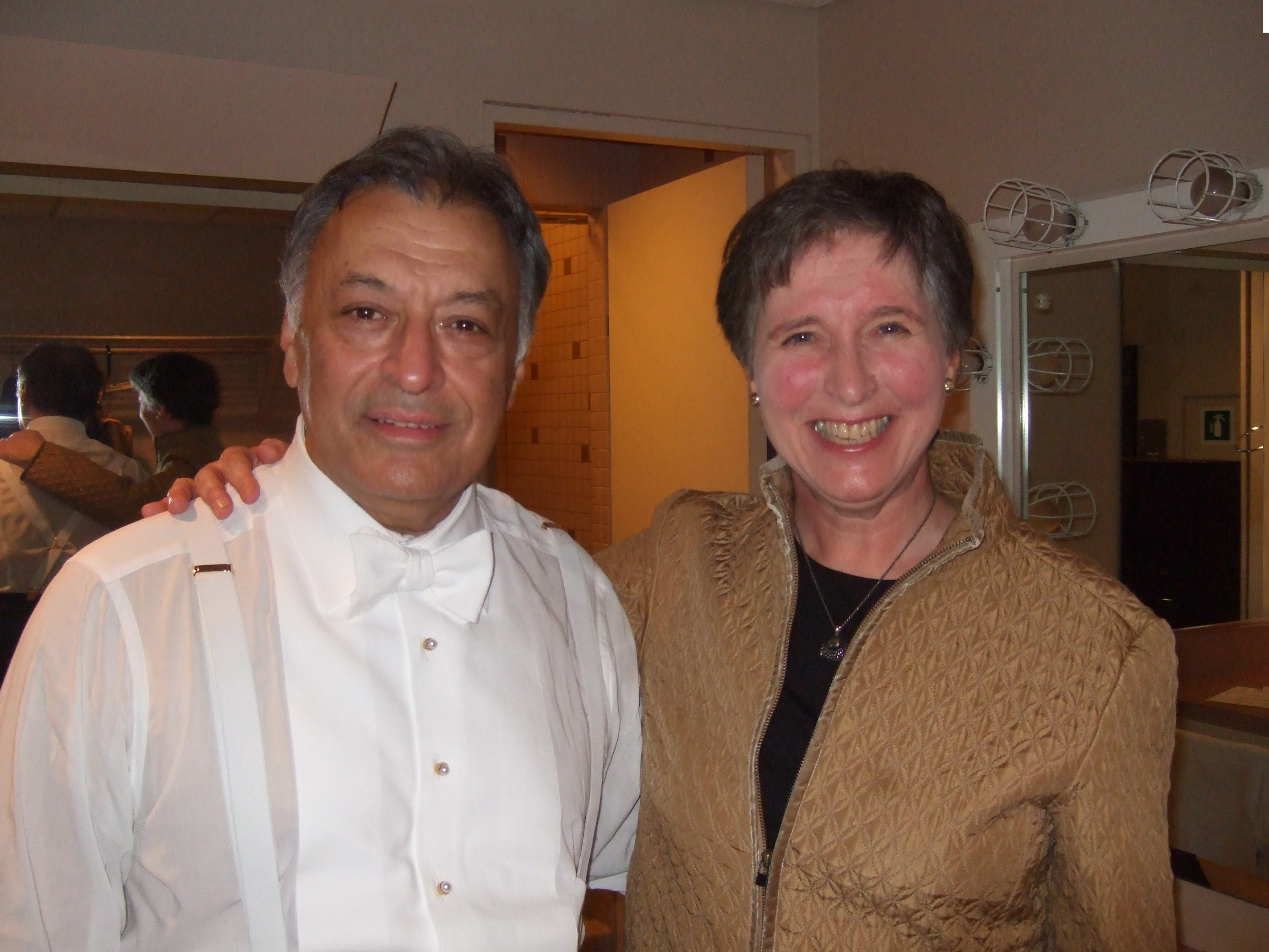 Fialkowska has been working at her home in southern Germany during the Coronavirus pandemic on the final details for the publication of her autobiography, 'A Note in Time', which will include recollections of her extraordinary life and career. The book is set to be released on September 30 by Novum Publishing.

Keep up to date with Janina Fialkowska here.