'A Note in Time' is out now

The book combines numerous archival photographs, the author’s precious memories and recollections from an incredibly rich life in music, including encounters with some of the most important musical figures and fascinating personalities over five decades. 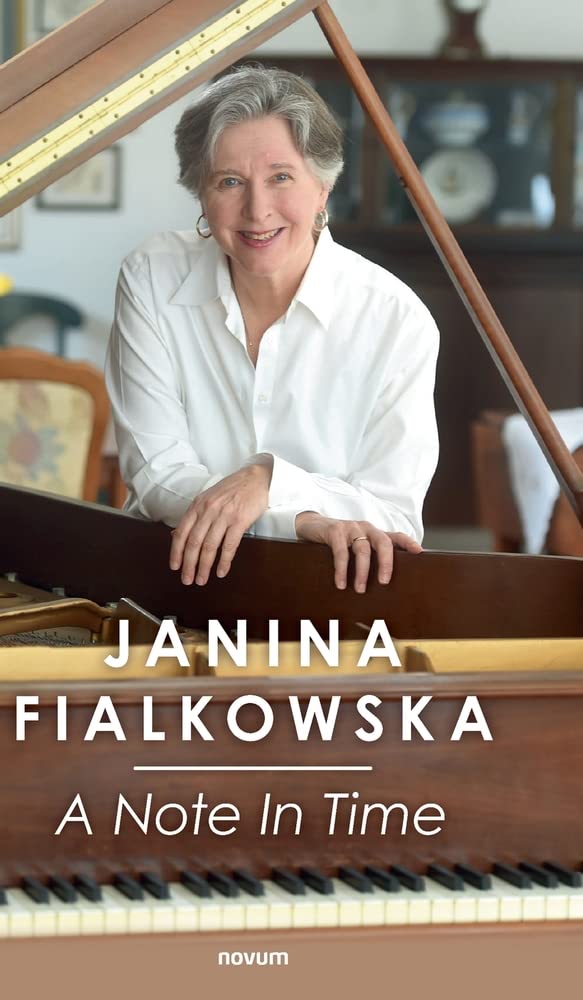 The book describes her meeting with the legendary Arthur Rubinstein who subsequently shaped the course of her career, her colourful adventures as a young North American woman in the male-dominated music world and her final triumph over horrific illness

Hailed as “One of the Grand Dames of the Piano” by the Frankfurter Allgemeine Zeitung, Fialkowska was discovered in Israel by Arthur Rubinstein in 1974. She subsequently became his last protégée, working with him until his death in 1982.

You can read the first 9 pages of the autobiography for free here.

'A Note in Time' is out now. Get your copy here.