James Carson: The story behind his new album that has been 18 YEARS in the making His debut album, 'The Story of Birds' is out now via the Bright Shiny Things label. The New York-based musician has spent nearly two decades working to transform the way in which music is created, placing it in a space between composition and improvisation, and uniting musician and audience as one

Pianist and filmmaker James Carson was a childhood prodigy born with perfect pitch, who composed complete songs at age four and had his music performed by the Edmonton Symphony Orchestra at age sixteen, leading him to be called “one of the most gifted rising stars,” by the Edmonton Journal. When he attended the New England Conservatory, however, his studies with Joe Maneri, Cecil Taylor, and the poet Robert Creeley led him to a dramatic life change: he walked away from music and spent two years backpacking and farming overland from Spain to Japan.

After his return to Northern Alberta, Canada, he then spent five years designing, building, and practising in a remote strawbale cabin to practise his music. The musical result was multi-layered, detailed, meditative, and harmonious. "I wanted to play the whole piano at once,” says Carson, “in the same way that a single breeze can cause the entire forest to dance and tremble in unison.” 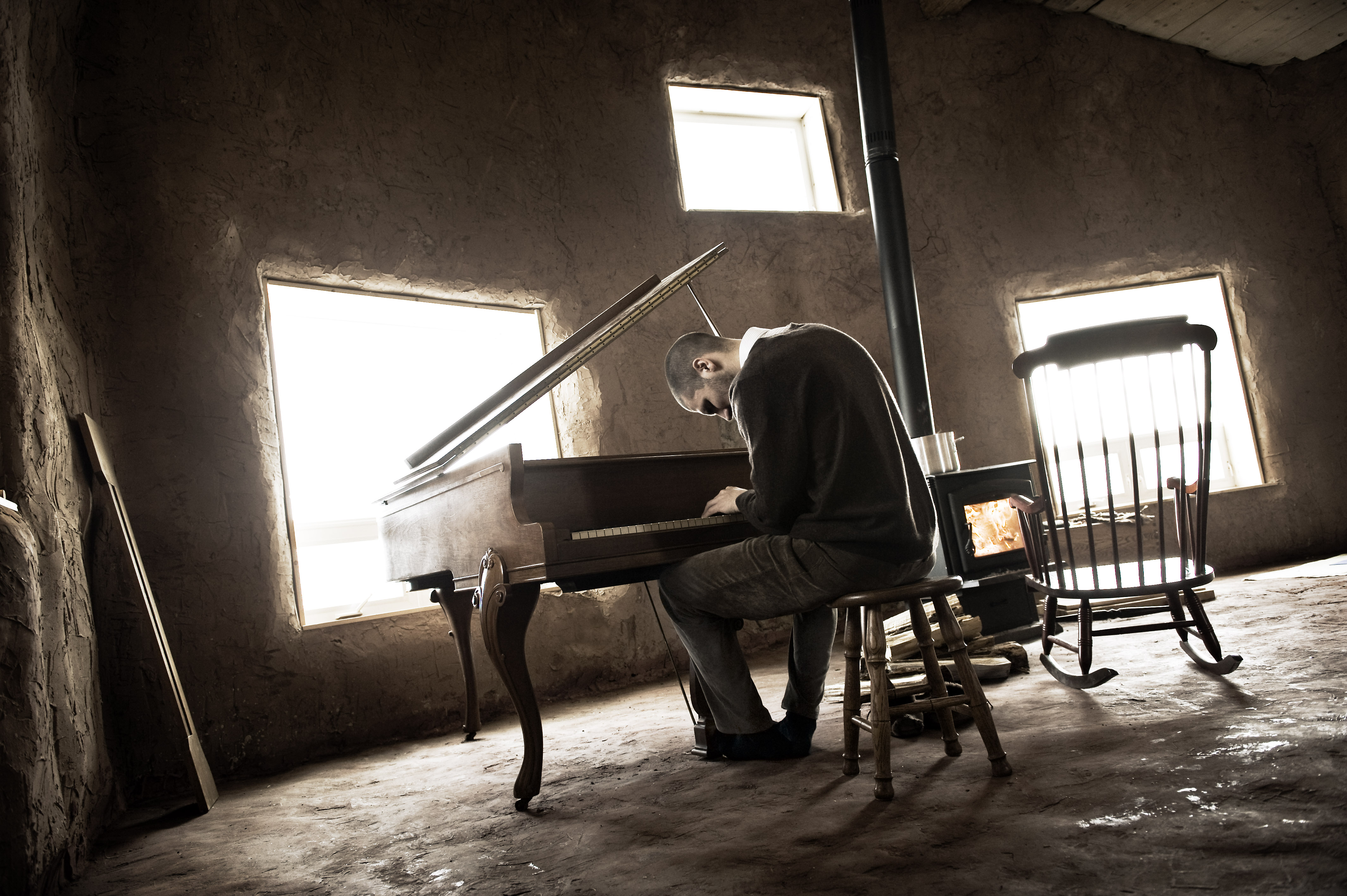 Carson's debut album His debut album, 'The Story of Birds', is out now via the Bright Shiny Things label

Now Carson has distilled his musical vision into a larger project that he calls 'Cabin Music', a nearly two-decade effort to transform the way in which music is created by placing it in a space between composition and improvisation, and uniting musician and audience as one. Carson's performances remove his own intentions, instead receiving and channelling all forces and energies that are present within and beyond the performance space, resulting in profound experiences that have been hailed by critics as “meditative” (Time Out New York), “trance-inducing” (Feast of Music), and “delicate music surrounded by the aura of silence” (Boston Phoenix).

Now Carson is bringing his vision to the world in three concurrent projects: a film, an album, and a performance. His feature documentary film, entitled Cabin Music, will have its world premiere on November 13 at DOC NYC, in a co-presentation with the Canadian Consulate in New York. His debut album The Story of Birds will be released on 28 October on Bright Shiny Things, with eleven tracks - recorded consecutively, with no edits or alterations - that are a pure channelling of the myriad spiritual traditions and natural forces that meet, merge, and are distilled in the cabin. His performance in the transformative Crypt Chapel underneath the Church of the Intercession took place on 27 October, presented by Death of Classical.

You can find out more about James Carson and all three projects here. You can stream his brand-new album below.