‘The See Within’ is out now via 7K! Records and features the debut appearance of the Magnetic Resonator Piano

Brussels-based Echo Collective’s debut album of original material, The See Within, is out now and available to stream on all major platforms. 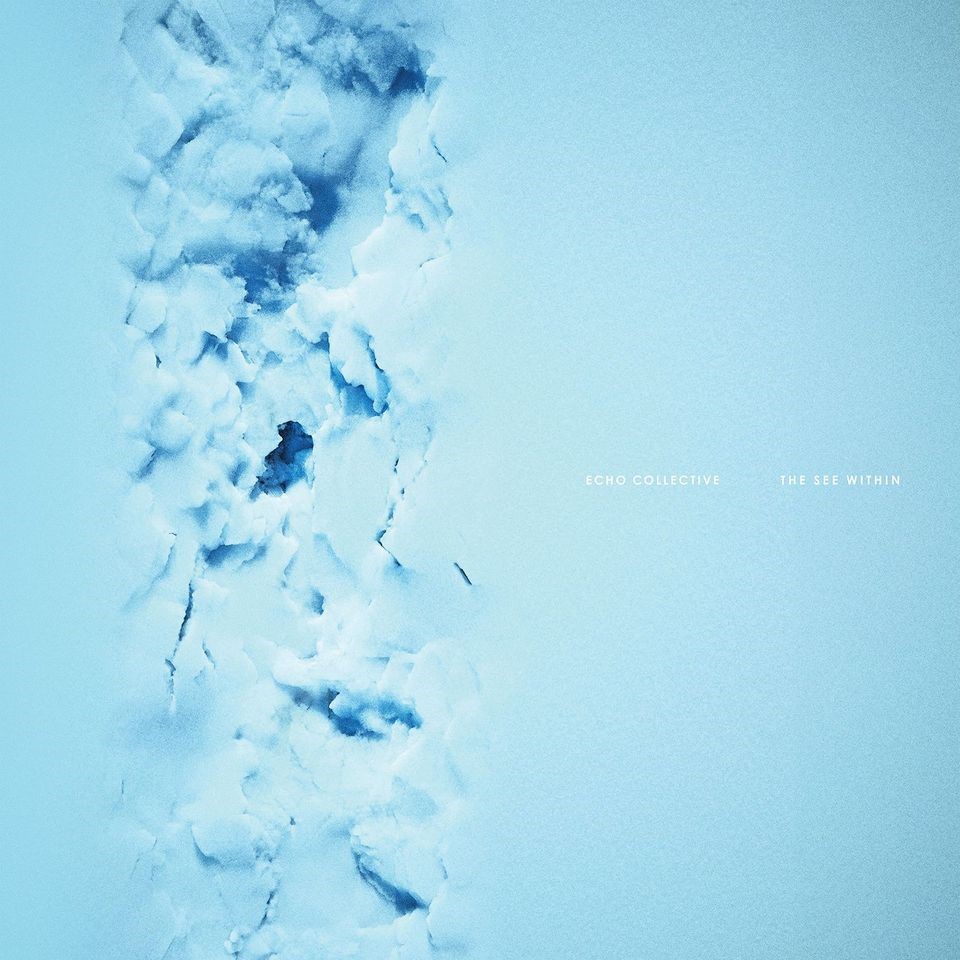 ‘The See Within’ is out now via 7K! Records

The album is scored and composed for violin, viola, cello, harp and, in its first appearance on an album recording, the Magnetic Resonator Piano (MRP).

What is the difference between the MRP and a traditional piano? While a traditional piano’s basic underlying rule of sound is attack and decay, the MRP (still in its prototype version) completely undoes that premise by allowing sound manipulation while always keeping the original acoustic nature of the instrument intact.

“All sounds are acoustic and produced in real time,” explain Echo Collective co-founders Margaret Hermant (violin, harp) and Neil Leiter (viola). “No processing or post-production other than reverb. The acoustic element is Echo Collective’s identity. A natural sound.”

Created by Lecturer in Digital Media in the Centre for Digital Music at Queen Mary, University of London, Andrew McPherson, the MRP is a hybrid acoustic-electronic instrument augmenting the traditional grand piano. The See Within’s track 'From Last Night’s Rain' is the finest showcase of this new technology. A solo work for MRP that highlights both the traditional piano and its new capabilities. It was recorded in one take, with no overdubs or layering, and no post production. “Unbelievable as it may sound, this is the acoustic piano unshackled and fully expressive,” says Hermant.

Listen to The Witching Hour, the first single from their new album

The trio’s rich textures and arrangements have elevated and augmented everything from Hollywood soundtracks to live dance performances to studio albums. Echo Collective has forged an enviable reputation in the post-classical world: sought out for their instrumental and arranging expertise by icons such as A Winged Victory For The Sullen and the late Jóhann Jóhannsson, or lending their interpretative intuition to genres as diverse as alt-rock, synth-pop and black metal.

The group have been waiting a long time to release an album of their own original music. The See Within confirms Echo Collective are equally inspired creators, using their past accomplishments as a springboard to a new, illuminating vision. The album is proof not only of each member’s talent and virtuosity in their respective instrument but also of the ensemble’s overwhelming synergy as co-creators, feeding off each other’s ideas and sensibilities.

From brief, singular themes to lengthier, shifting and questing episodes, this masterclass in composition, expression and technique bridges intimacy and grandeur in line with the most rewarding of post-classical works.

Stream the brand new album on Spotify below.