Russian-German pianist Igor Levit has announced he will release a brand-new album of work later this year, titled 'ON DSCH'.

Completed in 1951, Dmitri Shostakovich’s 24 Preludes and Fugues – a summary of all the major and minor tonalities – lasts some two and a half hours in total, while Ronald Stevenson’s Passacaglia on DSCH, which the Scottish composer completed in 1963, is an unbroken set of variations lasting nearly an hour and a half. The letters DSCH spell out Shostakovich’s musical monogram using their German note names: D–Es–C–H = D–E♭–b–C–B.

Levit has worked on both of these cycles over a period of many years and has performed them frequently in concert since 2017 and 2018 respectively. Each of these performances has been hailed as an exceptional achievement. On July 21 Levit will perform Stevenson’s Passacaglia at the Salzburg Festival, and he will perform the Shostakovich cycle worldwide in the 2021/22 concert season.

Levit has described Shostakovich’s 24 Preludes and Fugues as “a kind of musical diary”, noting: “There is something utterly unique about their combination of warmth, immediacy and pure loneliness. For me, it is a ritual of self-exploration and self-discovery that deals with the most intimate questions.”

Whereas Shostakovich, traumatized by Stalinism, grew increasingly introspective, Ronald Stevenson (1928–2015) was a loner with a utopian outlook on life who set out to circumnavigate the world from the starting point of his piano. The DSCH motif provided him with the basis for a spectacular survey of all manner of pianistic and stylistic possibilities over a span of more than three hundred variations. “The Passacaglia”, Levit believes, “is a veritable compendium of life, a kind of music that tells us of our responsibility towards the world as a whole.”

Igor Levit appeared on the cover of issue 112 of Pianist back in 2020. 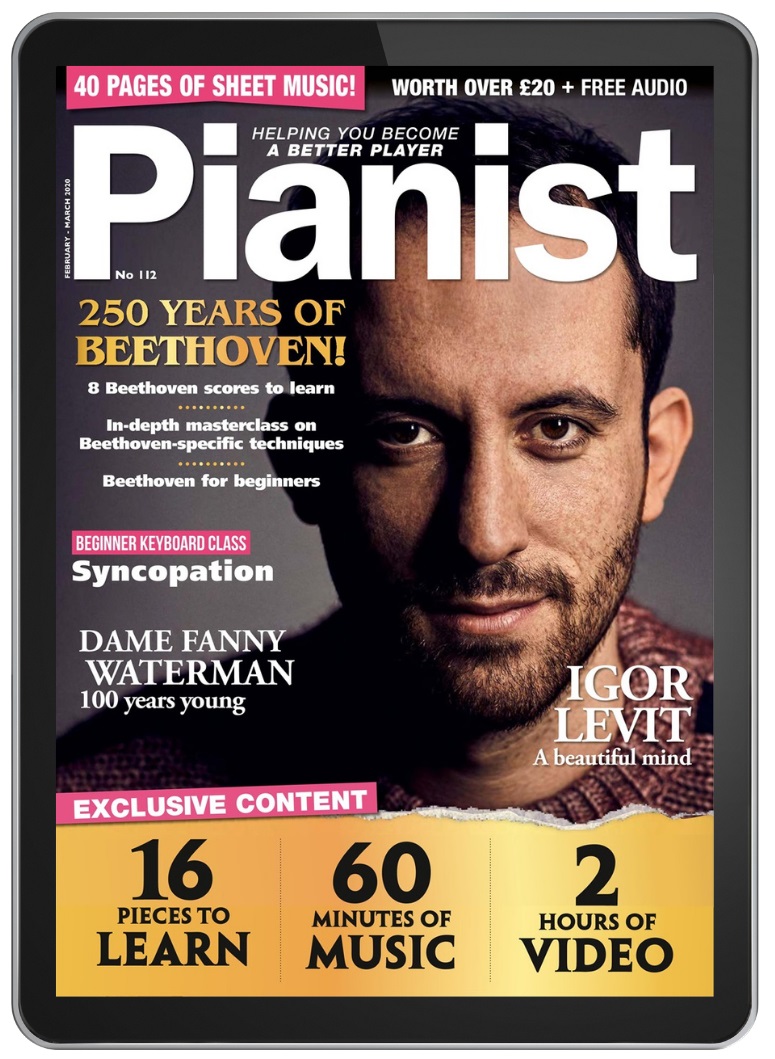 'On DSCH' will be released by Sony Classical on September 10 in a deluxe 3-CD limited edition as well as in digital formats. The Shostakovich cycle will also appear on vinyl on September 10, with the Stevenson's Passacaglia following in February 2022.

The first single from the album – the opening Prelude in C major from Shostakovich's Op 87 – is out now and available to stream below.