His new album, described as his most personal yet, will be released on 7 October via Deutsche Grammophon

Pianist Víkingur Ólafsson will release an album featuring new transcriptions, dedications and a world premiere this October. The album reflects Ólafsson’s musical DNA, from childhood memories growing up in Iceland to his international career and contemporary inspirations.

There is plenty of variety featured on the album, with Bach, Mozart, Schumann, Brahms and Bartók all featuring alongside Icelandic and Hungarian folk songs, a world premiere by Thomas Adès, transcriptions by Ólafsson himself, and interconnecting pieces composed by his hero, 96 year-old Hungarian composer and pianist György Kurtág. 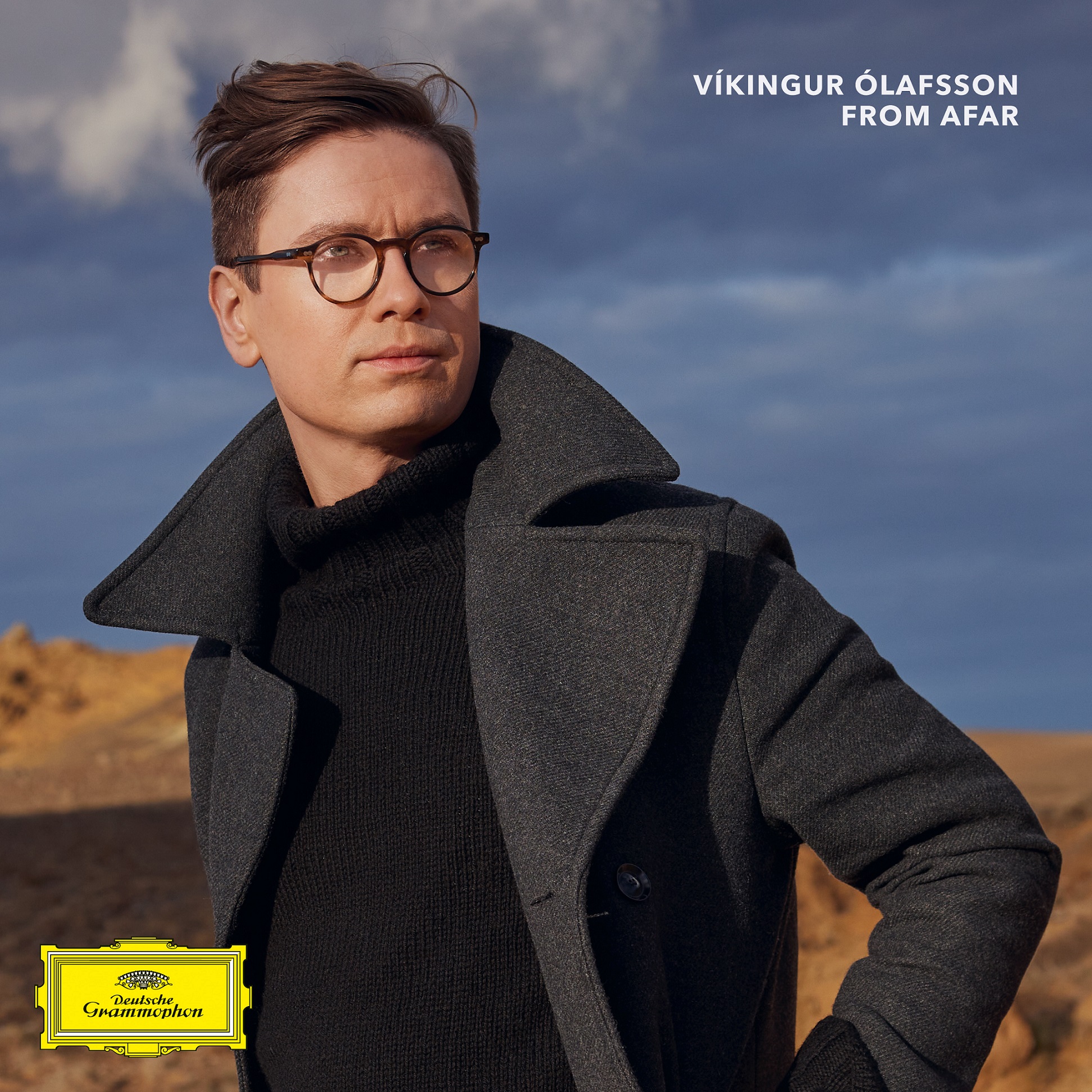 Ólafsson says the album was partly inspired by his meeting with Kurtág in 2021. "[The album] connects very deeply to my childhood and it pays homage to one of my favourite composers of all time. Throughout the album, there are intimate conversations and messages from afar – closely knit canons, transcriptions and dedications, as well as distant echoes of nearly forgotten, ancient melodies.”

Interestingly, the Icelandic pianist has actually recorded the album TWICE - once on a grand piano and once on a felt-covered upright. It's an homage to his childhood, where his parents owned a grand piano whilst Ólafsson himself was gifted an upright at the age of seven.

Three unreleased transcriptions on the album by Ólafsson: Adagio from Bach’s Sonata for solo violin in C major, Mozart’s Laudate Dominum – which he dedicates to Kurtág – and Icelandic composer Sigvaldi Kaldalóns’ Ave Maria (the first work Ólafsson ever transcribed). The latter piece is the first to be released, and is out today.

Ólafsson performs with his wife, Halla Oddný Magnúsdottir, in Kurtág’s transcription of Bach’s three-handed arrangement of Trio Sonata No. 1, which the composer used to perform with his late wife, Márta. György Kurtág, in turn, recently dedicated this transcription to Ólafsson. Additionally, Magnúsdottir and Ólafsson duet on Kurtág’s Twittering. Also on the album is the world premiere recording of Thomas Adès’ The Branch, an otherworldly waltz written specially for Ólafsson.

Ólafsson appeared on the cover of Pianist 116 in 2020. Get your copy here.