Want to have your say? Vote here.

The uDiscover Classical 100 is the first of its kind – a major international initiative, offering fans worldwide the chance to vote for their favourite living artist.

Based on global sales data, The uDiscover Classical 100 offers a shortlist of 100 of the best-selling living classical artists to vote for. Among the contenders are superstar pianists Lang Lang and Yuja Wang, cellists Yo-Yo Ma and Sheku Kanneh-Mason, composers John Williams and Max Richter, as well as singers Andrea Bocelli and Renée Fleming.

Both Lang Lang and Yuja Wang have previously appeared on the cover of Pianist. 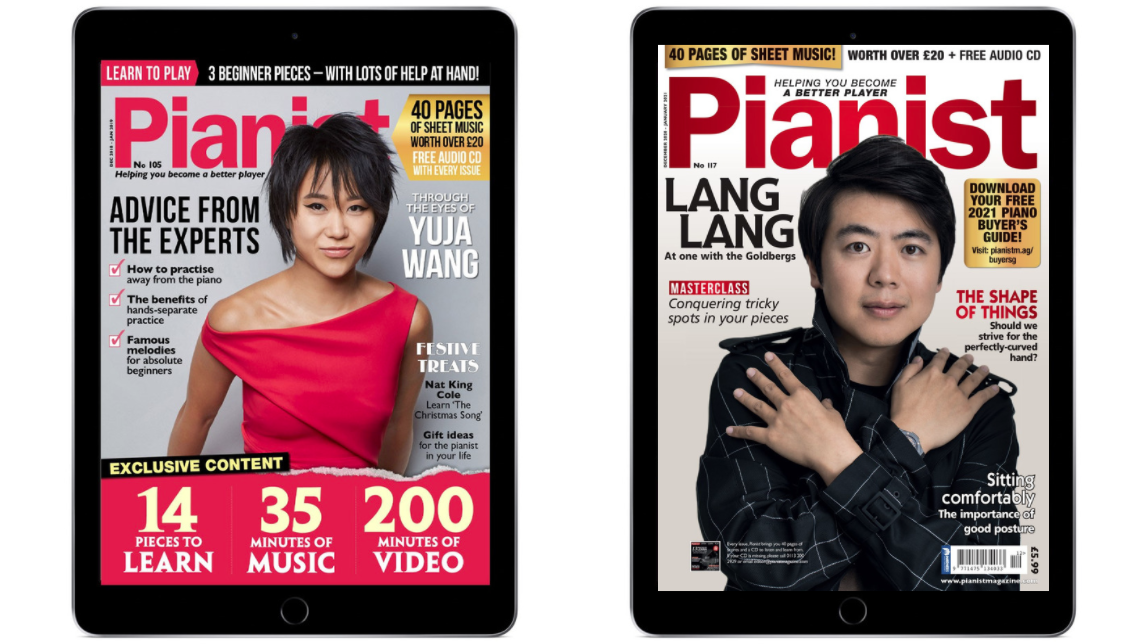 The uDiscover Classical 100 aims to shine a light on today’s leading musicians, from established conductors like Sir Simon Rattle and Gustavo Dudamel to ground-breaking young artists like Nicola Benedetti and Víkingur Ólafsson.

Sam Jackson, Executive Vice President of Global Classics and Jazz, Universal Music Group, comments: “Charts that focus on repertoire or composers are well established in the classical music world, but this is the first time a global poll has been created to confirm the world’s favourite classical artist.

The uDiscover Classical 100 offers a chance to set this right, as we invite thousands of music fans across the globe to vote for the performers whose recordings and artistry they admire the most.”

Although many concerts have been cancelled this year, classical music continues to resonate with audiences worldwide. Many have turned to the comfort and soothing music of Mozart, Bach and Beethoven during the global pandemic, with listening figures increasing over the past few months – for example, streams of the playlist ‘Work From Home Classics’ increased almost 400% in April and May, as many people turned to classical music as a soundtrack to their new daily routine.

What’s more, younger people are turning to classical music too. According to a recent report by the BPI, Deezer and Royal Philharmonic Orchestra, 18-25 year olds accounted for a third (34%) of classical music streamers worldwide in the last 12 months.

With this surge in interest in classical music, there can be no better time to launch The uDiscover Classical 100. It is a testament to the resilience of classical music in uncertain times, whilst also celebrating the world’s greatest musicians, who continue to broaden audiences and invite new generations of fans to enjoy classical music.

The winner will be announced in the New Year.