Pianist Eric Lu has been named as one of five recipients of the 2021 Avery Fisher Career Grants.

Lu joins a prestigious list of Grant recipients from the past 45 years including Yuja Wang and George Li. Lu was chosen by a Recommendation Board and Executive Committee who believe he has great potential for a solo career. Following the announcement on WQXR last night, a virtual ceremony was broadcast, which can be watched on the Avery Fisher Artist Program website.

Eric Lu commented: “I wish to thank Deborah Borda and the Executive Committee for awarding me an Avery Fisher Career Grant. In these challenging times it is a huge boost to receive this recognition. We are living in a time when the arts are needed more than ever and the sustained support for young artists epitomized by Avery Fisher’s philanthropical activities in his lifetime and his numerous endowments remain a source of inspiration.”

Lu gained international attention when he took home First Prize at The Leeds International Piano Competition in 2018. Since then, he has signed with leading artist management company Askonas Holt, released an album on Warner Classics, made his debut at the BBC Proms and became a BBC New Generation Artist (2019-2022). 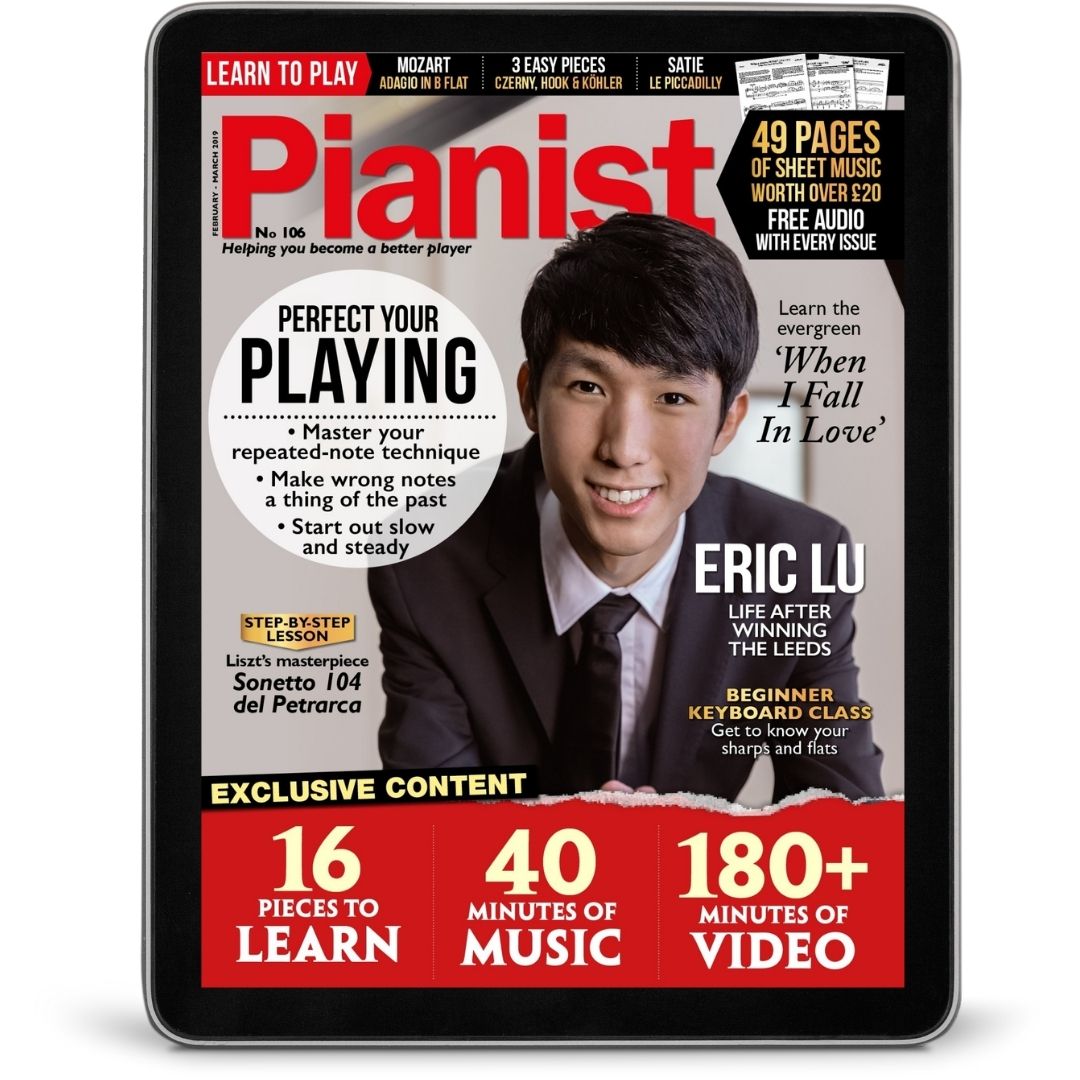 Other recipients of the Grant this year include cellists Sterling Elliott and Oliver Herbert, and violinists Geneva Lewis and Kevin Zhu.