Isata Kanneh-Mason, Daniil Trifonov and Elisabeth Leonskaja are among the pianists set to perform at this year's Edinburgh International Festival.

Isata, who featured on the cover of issue 110 of Pianist, will be joined by the Royal Philharmonic Orchestra conducted by Vasily Petrenko for a performance of Clara Schumann's remarkable Piano Concerto (Mon 9 Aug). 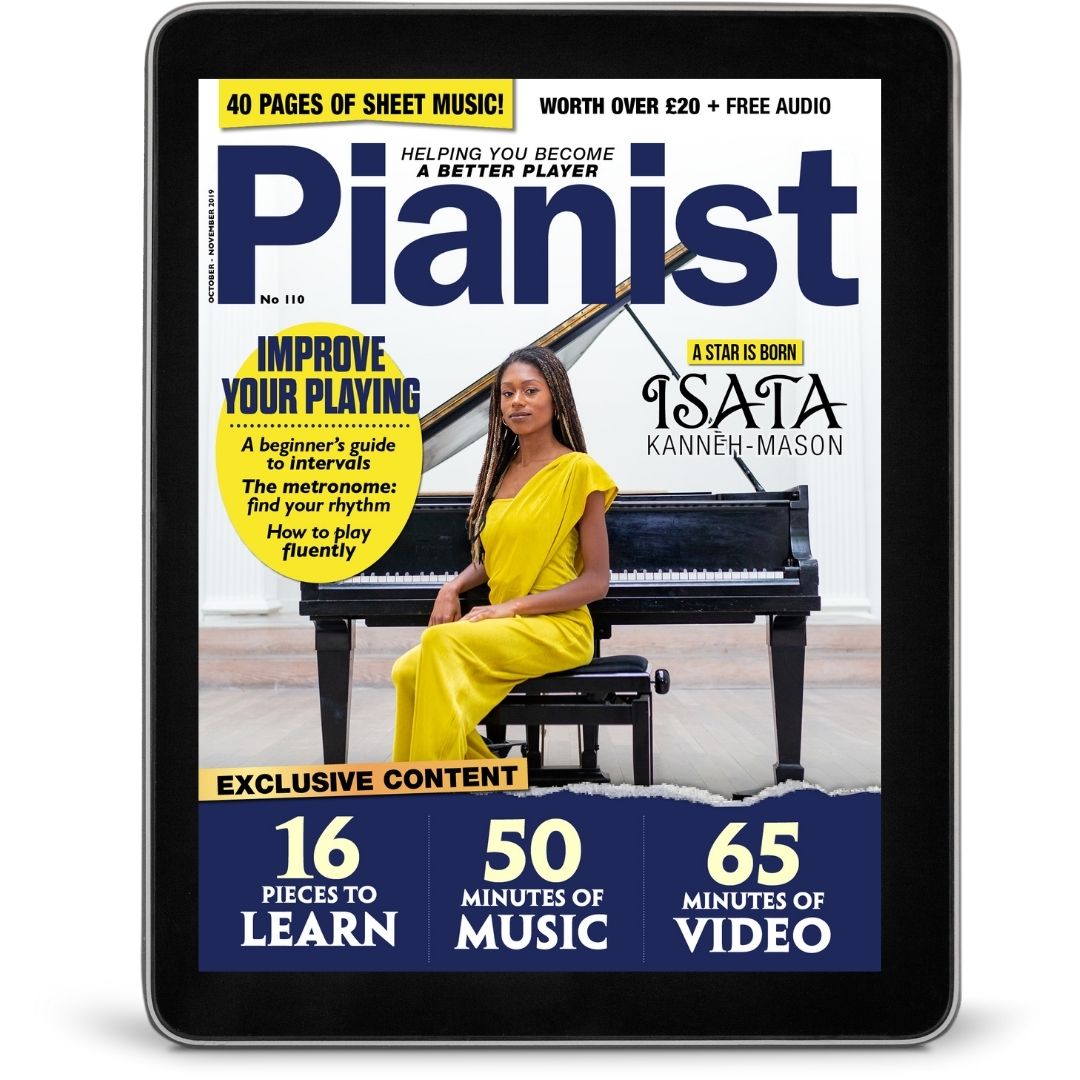 Daniil Trifonov will perform a selection of Shostakovich, Tchaikovsky and Stravinsky alongside the Royal Scottish National Orchestra and conductor Valery Gergiev (Wed 18 Aug).

On the same day, Austrian pianist Elisabeth Leonskaja plays a selection of repertoire from the likes of Schubert, Brahms and Schoenberg, including the latter's Six Little Piano Pieces.

The Festival offers one of the most diverse performance programmes in the UK. As well as their impressive range of classical music performances, the festival also offers Theatre & Spoken Word, Opera & Musicals, Dance, Contemporary Music, Traditional Music and Visual Art. Full information about the line-up can be found here.

Fergus Linehan, Festival Director, Edinburgh International Festival comments:  “The programme we are announcing represents a carefully organised return to live performance. It is a collaborative effort between those who live in our city, our artists, the team at the festival, our donors and stakeholders and all who will be coming along to our performances.

While so much has been written and said about the challenges of the past 15 months, it is now time to look to the future and to the brilliant musicians, actors, dancers and poets who are getting ready to perform in Edinburgh this August.

I would like to pay tribute to everyone involved in the Festival who has worked tirelessly in extraordinary circumstances and to thank our many partner organisations and stakeholders who have contributed to this programme. None of us can be certain of what the coming months will bring but we are committed to working together on returning to the joy of live performance.”

General booking for the 2021 International Festival opens on Friday 11 June.