Russian pianist Daniil Trifonov has announced his next album will be released this coming November.

'Silver Age' will include works by Scriabin, Stravinsky and Prokofiev. Recorded with Valery Gergiev and the Mariinsky Orchestra, the album recalls a time when Russia’s composers, poets, artists, dramatists and star performers were among the most original anywhere in the world. 'Silver Age' illustrates the artistic audacity and brilliance of a turbulent era in the country’s history with works by three of its most pioneering composers. 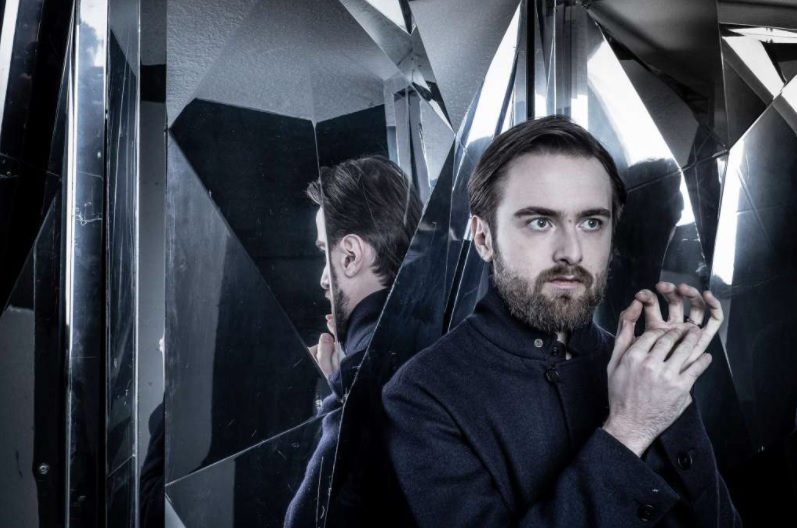 The Russian pianist’s new album, which will be available in double disc and e-album formats, includes Scriabin’s Concerto for Piano and Orchestra in F sharp minor Op.20, Prokofiev’s Piano Concerto No.2 in G minor Op.16 and Stravinsky’s Three Movements from Petrushka. The tracklist also comprises Stravinsky’s Serenade and excerpts from The Firebird (arranged for piano by Agosti), together with Prokofiev’s Sarcasmes Op.17, Piano Sonata No.8 in B flat major Op.84 and the “Gavotte” from 3 Pieces from “Cinderella” Op.95 No.2.

Trifonov comments, "Scriabin wished to combine all aesthetic experience in a single, mystical, musical vision; Stravinsky unified the arts through a radical re-interpretation of ballet; Prokofiev, meanwhile, embraced cinema as the most complete and modern synthesis of the senses.”

Having paved the way for future artistic achievements, the spirit of Russia’s Silver Age is justly celebrated in these new recordings.