The pianist was chosen as the winner of the medal for 2019 last year, but has had to wait until now to receive it

British pianist Imogen Cooper has finally been presented with her Medal for Music by Her Royal Highness Queen Elizabeth.

Cooper received the award on 13 October during a ceremony held at Buckingham Palace. 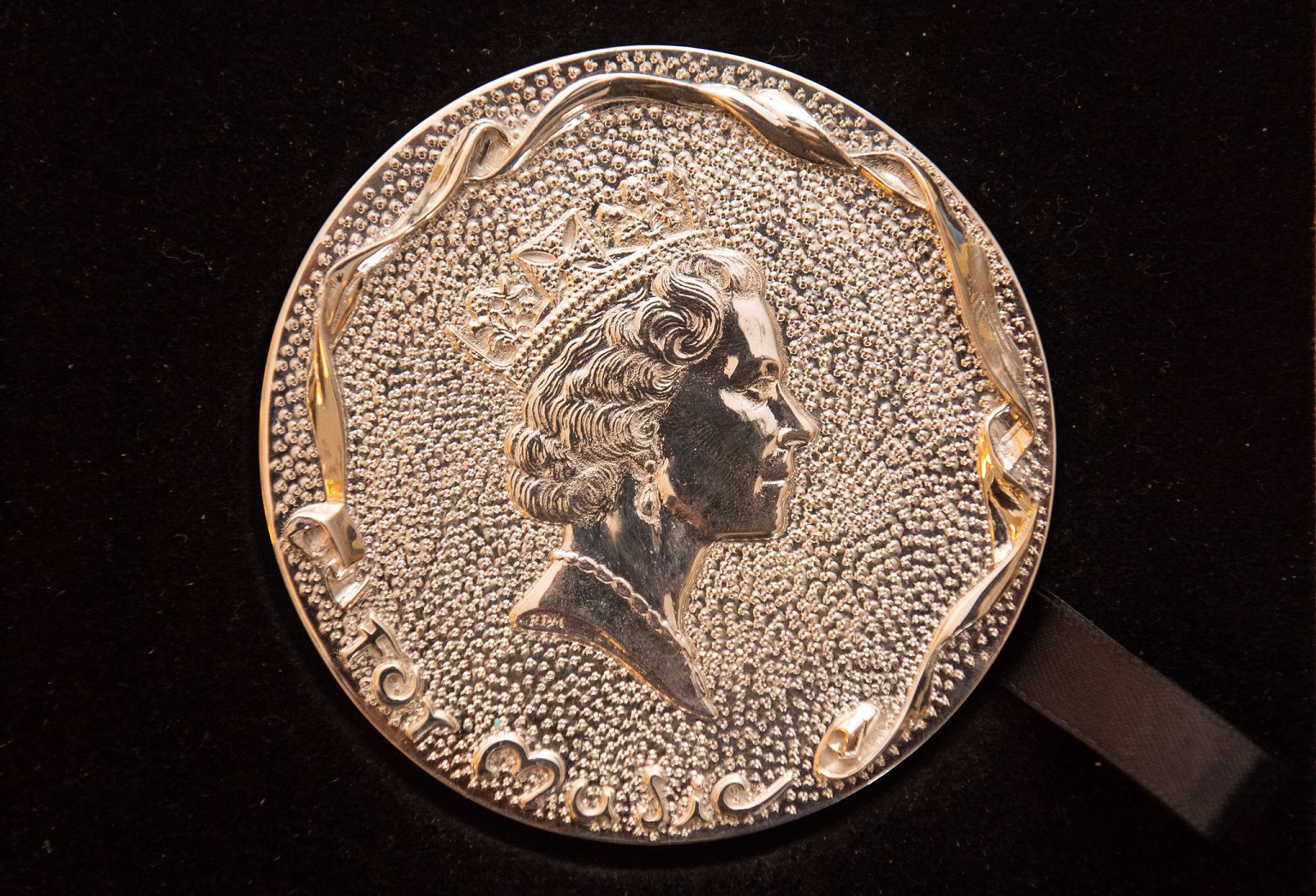 The Queen's Medal for Music if awarded for an outstanding individual or group of musicians who have had a major influence on the musical life of the nation.