The Maene-Viñoly Concert Grand Piano is set to make its official debut at the Verbier Festival on 19 July. 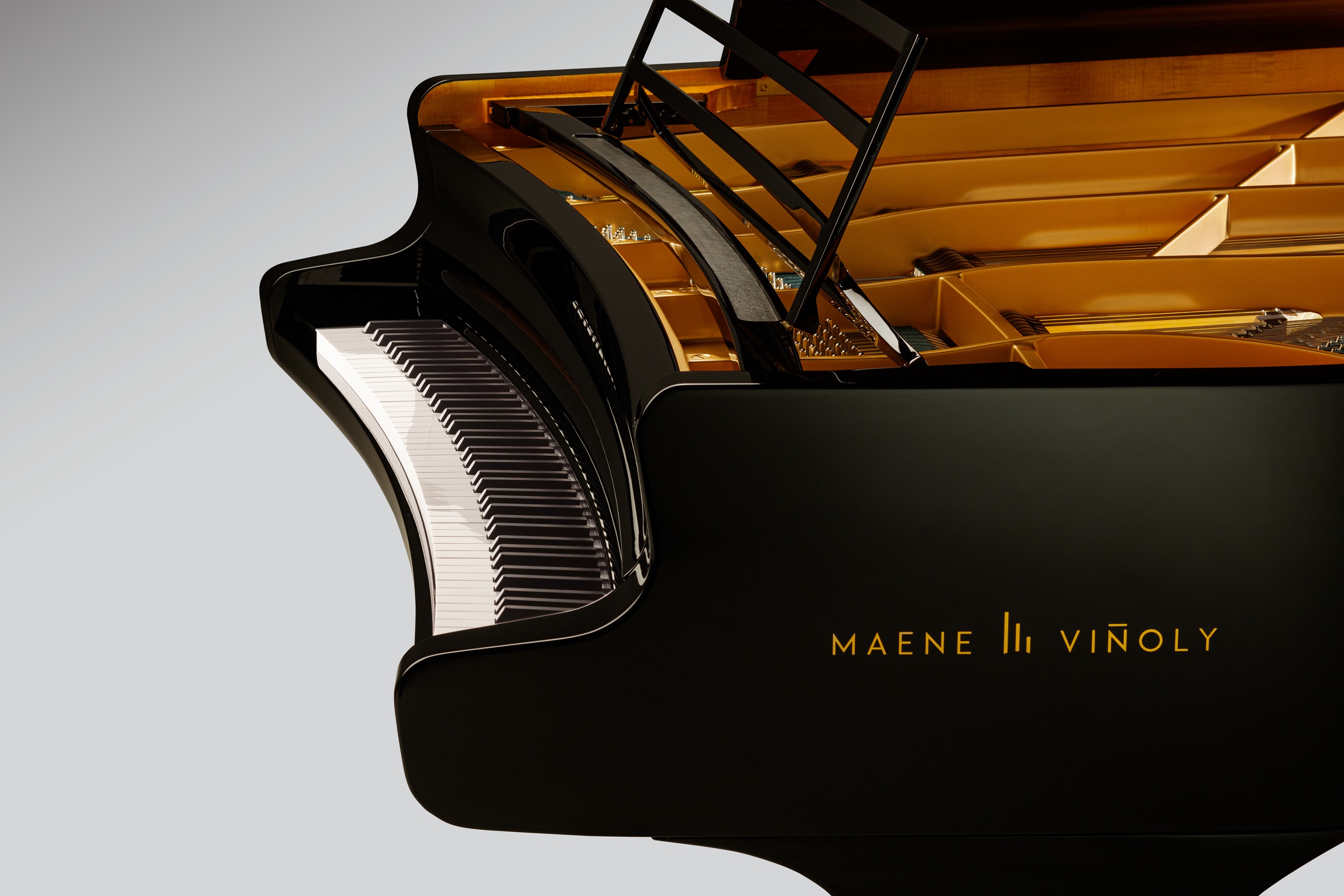 A close-up of the Maene-Viñoly Concert Grand Piano

The instrument was developed jointly by master piano maker Chris Maene and renowned architect Rafael Viñoly. The piano has a curved ergonomic keyboard, with the aim being to match the natural sweep of a pianist’s arms rotating from the shoulders and facilitating effortless playing across all registers. The keyboard’s radial arrangement is extended to strings that fan out over a much larger soundboard augmenting the instrument’s capacity for nuance, clarity, and power.

Viñoly is an avid amateur pianist whose own experience and close friendships with master pianists has sharpened his awareness of the instrument’s biomechanical demands and inspired his idea to curve the keyboard. He sought out a partnership with Chris Maene, who had previously developed a straight-strung grand piano for Daniel Barenboim. 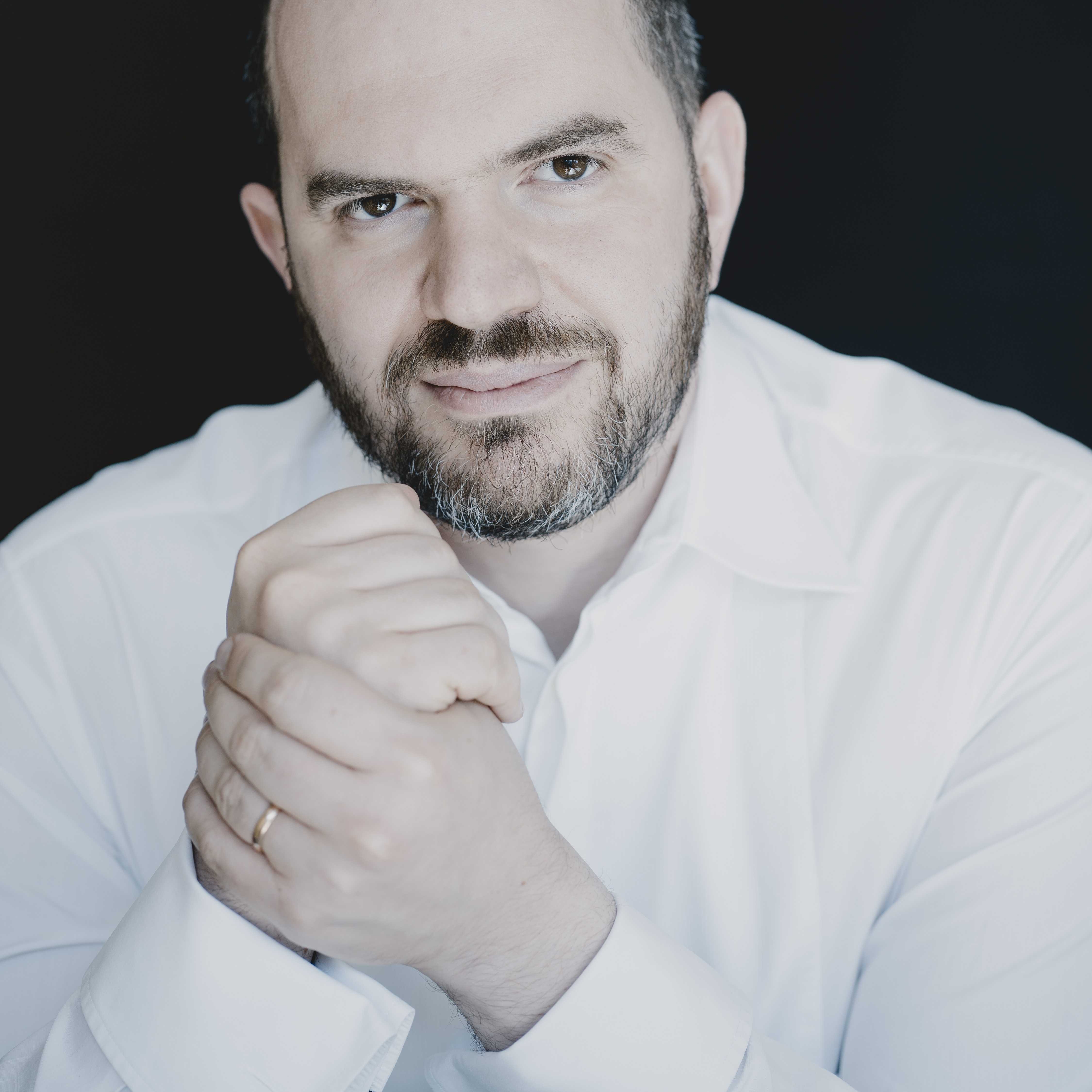 The team first collaborated with noted piano kinematics researcher Renzo Pozzo, professor at the Department of Medical and Biological Sciences at the University of Udine (Italy), and German pianist and researcher Dr. Henriette Gärtner to determine the keyboard’s ideal arc.

The further technical and aesthetic development leveraged time-honoured piano-building traditions, computer-aided design and acoustic modeling, and the generous feedback and support of some of the world’s most prominent piano technicians and artists including Emanuel Ax, Daniel Barenboim, Kirill Gerstein, and Stephen Hough, among others.

Six years later, the piano is ready to be played.

Kirill Gerstein's performance on the piano will be broadcast live on Medici.tv. Gerstein appeared on the cover of Pianist 83.