Composer, pianist and producer Meredi releases her new single 'Watching You Fall' ahead of her second studio album Watch the new video for 'Watching You Fall' below

Although a classically trained pianist, Meredi’s music is often inspired by the immersive club culture in Berlin, where she resides. Her second studio album, 'Trance', tributes the city’s famed – now faded – nightclubs, and takes cues from the intensity of the dance floor transposing the compelling feeling into sublime piano melodies.

“I’m inspired by the power of the music in techno raves and I wanted to express it in my own words for this album,” says the composer. 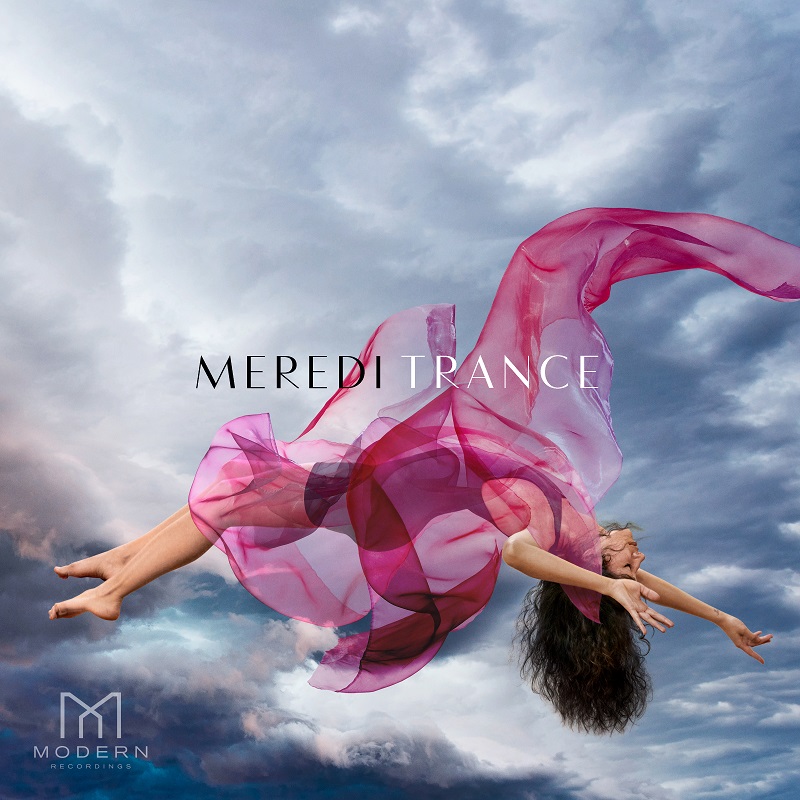 The album’s single, 'Watching You Fall', uses subtle repetition and ascending soundscapes to induce surrender within the listener. The simple piano motif is reinforced by poignant strings that pull at listeners with increasing force, bringing them deep into an abstract world of potentials and emotions.

“It deals with the limbo and trip that one achieves when one surrenders to trance. You cannot fall because there is no bottom. This piece is the transition to the surreal in the album,” notes Meredi of the track. The single’s accompanying music video shows Meredi, barefoot and exuberantly dressed in a pink ruffled dress, play her Grand Bechstein surrounded by three young string players.

'Watching You Fall' is a gentle piece of contemporary classical that lures listeners into a state of soothing awe and demonstrates that riveting music can exist just as well in a club or concert hall context.

On the video, Meredi comments, “We went to this beautiful old church/studio in the middle of Berlin. It's a calm, meditative place. It was the perfect setting for this intimate song that starts in this venue and then takes you further and further into a surreal world where, in the end, you don't know if it just all happened in Meredi's head.

To create this feeling we worked with different light settings that change during the piece and takes us, together with the music, through this emotional journey that the composer felt while she created the song."