German composer Max Richter will head to China next month to perform his 8-hour lullaby SLEEP at the Great Wall of China in front of more than 300 fans – in beds not seats.

The performance will take place from 10pm on 4th October to 6am on 5th October, as serves as the opening night of the 22nd Beijing Music Festival (BMF).

It is the first time a concert of this scale has happened at the Great Wall. Richter says, “Performing SLEEP at such an iconic location is a very special opportunity at BMF. This concert is a huge undertaking – physically, mentally and logistically – but we can’t wait to do it. It is sure to be a night to remember.”

His 8-hour SLEEP concert is the live incarnation of his 2015 Deutsche Grammophon album of the same name, which features a monumental 204 tracks and has been streamed over 260 millions times since its release. Composed in consultation with renowned American neuroscientist David Eagleman, Richter describes the work as his “personal lullaby for a frenetic world.” 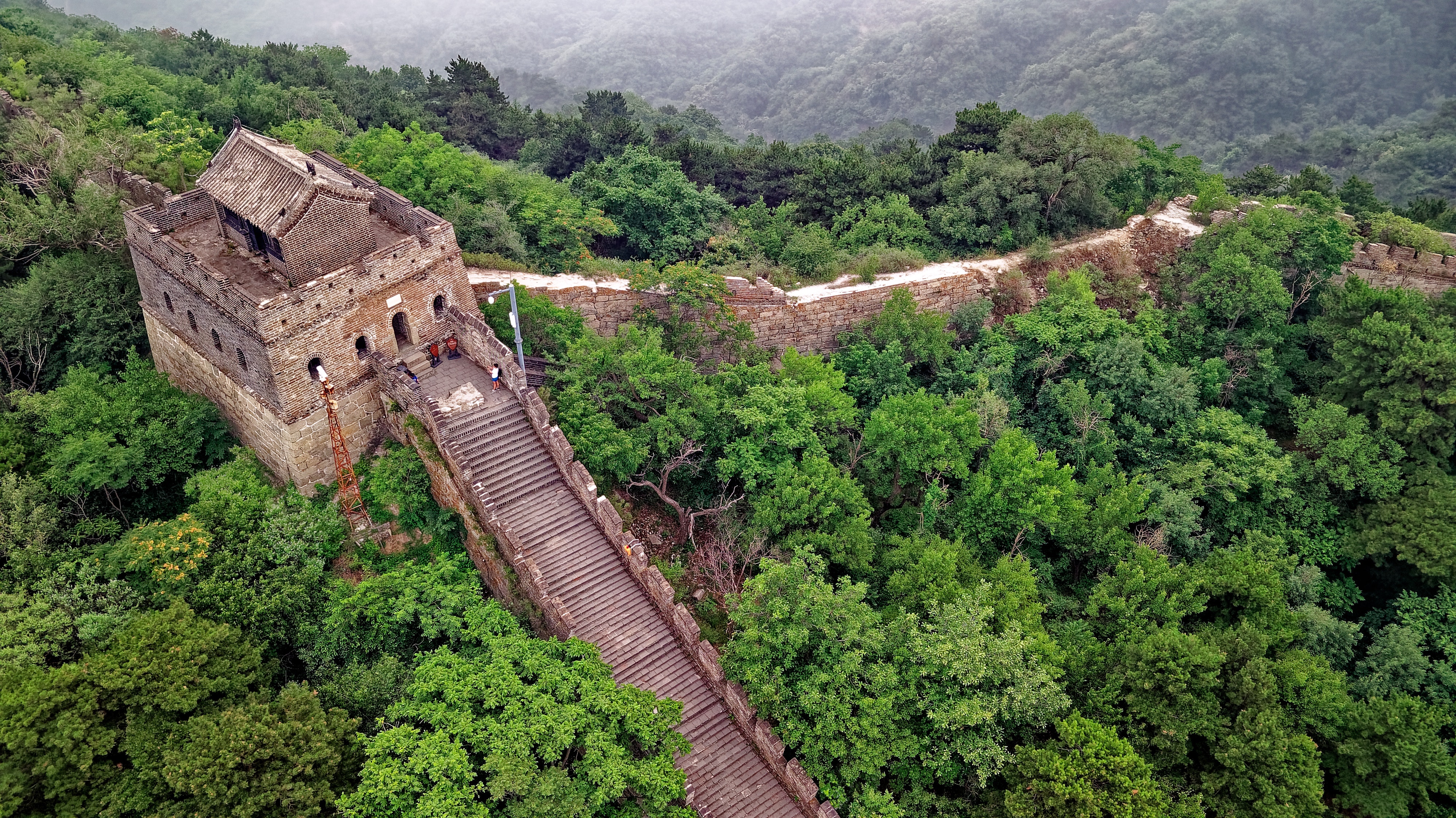 The concert will take place under the moonlight sky, alongside a portion of the Great Wall near Beijing known as the ‘Water Pass’.

Richter will lead the performance from the piano, alongside a string quintet from the American Contemporary Music Ensemble (ACME) and soprano Grace Davidson. Beds will be installed for concert-goers to slumber through the concert.

The landmark piece was premiered in London four years ago (becoming the longest single continuous piece of music ever broadcast live on the radio) and has since been performed around the world in a variety of stunning venues including the Sydney Opera House, Grand Park in Los Angeles, Kraftwerk Berlin and the Philharmonie de Paris.

On 4 October 2019 Deutsche Grammophon will release VOYAGER: ESSENTIAL MAX RICHTER, the first ever collection of the acclaimed composer’s work. The 43-track collection will be available as a double CD and e-album and contains work from across his vast catalogue, among them two previously unreleased bonus tracks from SLEEP.