The Chineke! Orchestra has announced a brand-new record featuring the music of celebrated African-British composer Samuel Coleridge-Taylor. The album also features an appearance by award-winning US violinist Elena Urioste, plus a world premiere recording of a work by Coleridge-Taylor’s daughter Avril Coleridge-Taylor.

Why Coleridge-Taylor? This September marks 110 years since the composer's death in 1912. The album includes the famous Violin Concerto in G minor which was originally written for Minnie “Maud” Powell, a champion of music by African-American and female composers, first performed days after the composer’s death. 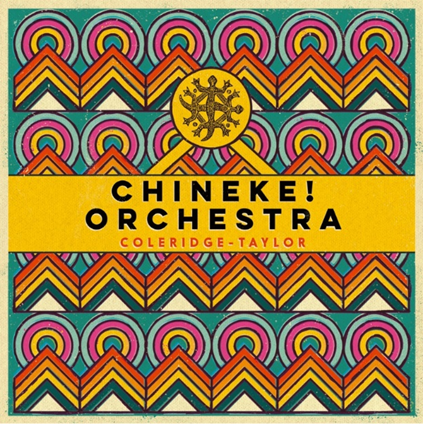 This will be the orchestra's first release on the Decca label. Chi-chi Nwanoku CBE, founder of the orchestra, says, “Chineke!’s debut concert began with Samuel Coleridge-Taylor and it could not be more fitting that we launch our first Chineke! Records album in partnership with Decca with music by the same composer whose music clearly comes straight from the heart. Included is a masterpiece by his daughter Avril. Their glorious music has been silent for too long; some of it never heard, and we promise an album that you will return to over and over again.”

Tom Lewis and Laura Monks, Co-Presidents of Decca Label Group, say, “Chi-chi’s vision, energy and ambition are extraordinary. She is a trailblazer with an important mission and, together with Chineke!, she has recorded compositions by some of the world’s most important yet under-represented classical composers. We are committed to spreading the incredible music, talent and message of Chineke! around the world.”

You can find out more about the Chineke! Orchestra here.