The Filipino born, Manchester resident, who has performed for global royalty including the Prince of Monaco on the most prestigious stages across the UK, found himself at the centre of the media spotlight after starring on the reality show Britain’s Got Talent recently, in a bid to shed some light relief during lockdown.

He auditioned with a performance of the third movement of Beethoven’s Piano Sonata No 14, but added in his own twist.

Halfway through his audition, Vass began playing Gimme Gimme Gimme! (A Man After Midnight) by Abba whilst simultaneously stripping down. His act wasn’t to the liking of the Britain’s Got Talent judges however, who sent him home.

His time in the spotlight has made him more determined than ever to achieve global success, and he hopes the release of his new album will edge him closer to that goal.

“It was a fun experience,” he commented when asked about his Britain’s Got Talent appearance, “And that’s all that was about. But long-term, my classical music career means so much more than a talent show. And there are bigger things ahead for me.

I'm really looking forward to releasing The Naked Pianist as you can hear me playing classics by Beethoven and Debussy, alongside more virtuoso repertoire by Rachmaninov and Chopin, plus my own original compositions which I'm sure Pianist readers will love." 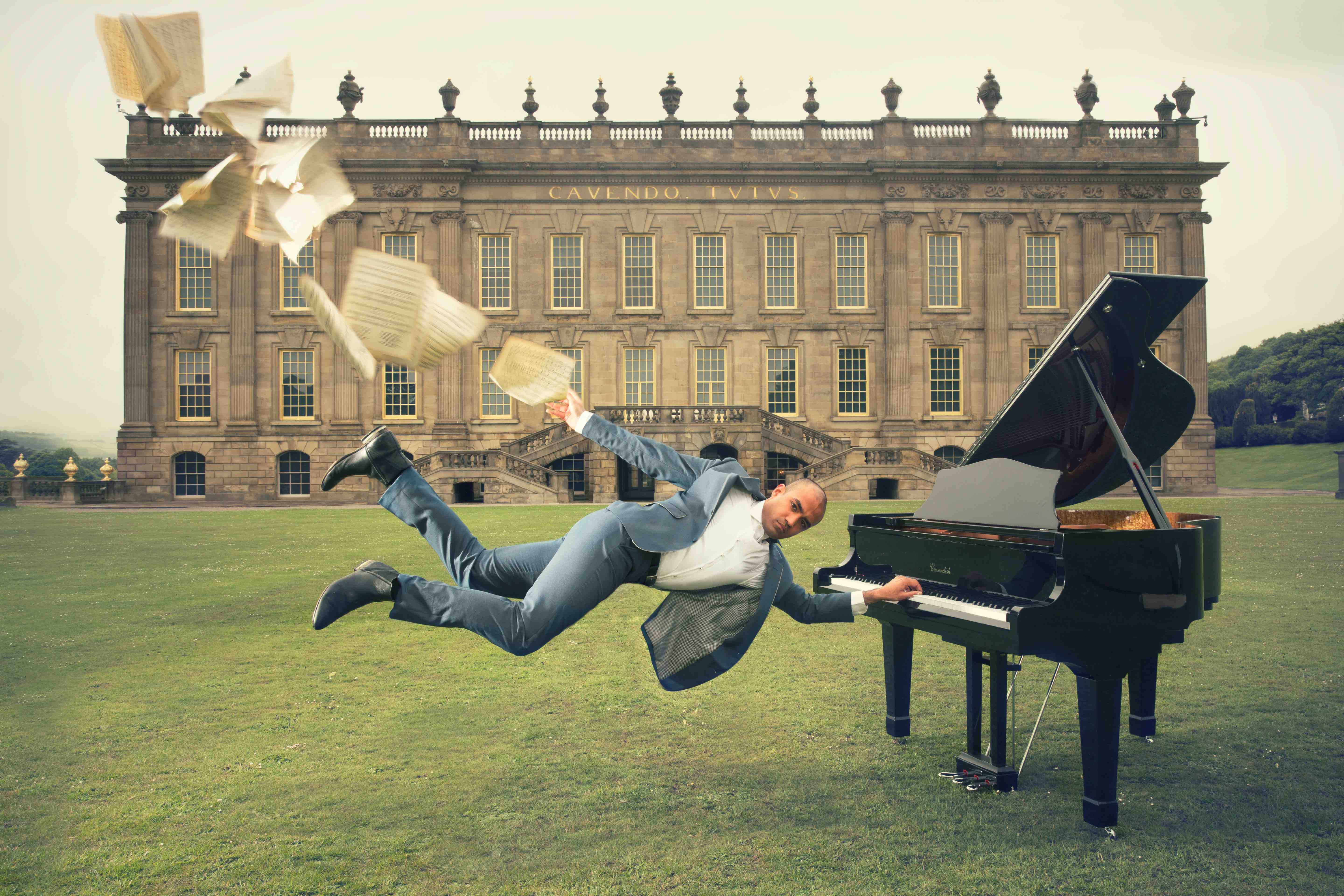 Vass has previously released two albums, both of which are critically acclaimed. His 2015 release, Sonic Waves, reached No 1 in the Classical music charts. He has also been branded as ‘one to watch’ by The Independent.

Vass hopes that his diverse background as a gay, mixed-race carpenter's son who grew up in Yorkshire will help change people’s perceptions of classical music.

Speaking previously to Attitude magazine, he said, “Going to a classical music concert often costs less than going to the cinema or a football match, so it’s very much an affordable thing for young people to do. It can be a real emotional rollercoaster too - one minute it could be really fast paced and fun, the next really calm and still. It’s far from boring!”

You can pre-order The Naked Pianist here.