The City of Birmingham Symphony Orchestra (CBSO) is to return to Symphony Hall Birmingham, as its doors open for the first time in over seven months to enable live concerts for socially-distanced audiences

Arts Council England has announced it has awarded Town Hall Symphony Hall £2.53 million from the Culture Recovery Fund designed to help the sector until March 2021. The CBSO also received £843,000 earlier this month.

The move will allow the Hall to open its doors for the first time in over seven months.

The first concert at Symphony Hall on Wednesday 4 November will pick up the baton exactly where it was unexpectedly put down in March earlier this year. Brahms’ Symphony No.3 was performed at the last concert given by the orchestra with Music Director Mirga Gražinytė-Tyla before all performances were cancelled as a result of the ongoing Coronavirus pandemic.

The orchestra performs it again to mark the reopening of Symphony Hall, with Gražinytė-Tyla once more at the helm.

Also in the concert will be the finale from Ligeti’s Concert Românesc – a work chosen as a warm welcome to Eugene Tzikindelean, the CBSO’s new Romanian leader.

Mozart’s Bassoon Concerto will be performed by the CBSO’s own section leader bassoon Nikolaj Henriques.

On Tuesday 10 November the CBSO will mark the moment when exactly 100 years ago, on 10 November 1920, the orchestra gave its first symphonic concert conducted by Sir Edward Elgar in Birmingham’s Town Hall. Gražinytė-Tyla will be joined by great friend of the orchestra Sheku Kanneh-Mason for a performance of Elgar’s Cello Concerto, which was conducted by the composer himself in that 1920 concert (its Birmingham premiere) with soloist Felix Salmond.

Also on the programme are Beethoven Leonore Overture No.3, marking 250 years since the composer’s birth, and two works by Sibelius – who also conducted the orchestra in that first season – Lemminkäinen’s Return and The Swan of Tuonela.

Tickets will go on sale to the public at 10am on Thursday 29 October from either cbso.co.uk or thsh.co.uk. Regular concerts will be held each Wednesday 18 November until Christmas, with further details to be announced in due course. 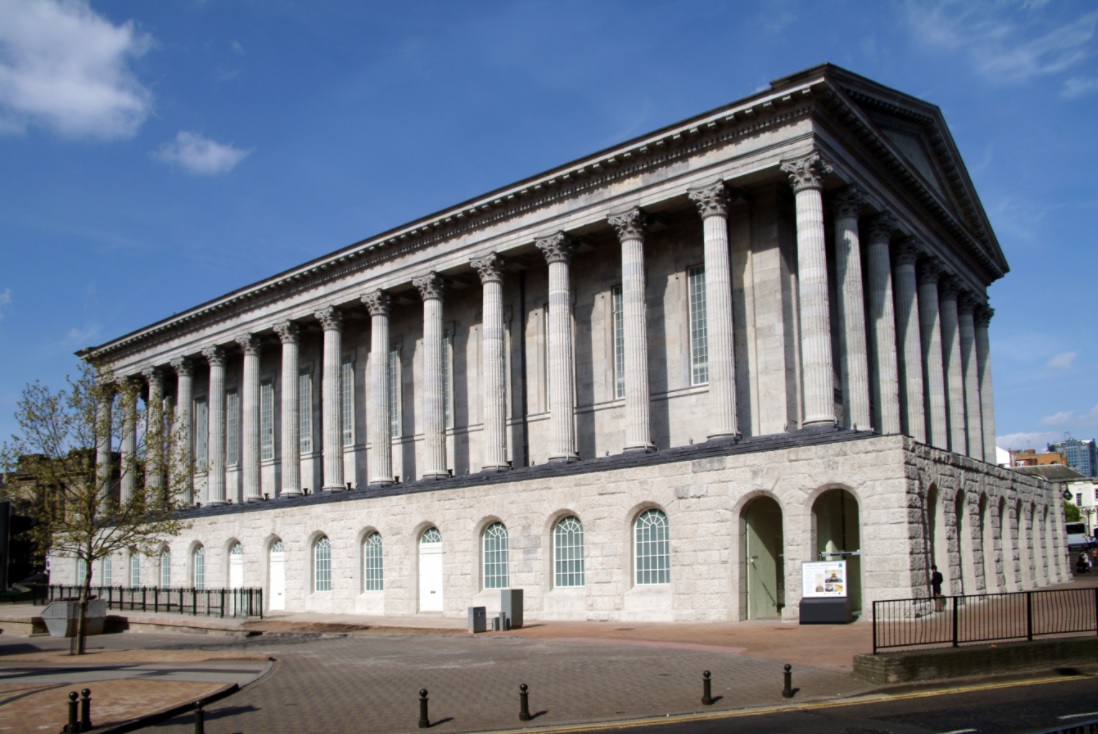 Alongside Symphony Hall Birmingham, the city's Town Hall will also receive some of the £2.53 million from the Culture Recovery

Peter Knott, Area Director, Arts Council England said: "We’re delighted that Performances Birmingham has been successful through the Government’s Culture Recovery Fund. The music venues are cornerstones of Birmingham’s cultural offer and this grant will offer them some short-term security and the opportunity to plan for the future. Town Hall and Symphony Hall are two of the UK’s most significant concert halls hosting more than 700 music events each year, playing a crucial role in attracting world renowned artists to the region.

The Government’s package is hugely welcome, providing much of the sector with resources to remain in business through to the Spring. Well-loved community projects, theatres, galleries, museums, clubs, music venues, festivals, key cultural suppliers along with other creative spaces and projects have benefited, and their communities will feel a boost as a result. At a time where many communities and organisations face difficult challenges, this is a chance to continue on the road to recovery, post-Covid."