British pianist Benjamin Grosvenor is set to release his sixth album with Decca Classics next month.

Liszt will be released on 19th February and will mark the start of his renewed partnership with Decca. It signifies Grosvenor’s most substantial solo recording to date, centred around the works of the Romantic piano virtuoso and composer, Franz Liszt.

Grosvenor says, “Decca Classics has been my recording home for the last decade, and I’m pleased that we are continuing our partnership with this new release.

The music of Liszt has been central to my repertoire since I was introduced to it as a child, by my grandfather. I wanted with this recording to show the composer in his different aspects, including some of his original compositions, but also displaying the extraordinarily re-creative abilities he showed in his transcriptions.” 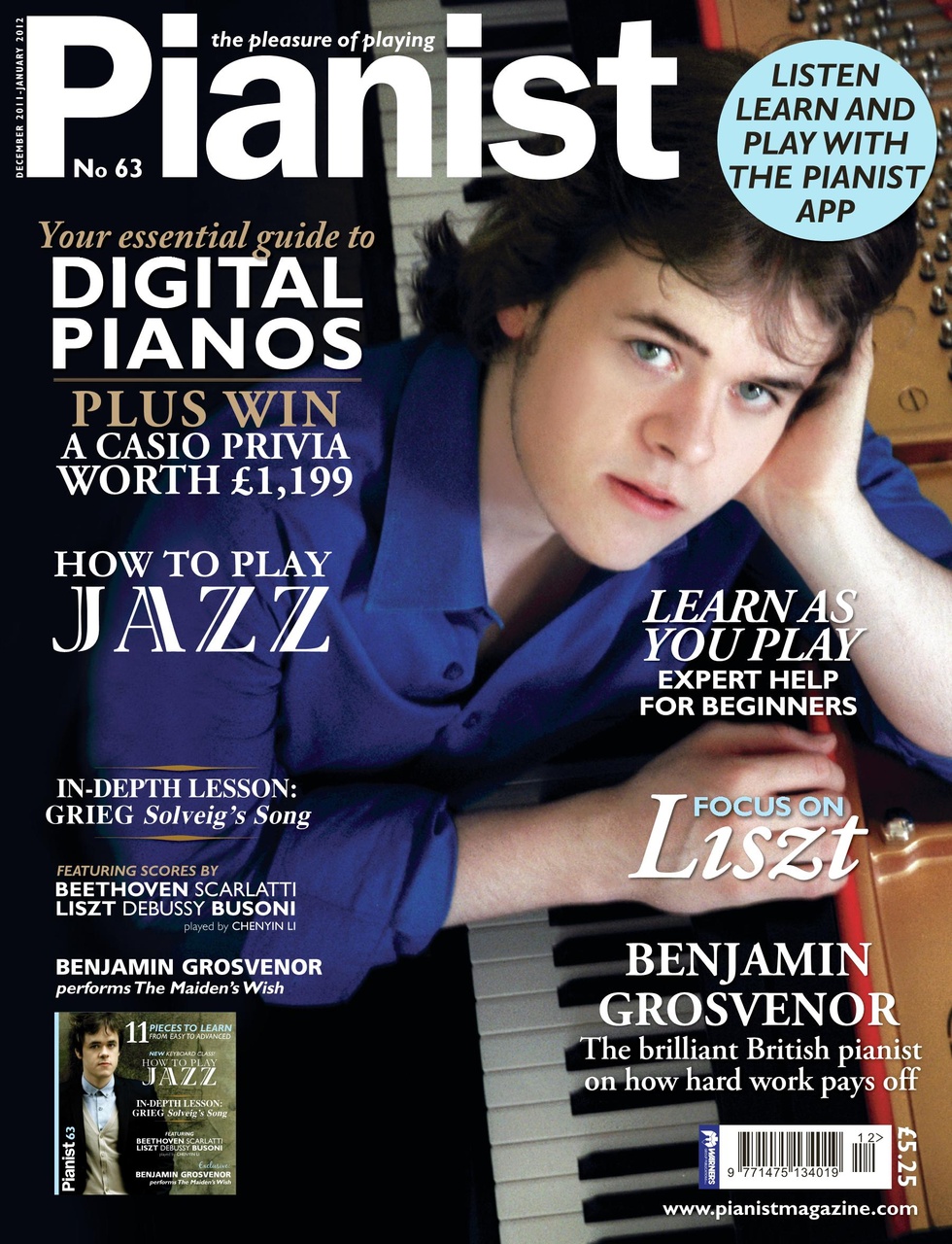 The centrepiece to the new album, Liszt’s Sonata in B minor, is widely regarded as the composer’s ultimate masterwork and milestone of the Romantic piano repertory. The record also features three remarkable Petrarch Sonnets, among the most beloved of Liszt’s works, and his dazzling fantasy on Bellini’s ‘Norma’ in which the composer explored virtually all the dramatic capabilities of the instrument in his time.

Dominic Fyfe, Decca Classics’ Label Director, adds, “I am delighted that Benjamin will start a new chapter with Decca Classics. Decca has been a lifelong home to the legacies of such legendary pianists as Clifford Curzon, Julius Katchen, Vladimir Ashkenazy and more recently Nelson Freire.

Benjamin richly deserves his place in such company. He builds on a distinguished discography: both his debut and most recent albums garnered Gramophone awards as well as numerous international honours. His new Liszt recital perfectly captures his compelling pianism and flair for imaginative programming.”