Grosvenor is set to release his seventh album for the Decca label on 17 March, exploring the works which shed light on the complicated relationships between composers Robert Schumann, Clara Schumann and Johannes Brahms

The album opens with Robert Schumann's haunting Kreisleriana, which is accompanied by Variations on a Theme by Robert Schumann, penned by his adoring wife Clara.

Further kaleidoscopic variety is provided by Robert’s Blumenstück, and Quasi Variazione: Andantino de Clara Wieck. The recital also includes Brahms’ Three Intermezzi, autumnal works which shed a fascinating light on the complicated relationship which existed between Robert, Clara and Brahms himself. Grosvenor’s own arrangement of Robert’s Abendlied completes the programme.

Grosvenor performs his own arrangement of Abendlied on the album, which will be the focus track coinciding with World Sleep Day (17 March). 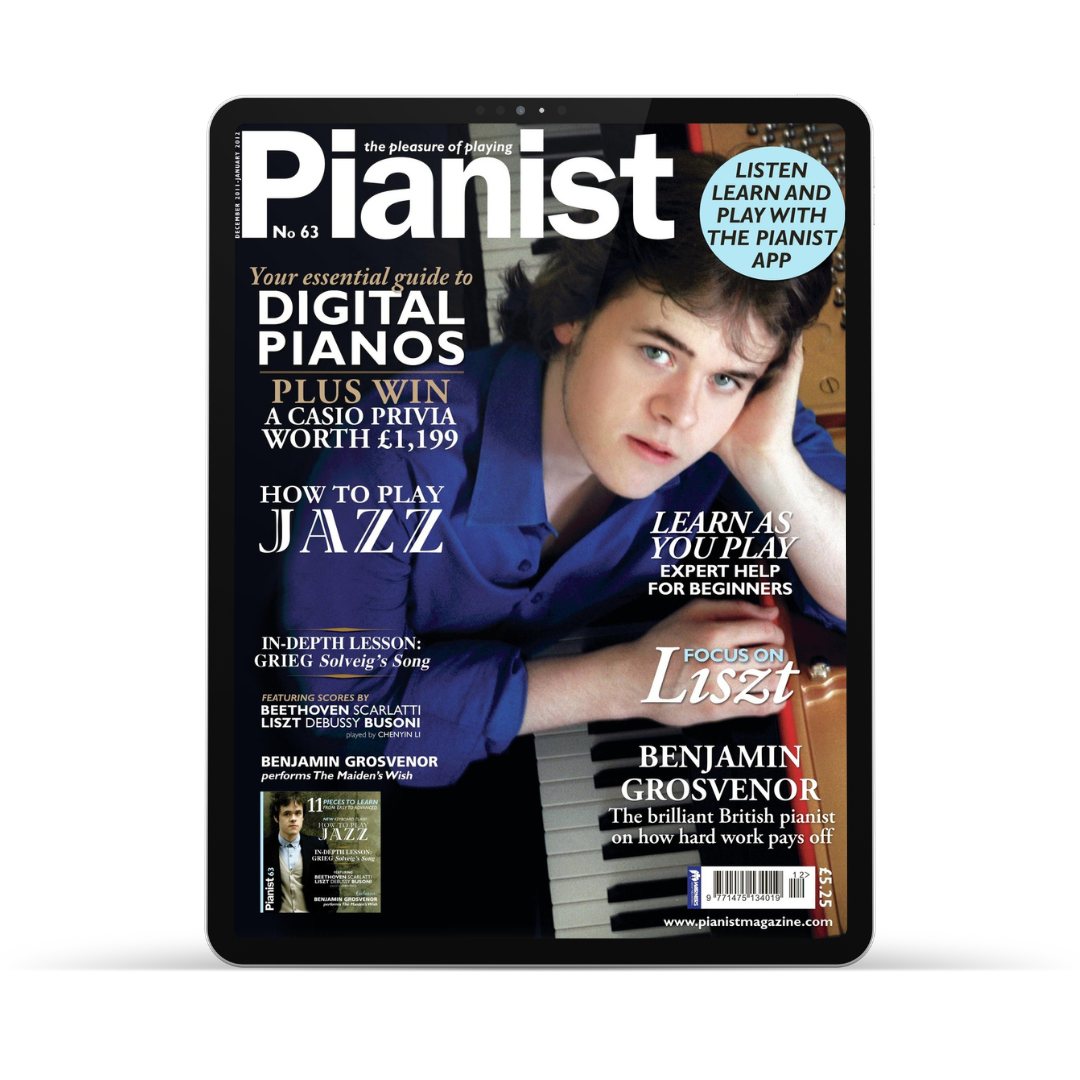 Grosvenor appeared on the cover of Pianist back in 2011

The former winner of the keyboard section of the BBC Young Musician of the Year award is still only 30, yet has already achieved a considerable amount in his career. He has won several Gramophone Awards, became the youngest soloist ever to appear at the opening night of the BBC Proms at the age of just 19, and has toured extensively around the world.

The first single from the album, 3 Romanzen Op 28 No 2 in F sharp major by Robert Schumann, is available to stream on all major platforms.