For the first time ever, all live Proms performances will be visualised and available to watch on BBC TV or live streamed on BBC iPlayer

British pianist Benjamin Grosvenor is the latest star announced as performing at this summer's BBC Proms. Grosvenor will perform on Wednesday 9 September alongside the Philharmonia Orchestra and conductor Esa-Pekka Salonen. 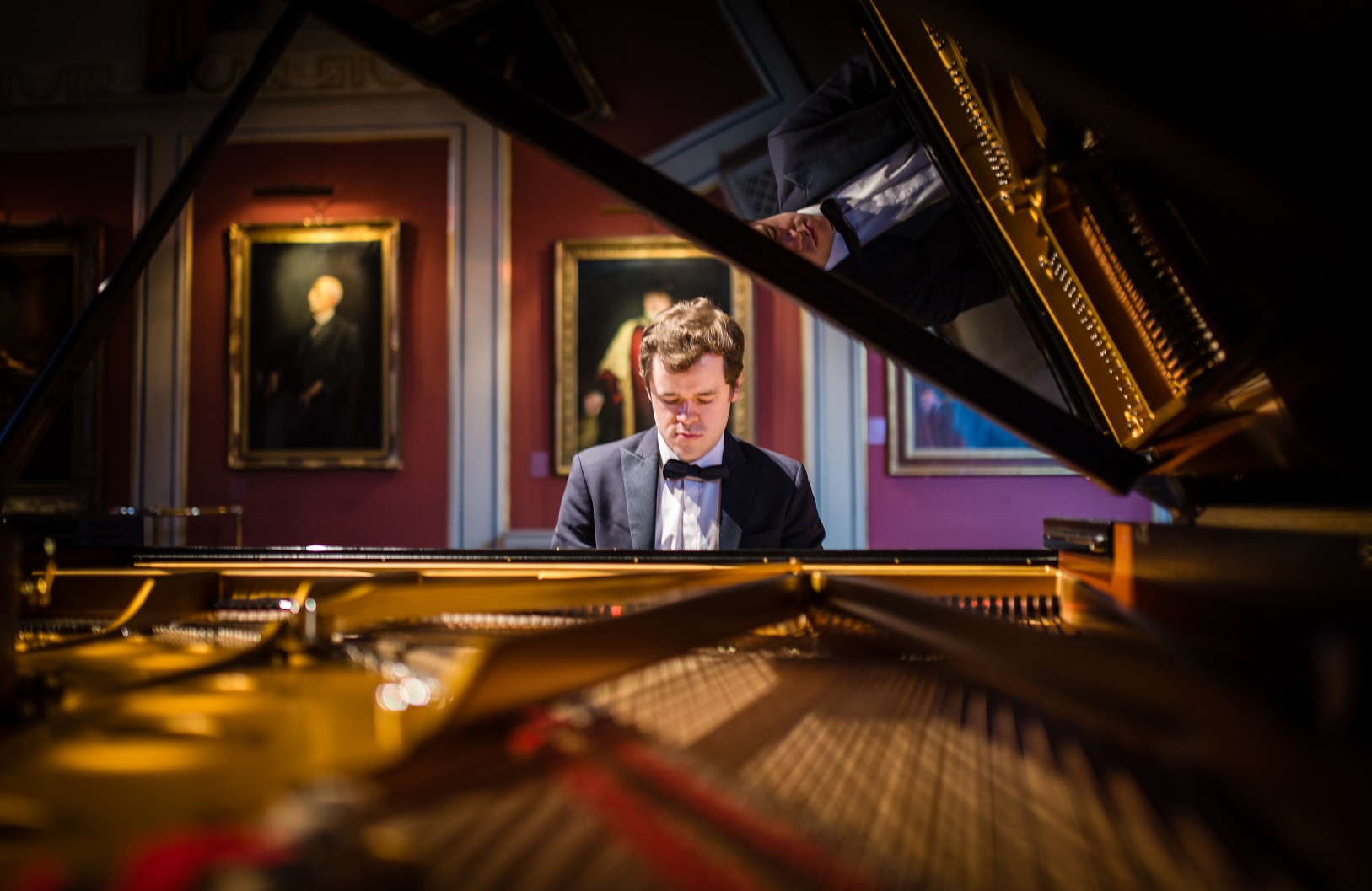 Whilst there will not be an audience at the Royal Albert Hall, every live Prom will be broadcast on BBC Radio 3 and for the first time ever, all live Proms performances will be visualised and available to watch via BBC Four (Thursday, Friday, Sunday) or live streamed on BBC iPlayer (Saturday, Monday, Tuesday and Wednesday).

For further details of the live Proms please visit bbc.co.uk/proms. Details of the Last Night of the Proms will be announced in due course.